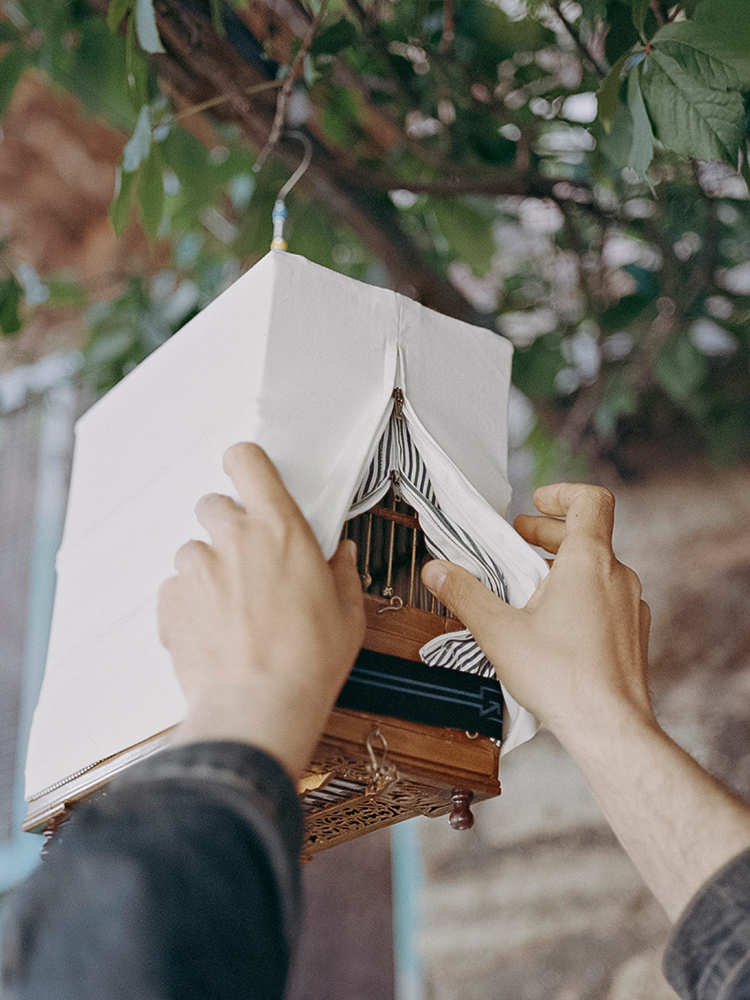 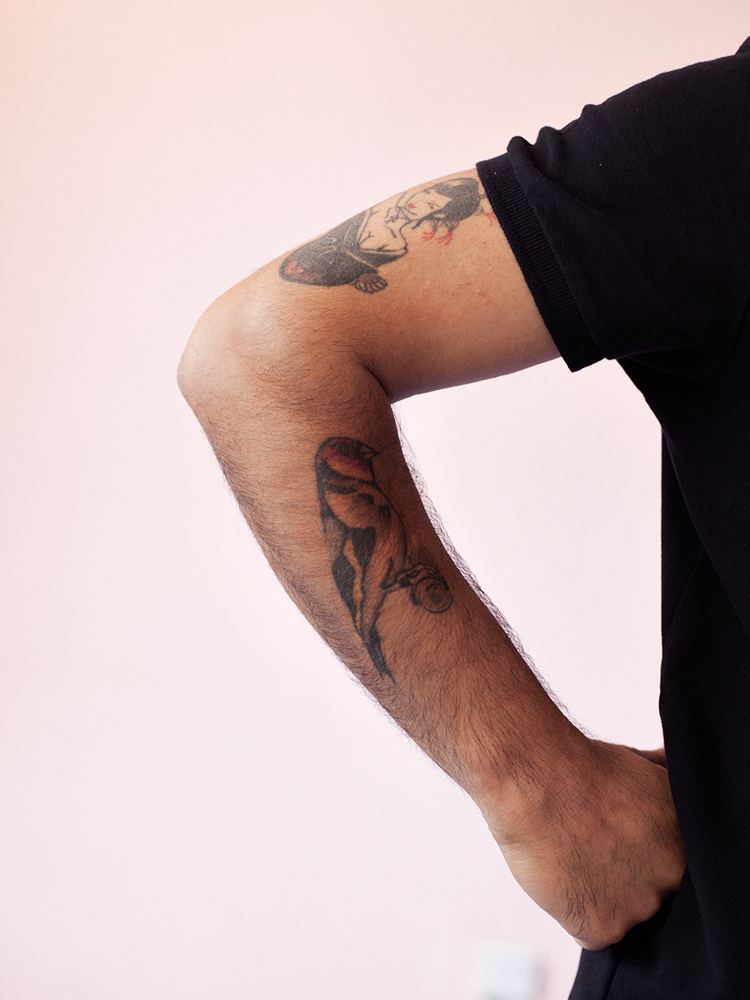 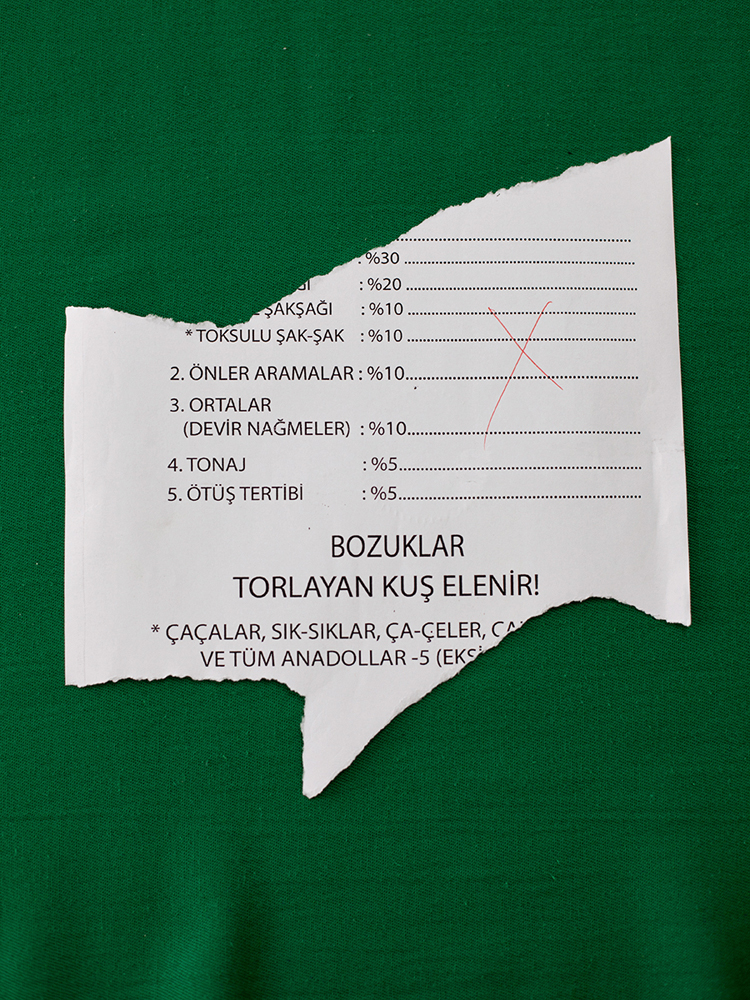 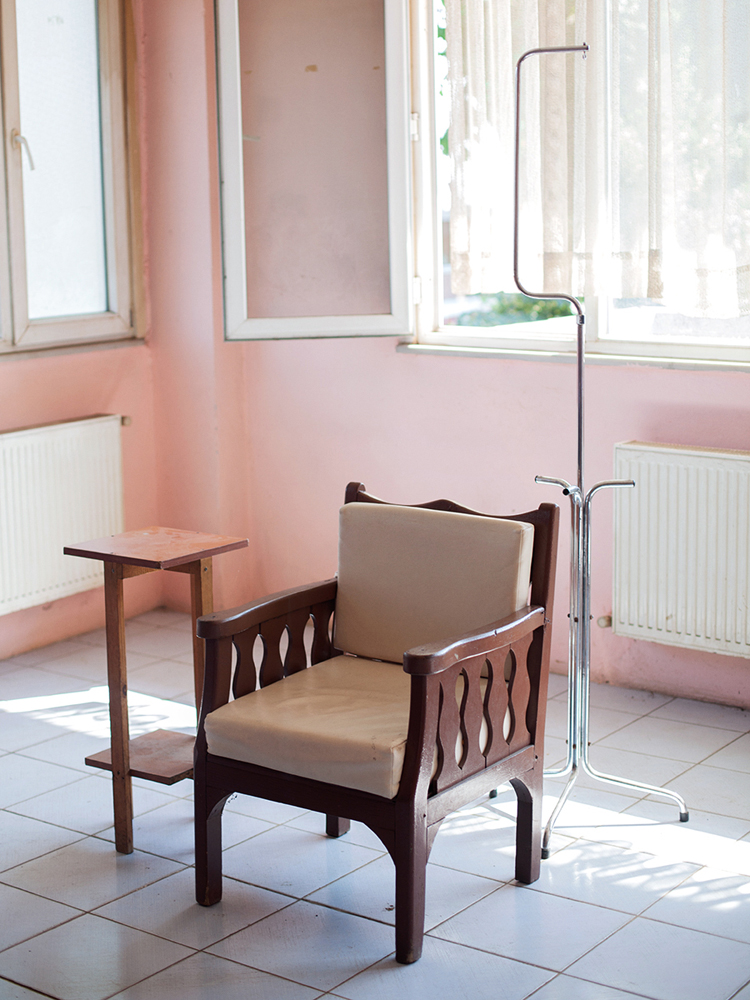 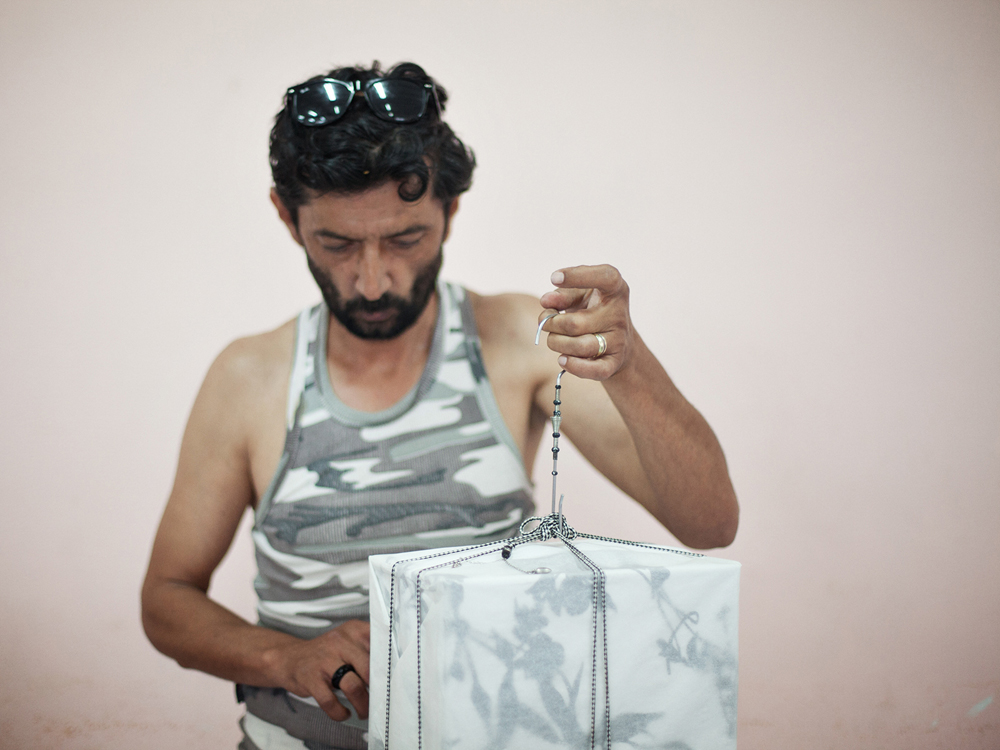 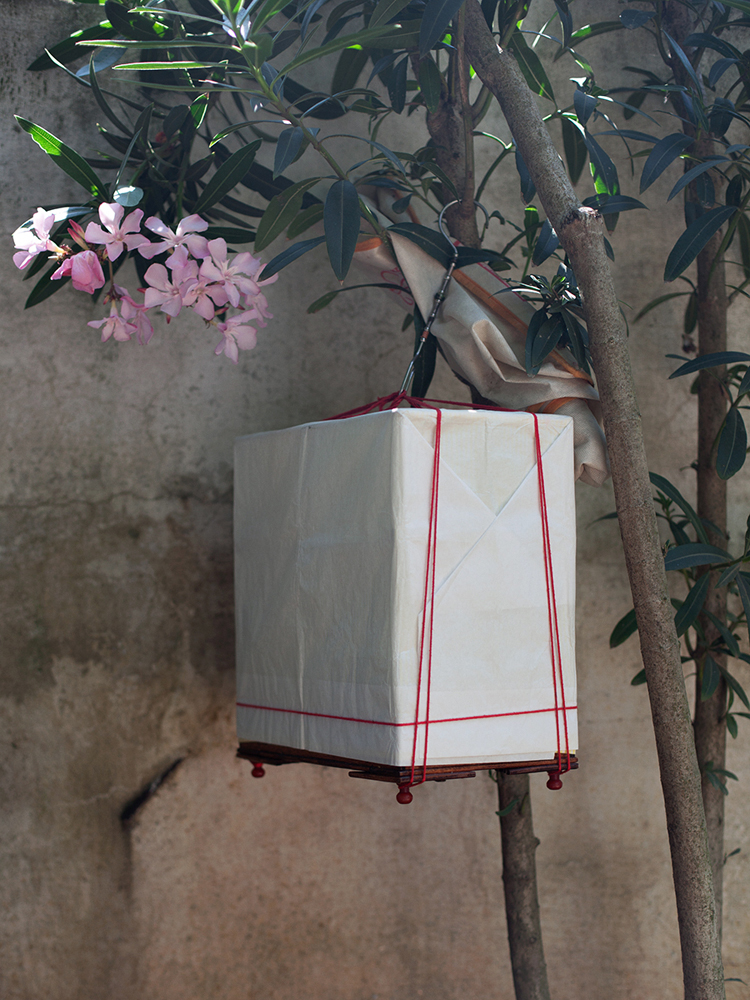 Cemre Yesil is a Turkish photographer living and working in Istanbul and London. Her BA is in photography and she holds an MA in visual arts from Sabanci University. She is a current practice-based PhD student in London College of Communication. Her work has been exhibited and published internationally. She had attended several artist residencies including Atelier de Visu in Marseille (directed by the Magnum Photographer Antoine D’agata). She has won several awards including AGM Magnum Masterclass NY 2014 ‘Confronting Fear’ over-night assignment, Prix de la Photographie Competition PARIS- press and portrait category. She was nominated for the Paul Huf Award 2014 of Amsterdam Photography Museum FOAM.

A selection from her ‘An/other’ series which is a part of Istanbul Modern Museum’s photography collection will be featured in LANDSKRONA FOTOFESTIVAL (Sweden) in August 2014. Recently, OBSCURA PHOTOFESTIVAL (Penang/Malesia) presented her ‘Milk tooth’ series as one of the print exhibitions in 2014 AWPS which is curated by Yumi Goto . Apart from her personal projects, she lectures on history of photography and photography techniques in Istanbul Bilgi University and Koç University. Recent publications include ‘Kesik / Cut’ (2010), ‘We have not lived through such a thing.’ (2012) and ‘This was’ (2013). She just had her third solo exhibition titled ‘This was’ in May 2014. She is represented by Daire Gallery in Istanbul.

Maria Sturm was born in 1985 in Ploiesti, Romania and moved to Germany in 1991 after the revolution. She received her diploma in photography and media from the University of Applied Sciences Bielefeld in 2012. Maria won the New York Photo Award (category “Student photobook”), was awarded third place at Erstwerk 2012 (Institut fur Buchgestaltung’s annual book competition) and she was chosen for a
residency and workshop with Magnum photographer Antoine d’Agata at Atelier de Visu in Marseille, France in 2012. Maria was a fnalist at the 54th edition of Bourse du Talent and also fnalist for the Stern scholarship “Junge Fotografie”. She was shortlisted at the Athens Photo Festival 2013, as well as at Kolga Tbilisi Photo 2013. She has been nominated recently for the Joop Swart Masterclass 2014. Her work has been exhibited and published internationally and she is now based in Berlin, Germany.