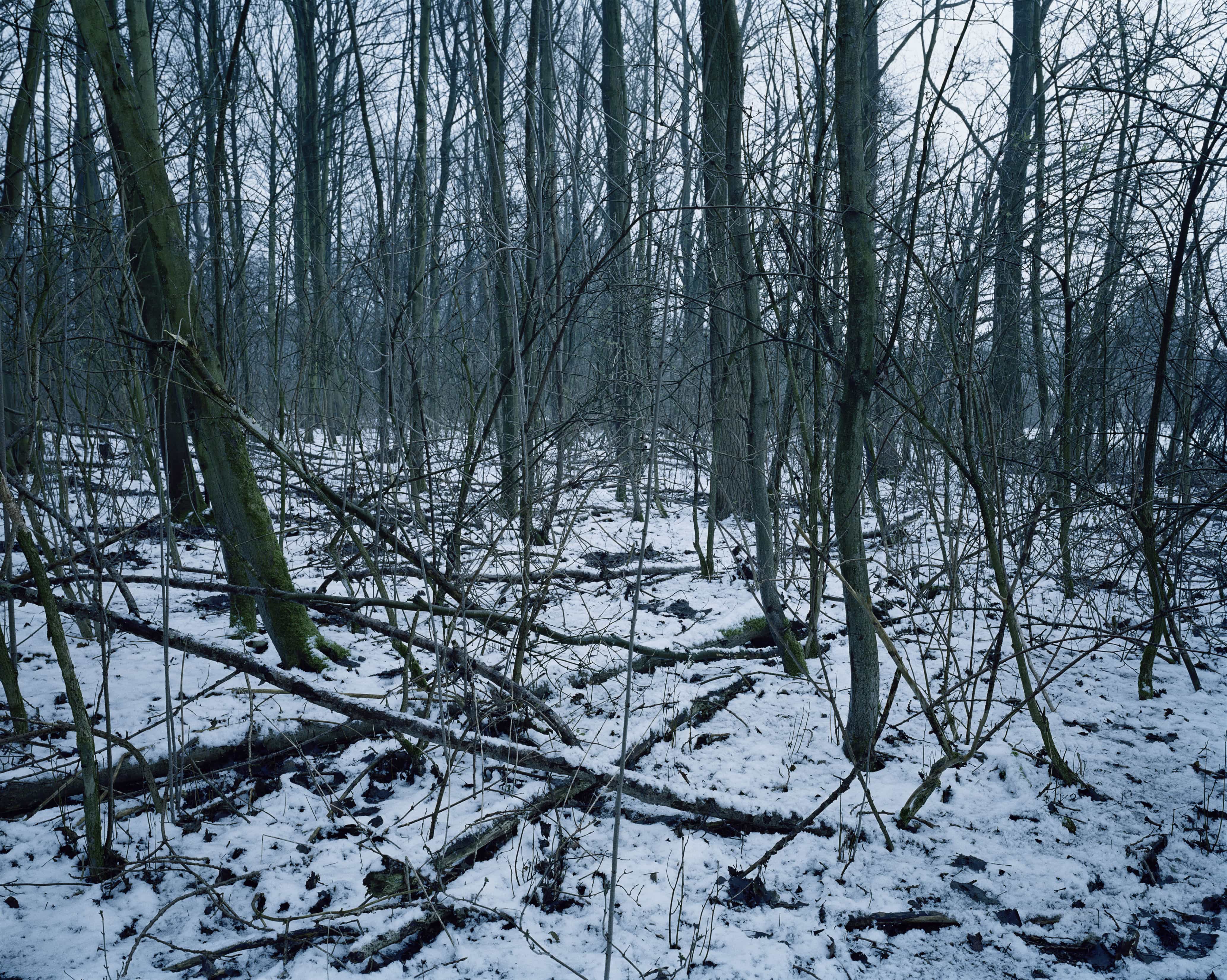 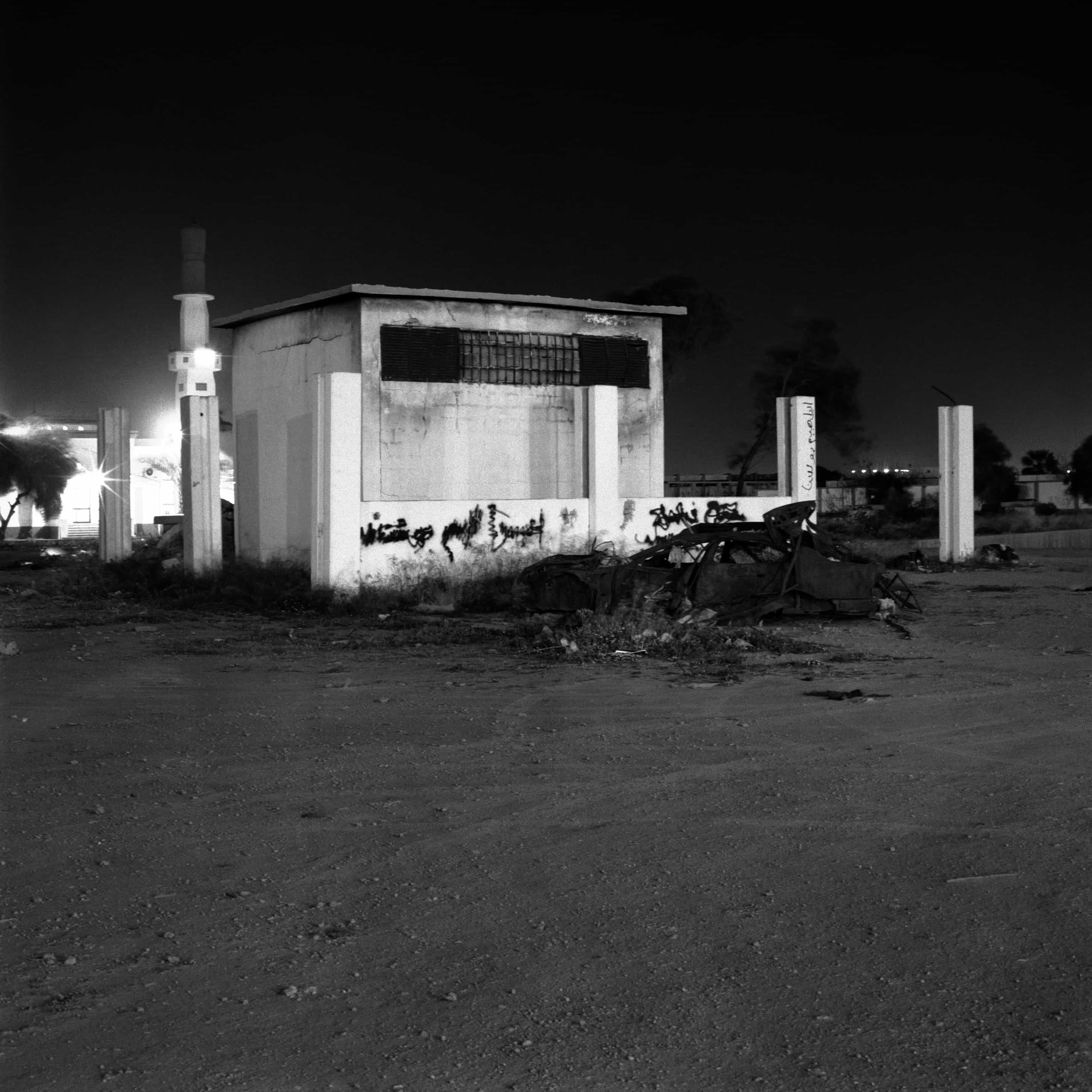 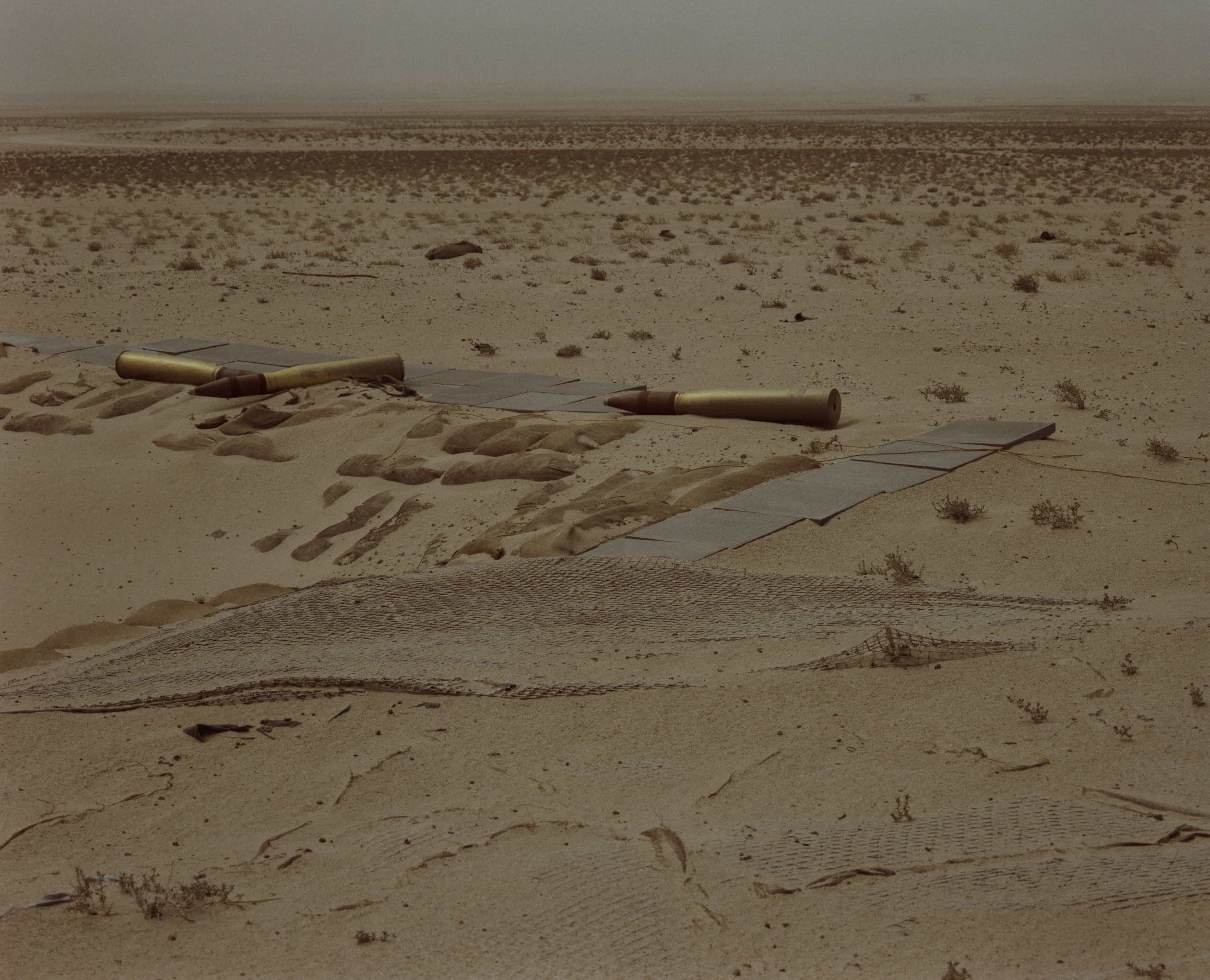 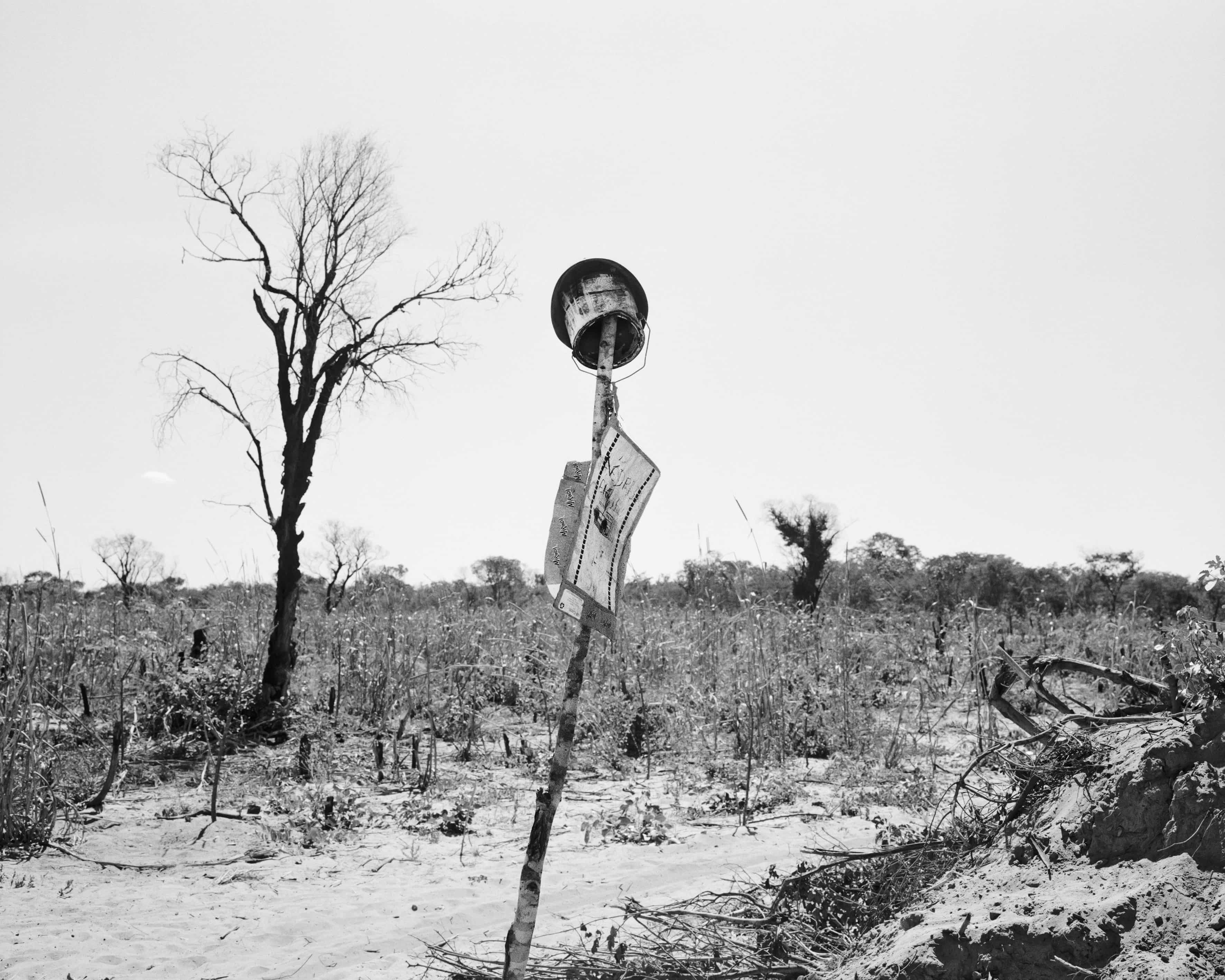 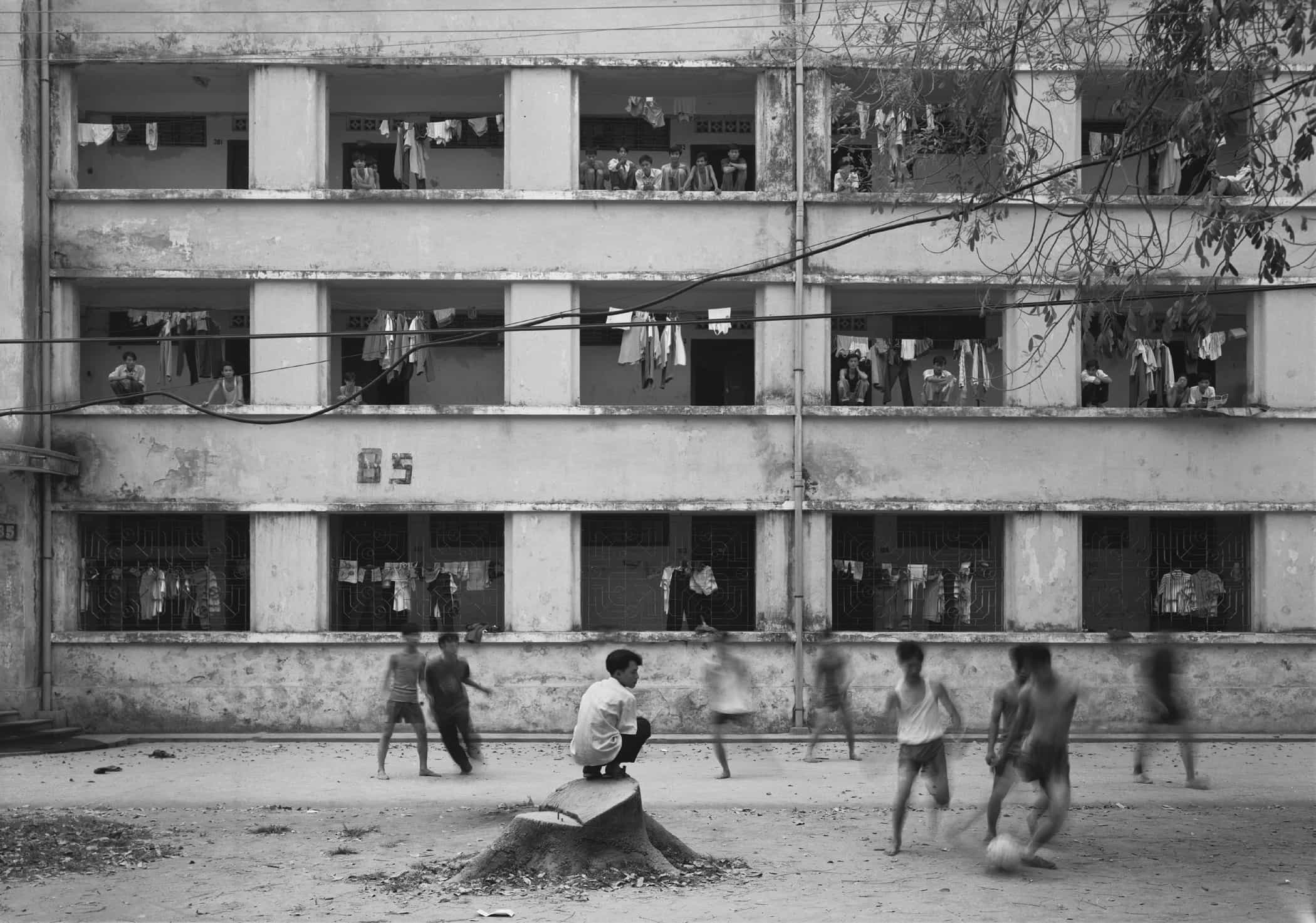 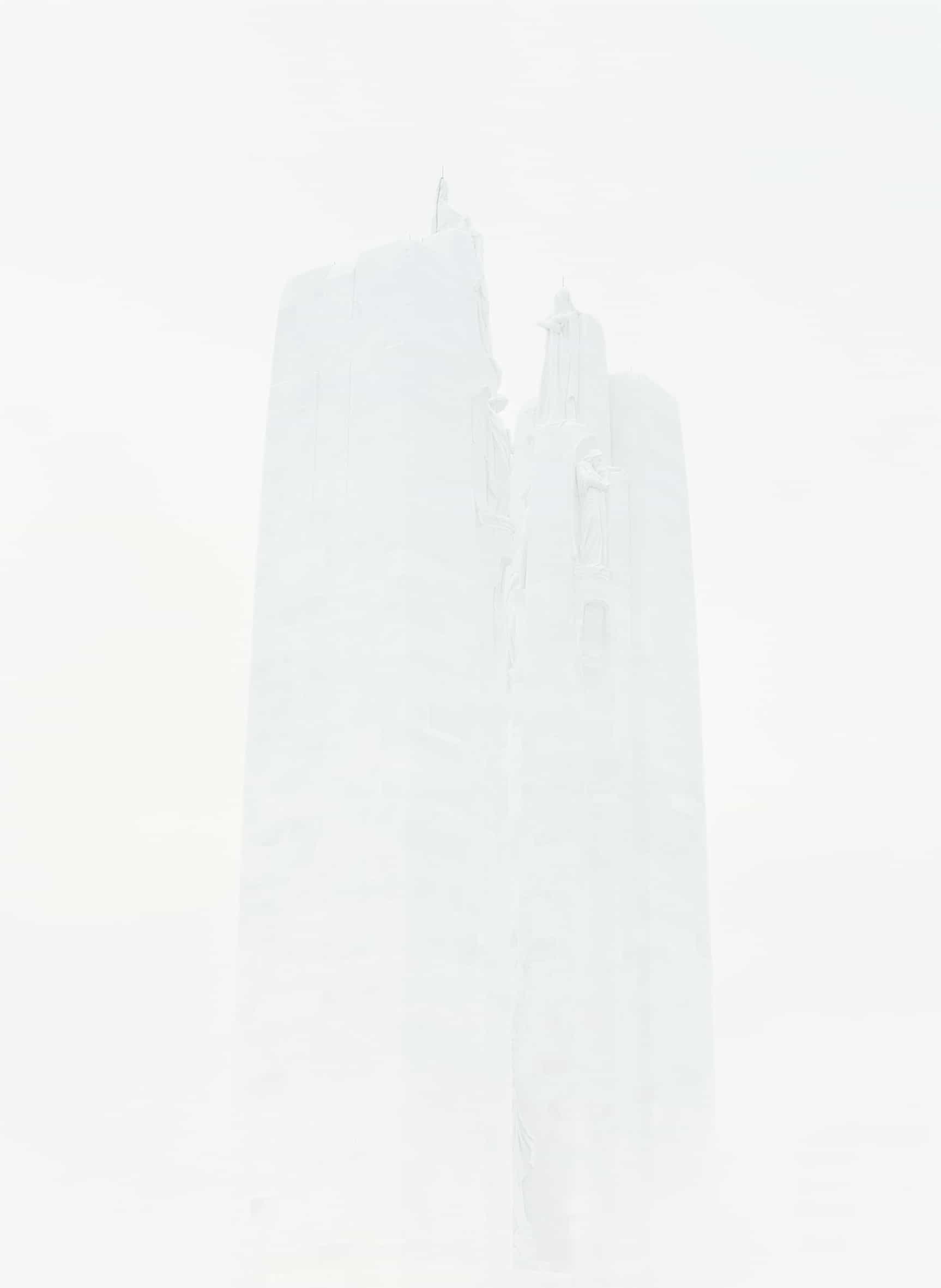 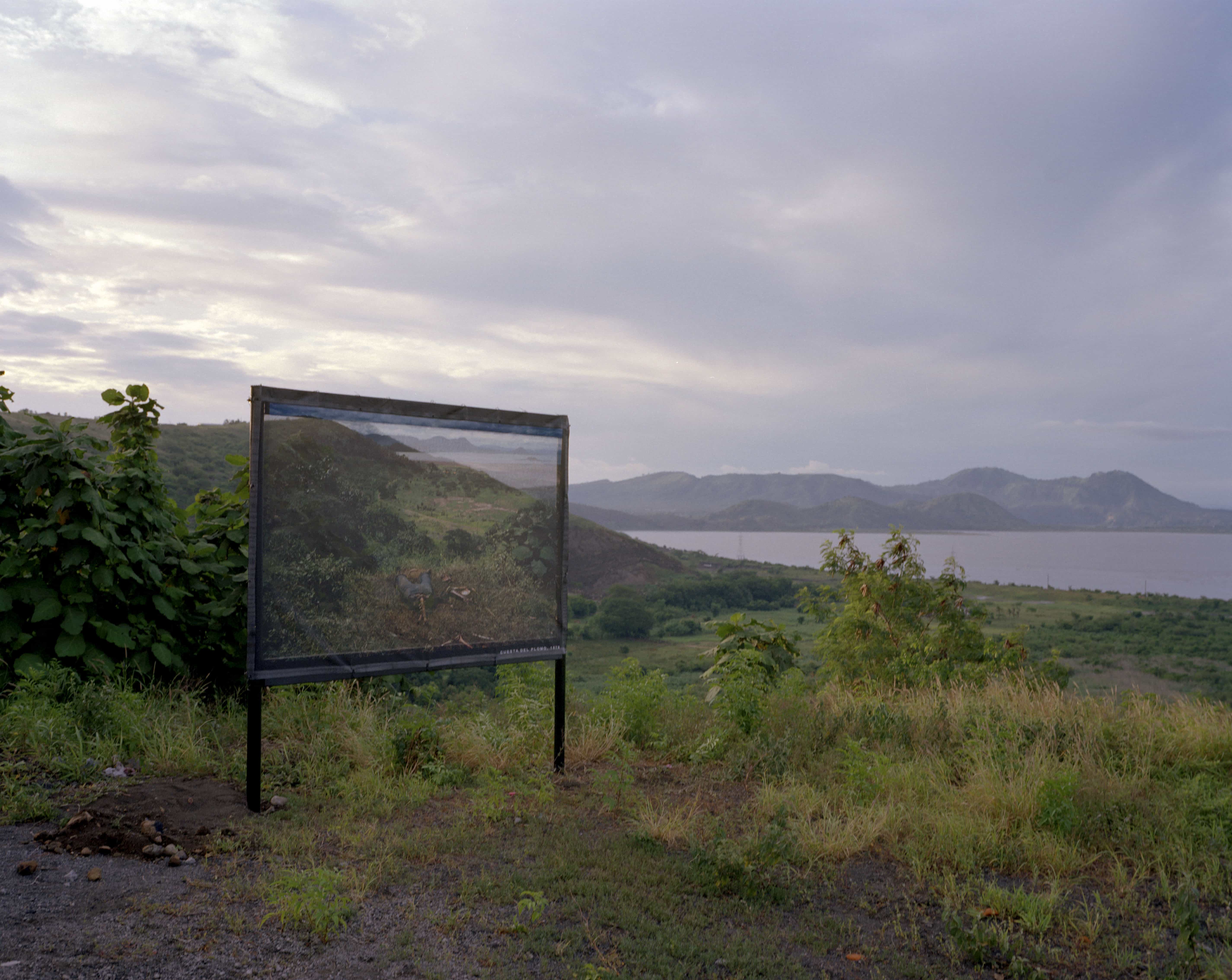 Conflict, Time, Photography takes as its starting point the great challenge of looking back. Abandoning the often heroic instantaneity of photojournalism and the history of aftermath photography the show instead highlights the importance of retrospect and presents a wide range of artists who each have looked backwards from different vantage points on moments of conflict to consider the ongoing effects on the people and places that survive in the shadows of these traumatic events. This idea of time and looking back is reinforced through the unorthodox way in which the exhibition is sequenced; rather than a chronological display of images of conflict the exhibition is arranged in relation to how long after an event they were made, beginning with works made ‘moments later’, then moving to images taken ‘weeks to months later’, followed by works made ’10 to 25 years later’ and so on, until the final room of the exhibition with works made ‘100 years later’.

Woman photographers, both established and emerging, have a strong presence throughout the exhibition which includes Susan Meiselas, Sophie Ristelhueber, Ursula Schulz-Dornburg, Taryn Simon, Jo Ractliffe, Jane and Louise Wilson, An-My Lê, Chloe Dewe Mathews, Agata Madejska, Diana Matar and Indre Serpytyte. Their presence is magnified by the prominence and significance of their work within the show; Sophie Ristelhueber’s Fait (1992) made seven months after the end of the First Gulf War in Kuwait is installed in its entirety and is the only artist to have an entire room dedicated to her work. This landmark installation depicts the ‘wounds’ inflicted on the desert landscape, shifting from ‘aerial views to ground views’ and ‘from the infinitely large to the infinitely small, so that we are completely losing our sense of scale’.

The very specific sequencing of the exhibition in relation to time means interesting juxtapositions are created throughout the show where the viewer is constantly shifting between different conflicts and geographies, and in one room will encounter works from Vietnam, Angola, Kazakhstan and Nicaragua all taken ‘15-35 years later’. Here Jo Ractliffe’s As Terras do Fim do Mundo (2009-10) made twenty years after the end of the Border War in Angola, hangs alongside Ursula Schulz-Dornberg’s Kurchatov – Architecture of a Nuclear Test Site (2012) documenting the architectural remains of the former Soviet nuclear weapons testing site in Kazakhstan twenty-two years after the end of the Cold War. On the opposite wall hangs An-My Lê’s Untitled Vietnam (1994-8) taken when Lê returned to Vietnam for the first time, nineteen years after fleeing the country as a teenager at the end of the Vietnam War. Completing the room is Susan Meiselas’ Reframing History (2004) made for the 25th anniversary of the Sandinistas triumph in Nicaragua Meiselas installed nineteen mural size prints of her now iconic images from 1979 in the exact locations in which they were taken as a way for local communities to discuss the legacy of the revolution and collective memory.

The exhibition concludes with works by contemporary photographers made ‘100 years later’ examining events which took place during the First World War. Chloe Dewe Mathews project Shot at Dawn (2013) which investigates the locations where British, French and Belgian soldiers were executed for cowardice and desertion on the Western front sits alongside Agata Madejska’s 25-36 (2010) a monumental image depicting the Canadian National Vimy Memorial in France which took eleven years to construct, more than double the duration of the war itself. This tendency for artists to look back at past conflicts, particularly contemporary artists looking back at the First World War, suggests that even a century later these subjects still hold relevance.