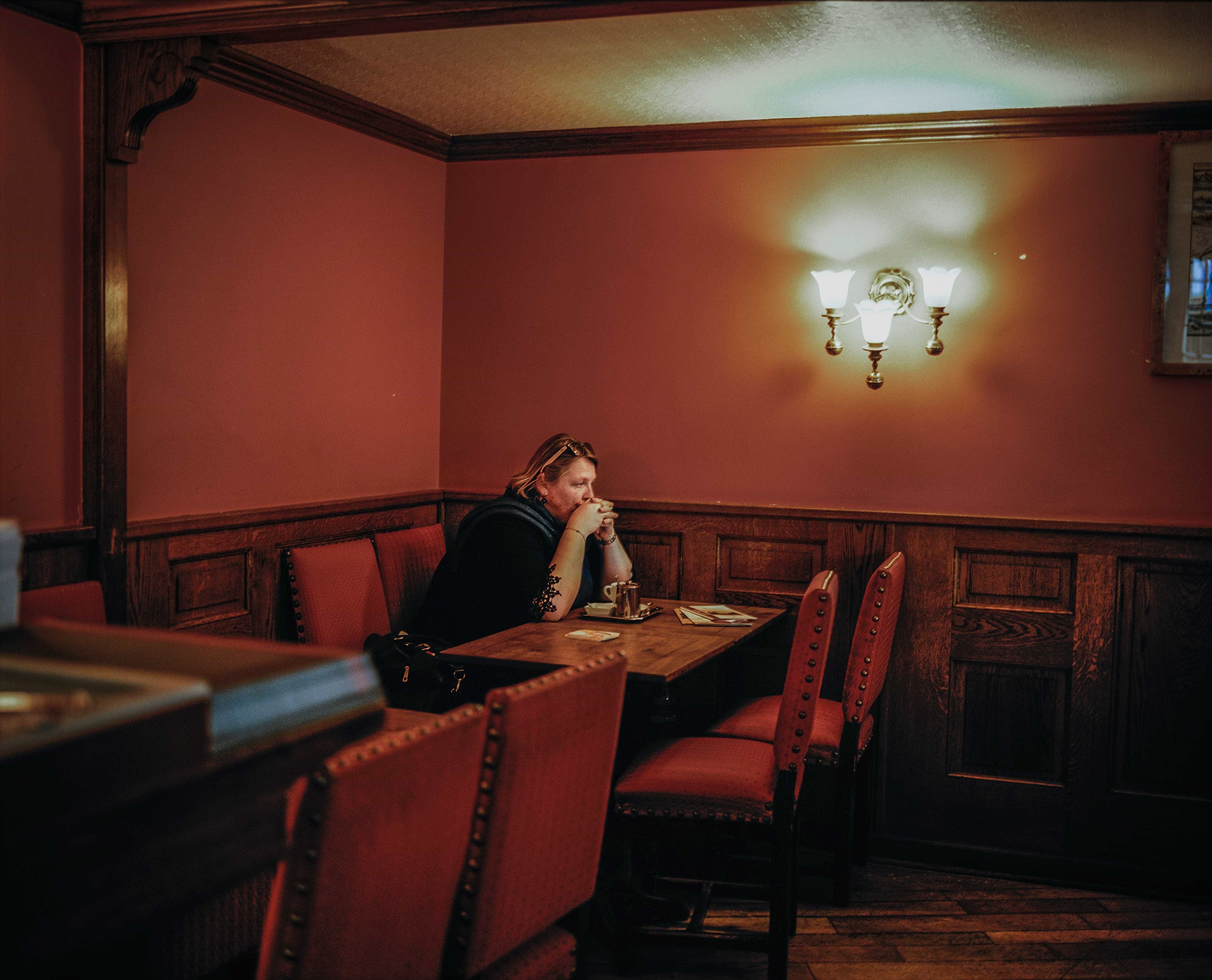 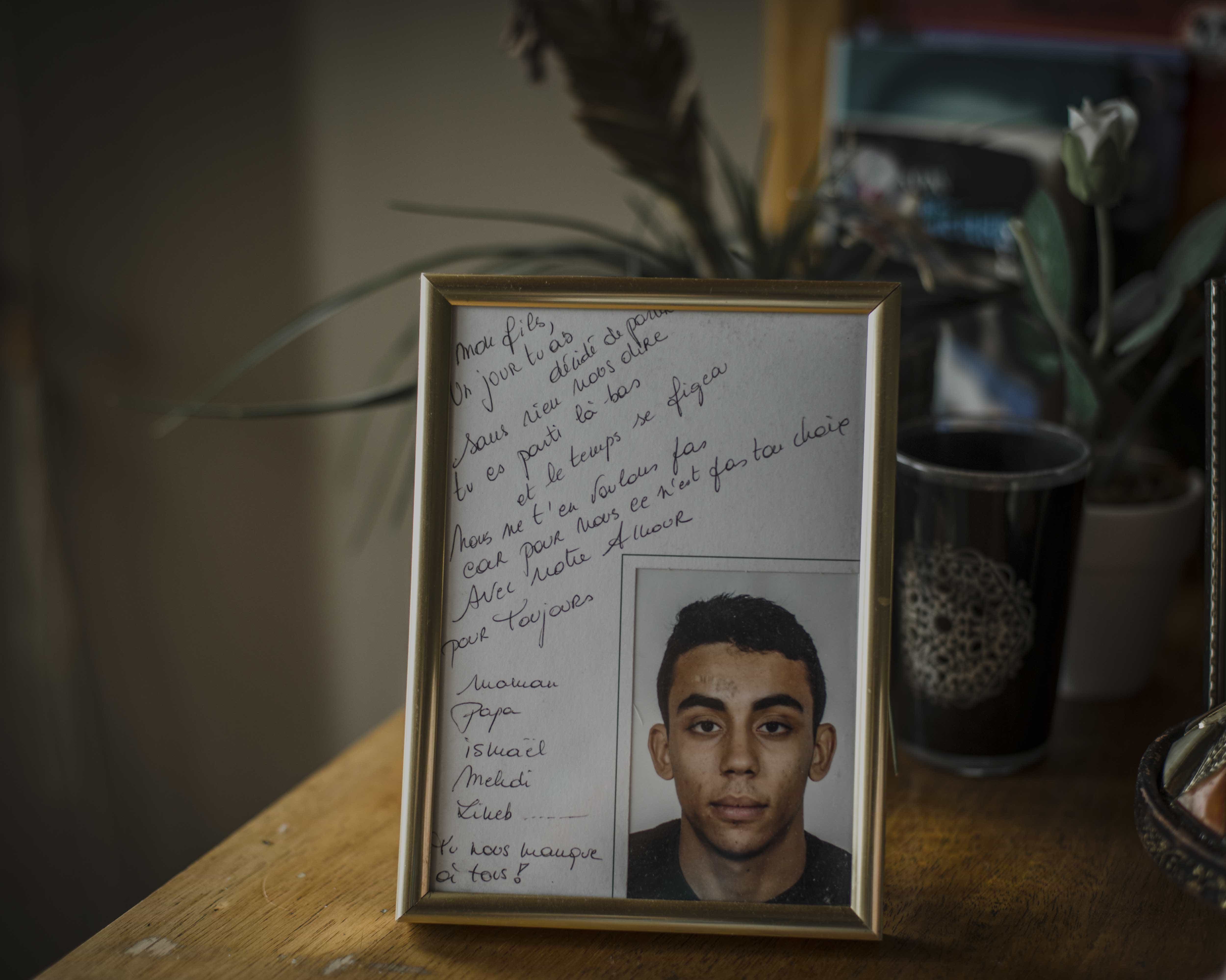 Paradise Lies at the Feet of Your Mother: The Mothers of Foreign Fighters in Syria

One day you decided to leave. Without a word, you left to go over there and time froze.

We are not angry at you because for us, it was not your choice.

With all our love always,

We all miss you.

Saliha will never forget that day when she entered her nineteen year old son’s bedroom to find it empty. except for the djellaba, crumpled and half hidden under his bed. He had promised to wear it to the wedding he invented as pretext for traveling first to Turkey and then into Syria to join the ranks of some 6,500 Europeans designated as foreign fighters in Syria.

Belgium has one of the highest numbers of western recruits currently fighting for ISIL in Syria. Youth unemployment in Belgium is currently about 16.7 percent. About a quarter of unemployed people in the country are the children of immigrants, according to government statistics. A February survey found that 2 in 3 temp agencies discriminate against immigrants.

This is the story about three mothers from Belgium and their journey to heal themselves following the elopement of their sons.

This work is a deep investigation into the emotional and psychological landscape of the women’s longing for their departed son.

It seeks to understand their trauma, their grief and ultimately, how they come to terms with such a loss. In some cases their separation is geographical, with sporadic electronic contact with their son; for others, it is the unrelenting pain of grief for a child whose death is difficult to explain, understand or mourning families are able to secure more food in the face of increasingly dry conditions.

In 2015 this work was highly commended by the judges of the Firecracker Photographic Grant.

Poulomi Basu is a storyteller. Her name sounds like ‘follow me’ with a ‘P’. She was raised by her mother in Calcutta, India and found early inspiration in the city’s rich cinematic history.

After her father’s sudden death when Poulomi was 17, her mother told her to leave home, to follow her dreams and live a life of breadth and choices that was denied to her.

Since then, Poulomi prefers the path less trodden. She has slept in the wilderness under a cloudless sky staring at a million stars in search of a guerrilla army whose story strikes right at the very heart of modern India’s global ambitions, through to divided families eking out an Alaskan existence on the last rocky outpost of American soil.

Time and again, she has found herself amongst ordinary people who quietly challenge the prevailing orthodoxies of the world in which they live: rural women in armed conflict, a mother’s pain for a son lost to extremism; the man who has fought his body for control swim his way free in the open sea, to the wonder of a near blind child reaching for the light.

Poulomi is forever in awe of the resilience shown by those in extraordinary circumstance, by those who are bent but not broken.

Poulomi is part of the VII Photo Agency Mentor Program. She is based between New Delhi and London.

She is co-founder and director of Just Another Photo Festival, a photo festival which democratizes photography by taking photography to the people and forging new audiences.

She has recently been nominated for a Magnum Foundation Emergancy Grant.