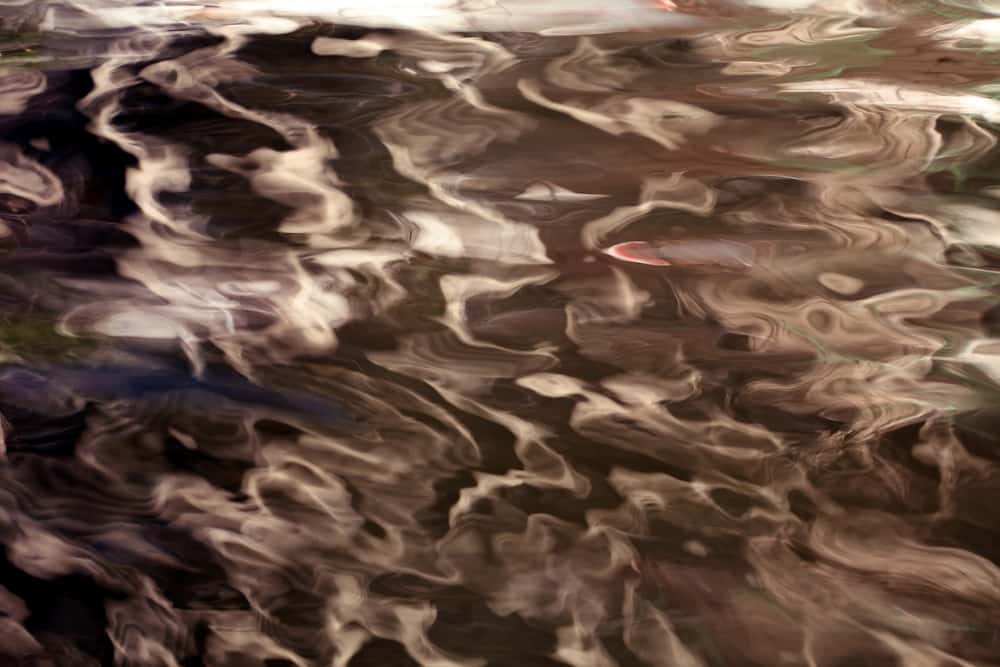 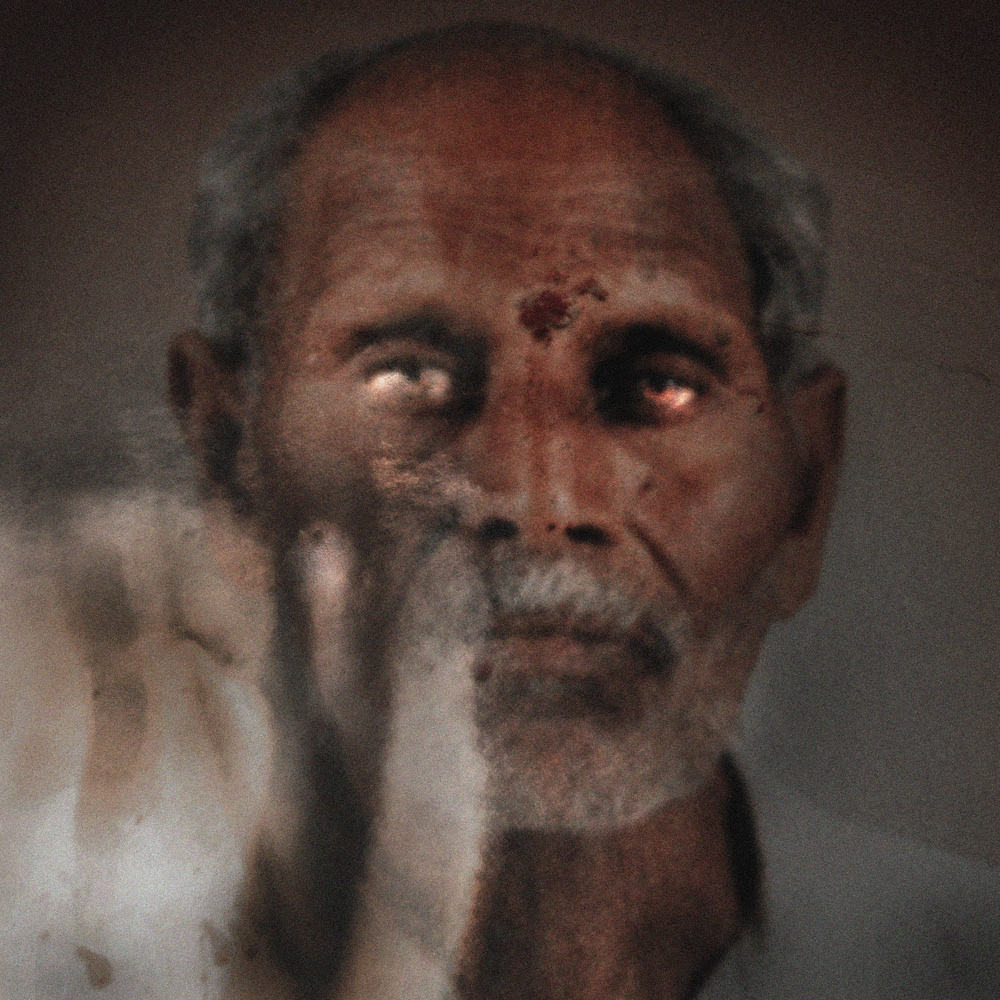 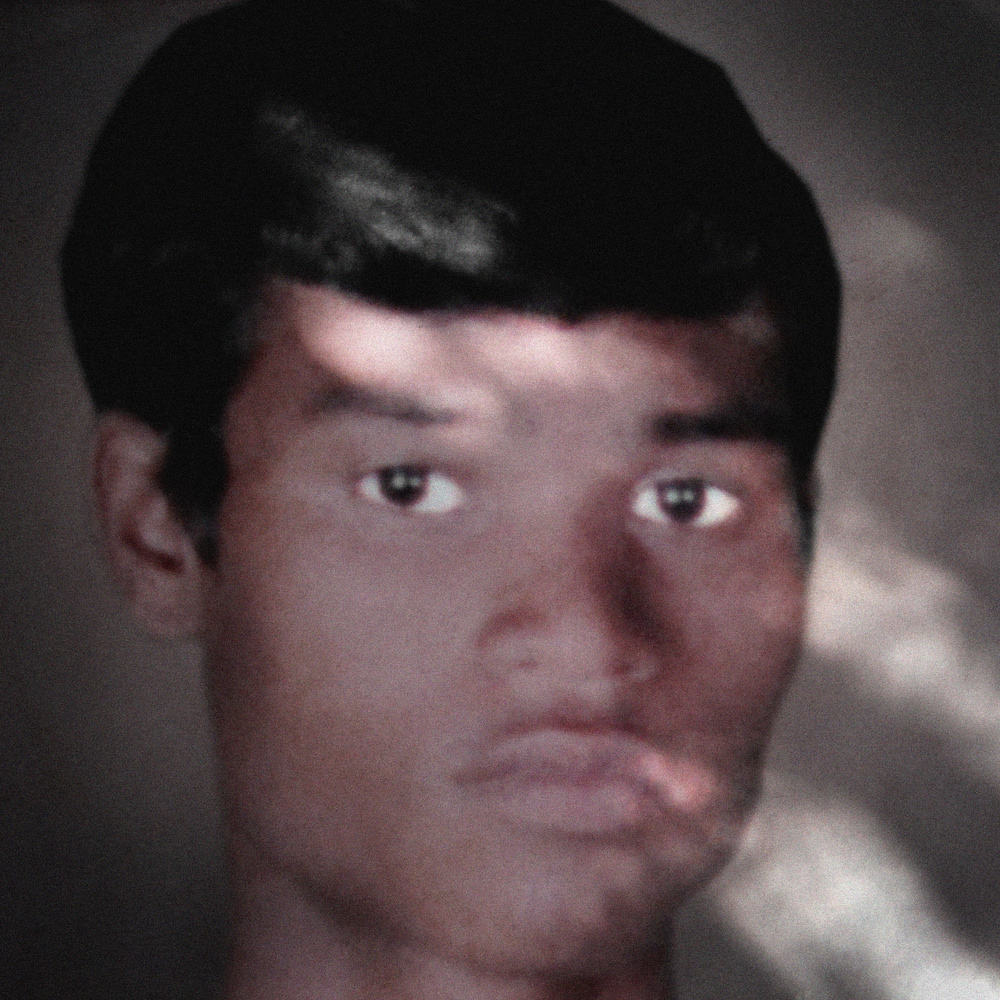 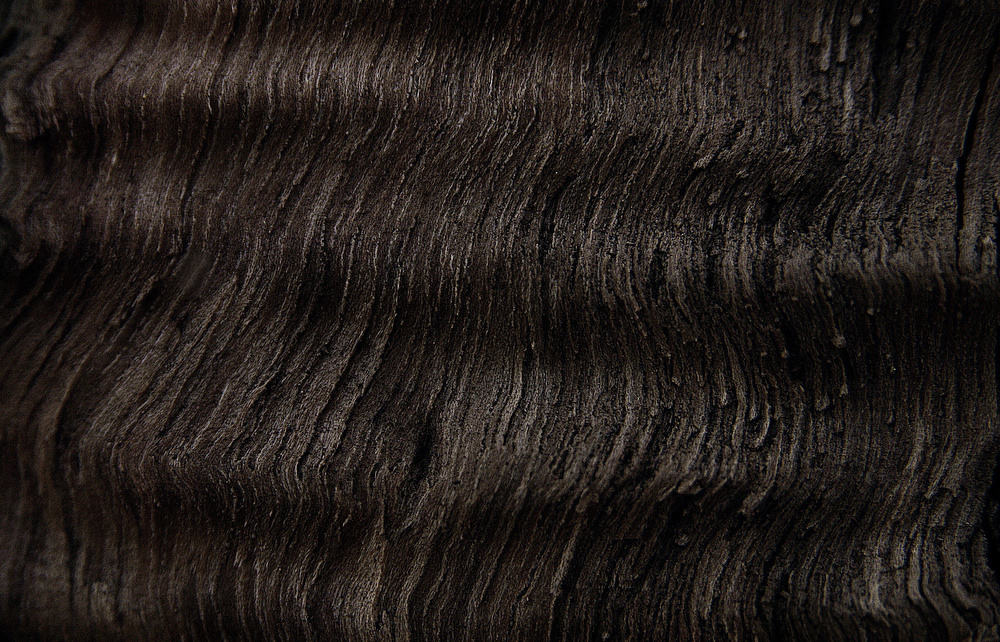 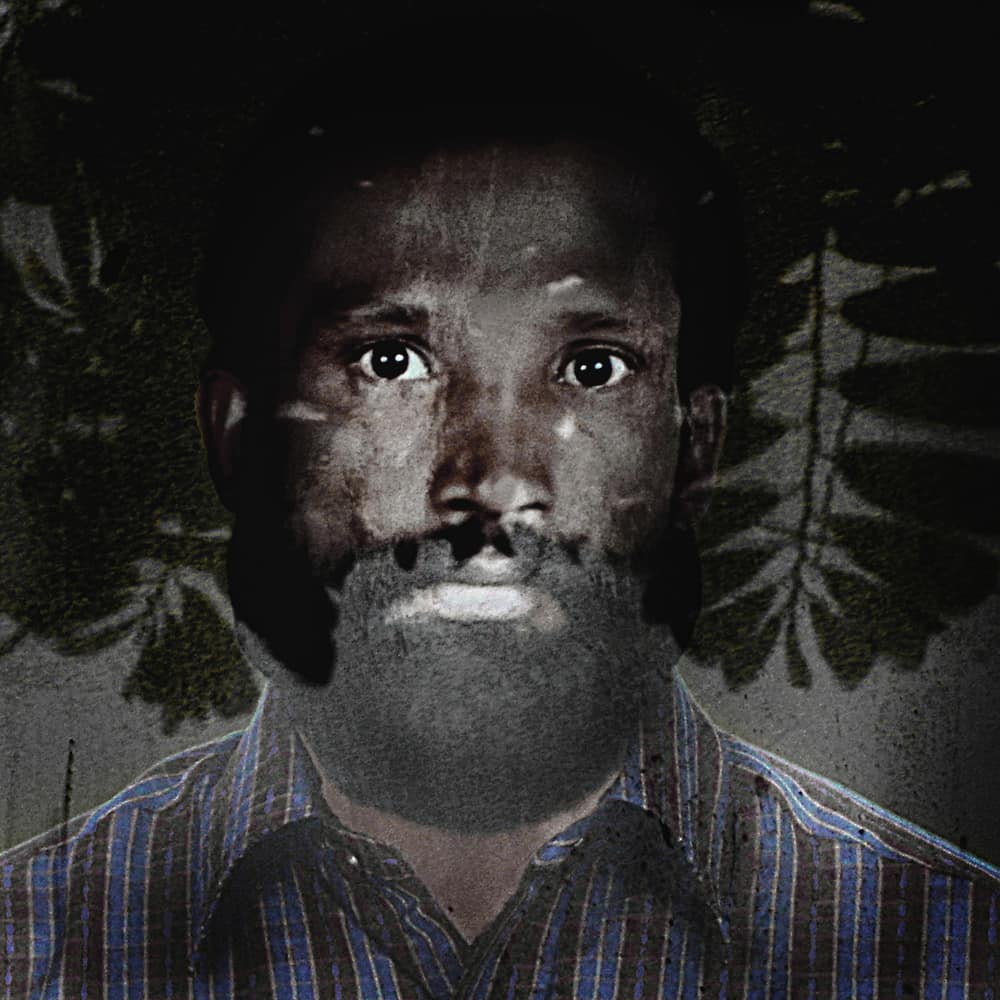 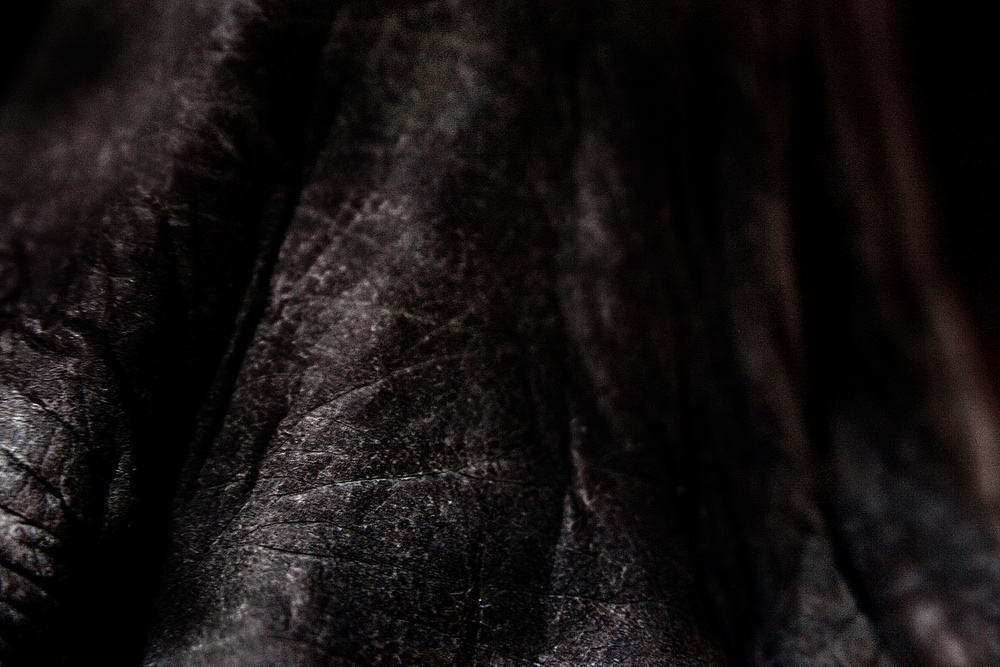 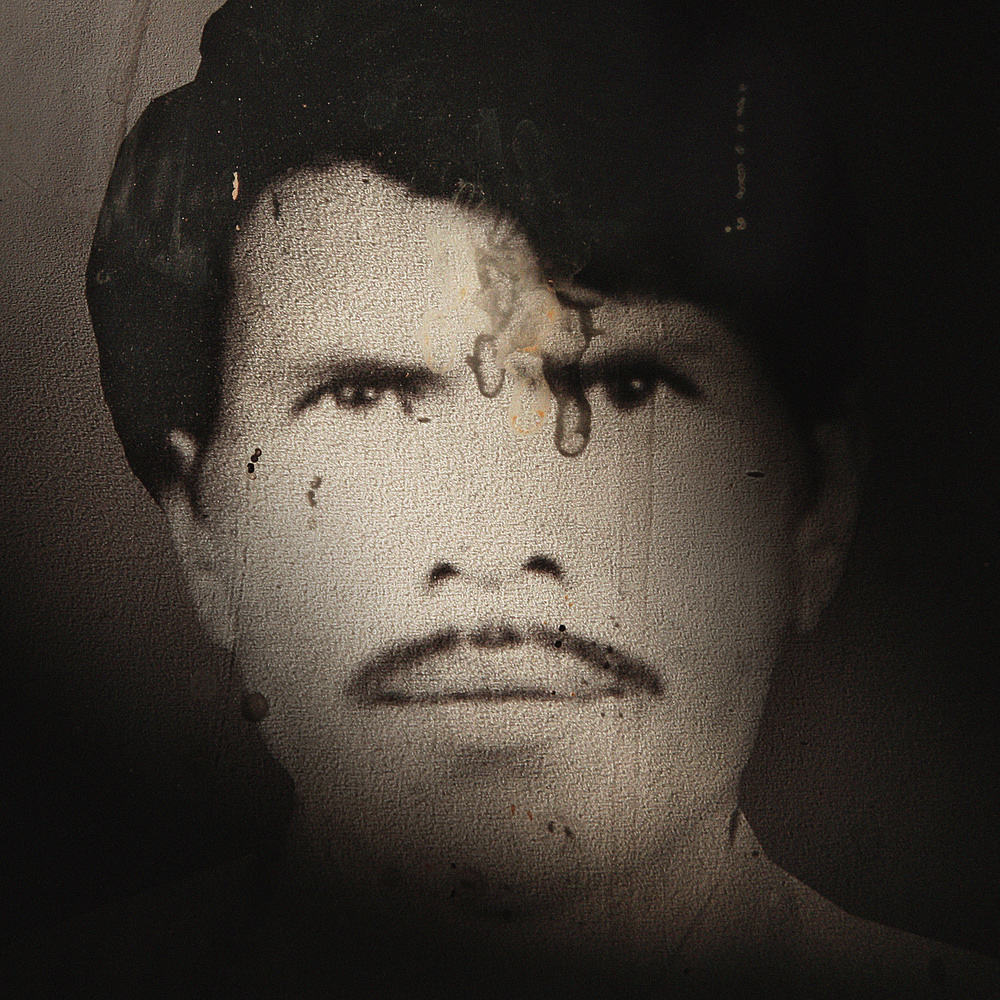 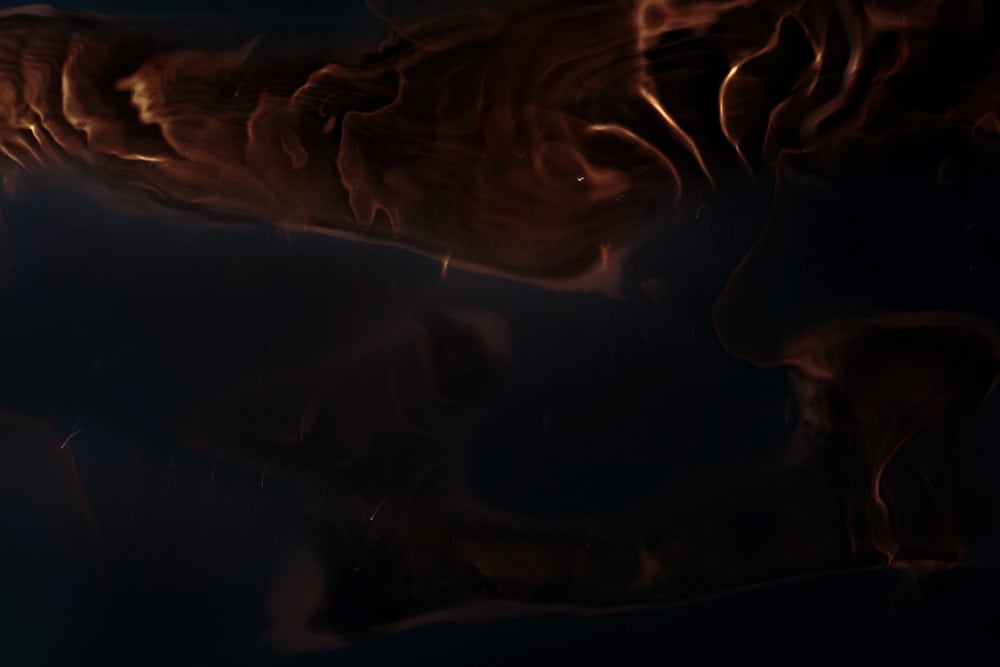 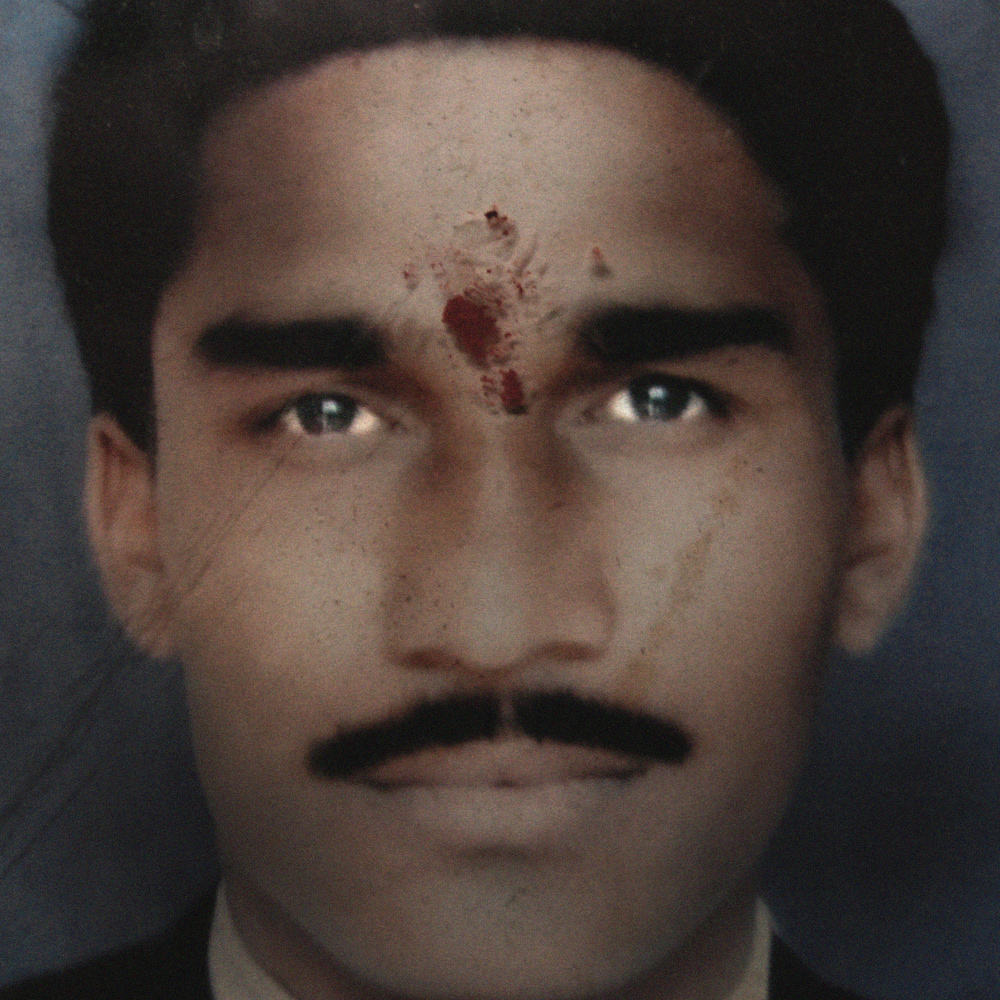 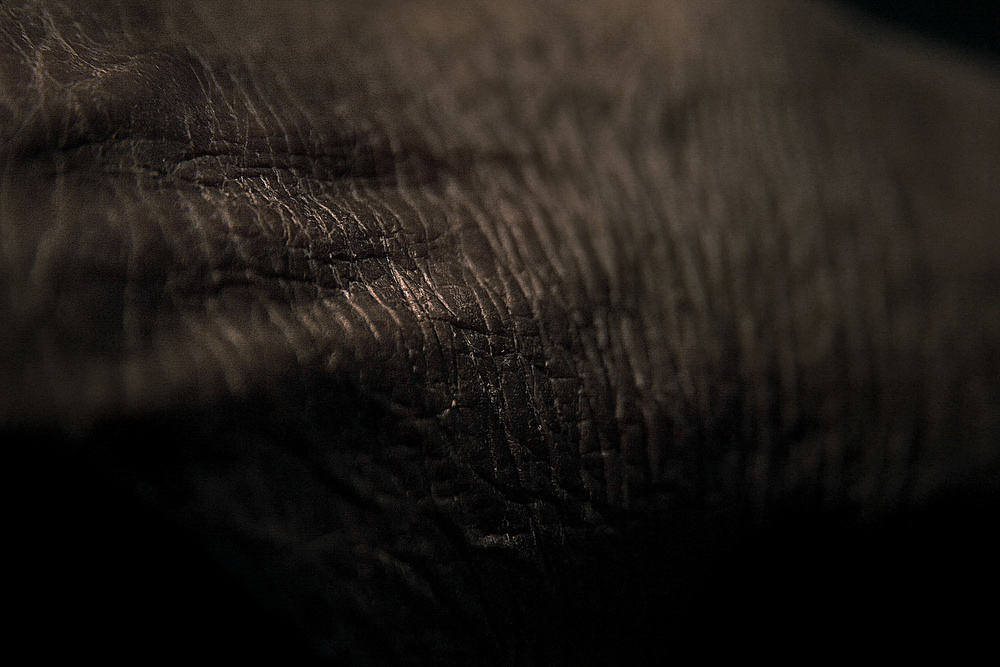 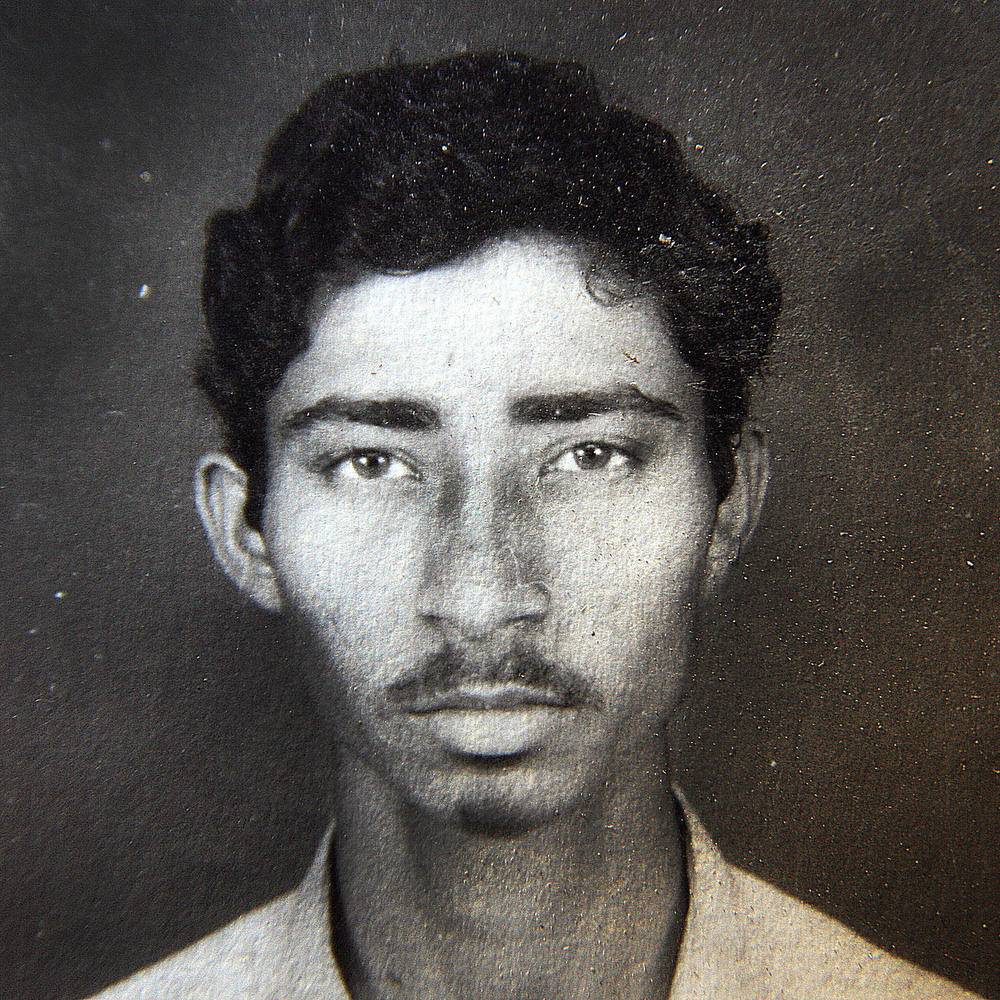 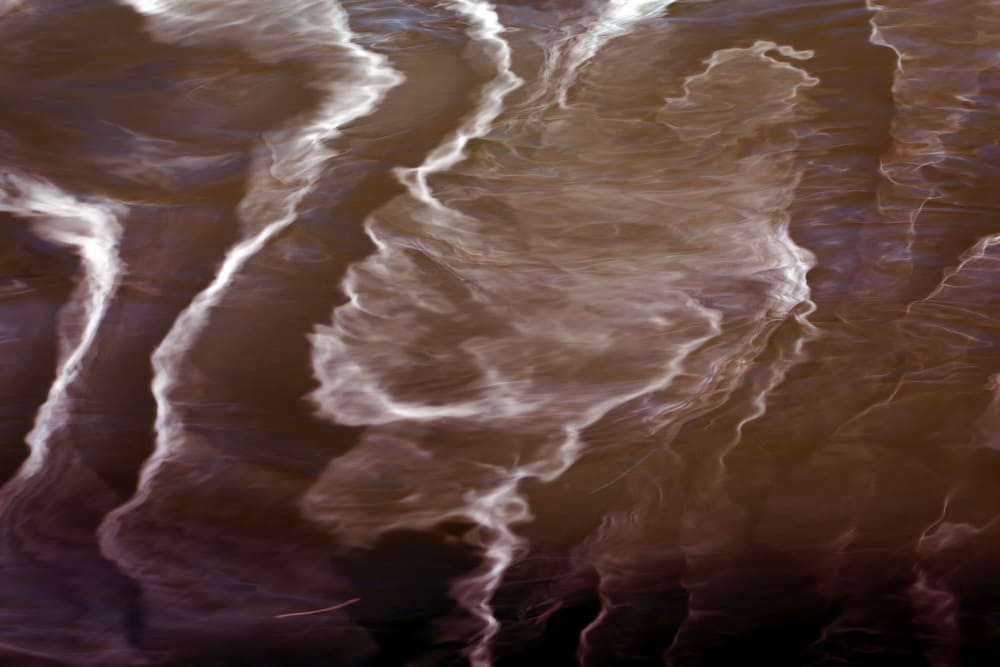 I’ll Die For You

On June 11, 2010, 35-year-old cotton farmer Sanjay Avbhutrao Sarate, stumbled to the doorstep of his home and fell on the ground. “I’ve taken pesticide … I’m going to die,” he told his wife. “This is the end of my life.” Sanjay hugged his then-six-year-old son, Sameer, as he journeyed from life to death with his last breath.

Over the past 21 years, nearly 300,000 farmers have committed suicide in India. Many had borrowed money through government lending schemes or private lenders to plant more efficient crops, but could not pay off their debts. Because of the fast transition India has undergone — from a rural to an industrial, urban economy with an open market, farmers have been confronted by immense social and economic problems. Most farmers, like Sanjay, consumed pesticide, others set themselves on fire or hung themselves. Some threw themselves down a well.

Six years ago I began to visually explore the intimate relationship between man and land. My paternal grandfather, Hussein, is my inspiration. He was a farmer in Egypt’s Nile Delta whose devotedness to his land eventually killed him. Taking farmers as my focus first in India, then Ireland and Egypt, “I’ll Die For You” is a meditation on this unique bond, drawing on a farmer’s dependency on the land for living and the equal reliance of the land on its farmer for survival. It’s a solitary way of life with a bond that surpasses the customary attachment anyone has with his/her source of livelihood.

There are broader themes here too: the erosion of the craft of farming as a way of life, the human impact of increasingly unpredictable weather patterns and the mounting disparity between rural and city life — as busy urban dwellers, do we stop to consider the people who cultivate our produce?

El-Tantawy’s work ‘In the Shadow of the Pyramids’ is currently on display at The Photographer’s Gallery in London, as part of her nomination for the prestigious Deutsche Börse Photography Foundation Prize 2016, alongside Erik Kessels, Trevor Paglen and Tobias Zielony. Covering from 2005 to 2014, this project depicts the atmosphere and rising tensions in Cairo in the events leading to and during the January revolution in Tahrir Square (2011-13). El-Tantawy grew up between Egypt, Saudi Arabia, and the US, with In the Shadow of the Pyramids she explores parallel narratives of her own family’s history with the search for identity of a troubled nation. She combines old family photographs and her own lyrical witness accounts with close up portraits of protestors and streets scenes that vividly express the violence and euphoria. Until 3rd July.
of the crowds.

Laura El-Tantawy is an Egyptian photographer. She was born in Worcestershire, England to Egyptian parents and grew up between Egypt, Saudi Arabia and the US. Her photography is inspired by questions on her identity – exploring social and environmental issues pertaining to her background.

In 2002, she started her career as a newspaper photographer with the Milwaukee Journal Sentinel and Sarasota Herald-Tribune (USA). In 2006, she became freelance to pursue personal projects. She is a graduate of the University of Georgia in Athens, Georgia (USA) with dual degrees in journalism and political science. Additional education includes an MA in Art and Media Practice from the University of Westminster (UK/2011) and a Research Fellowship at the University of Oxford (UK/2009).