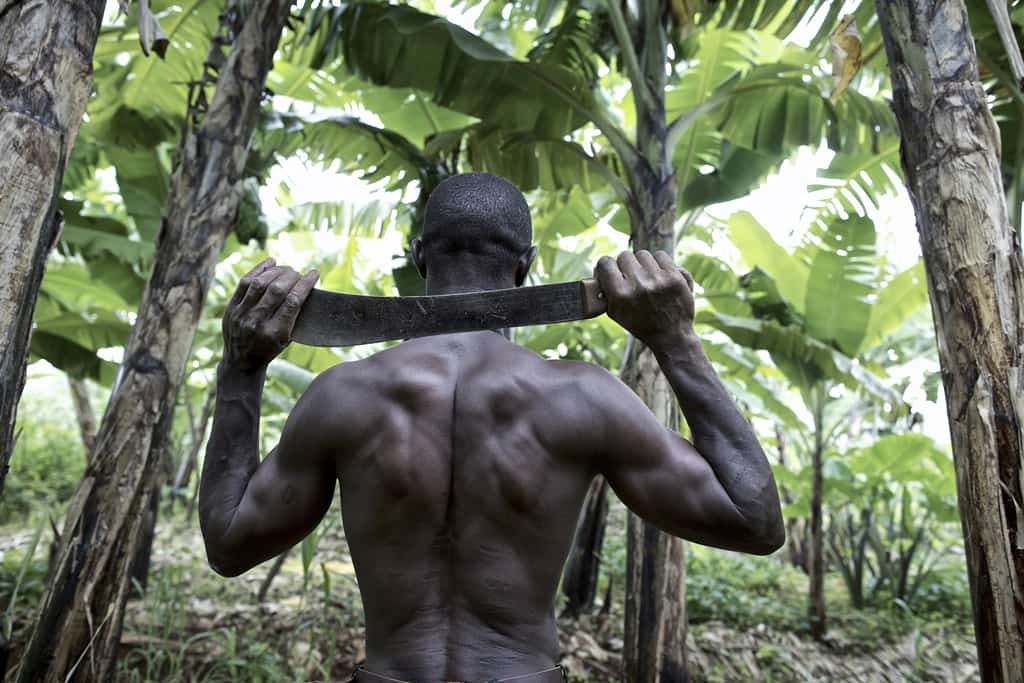 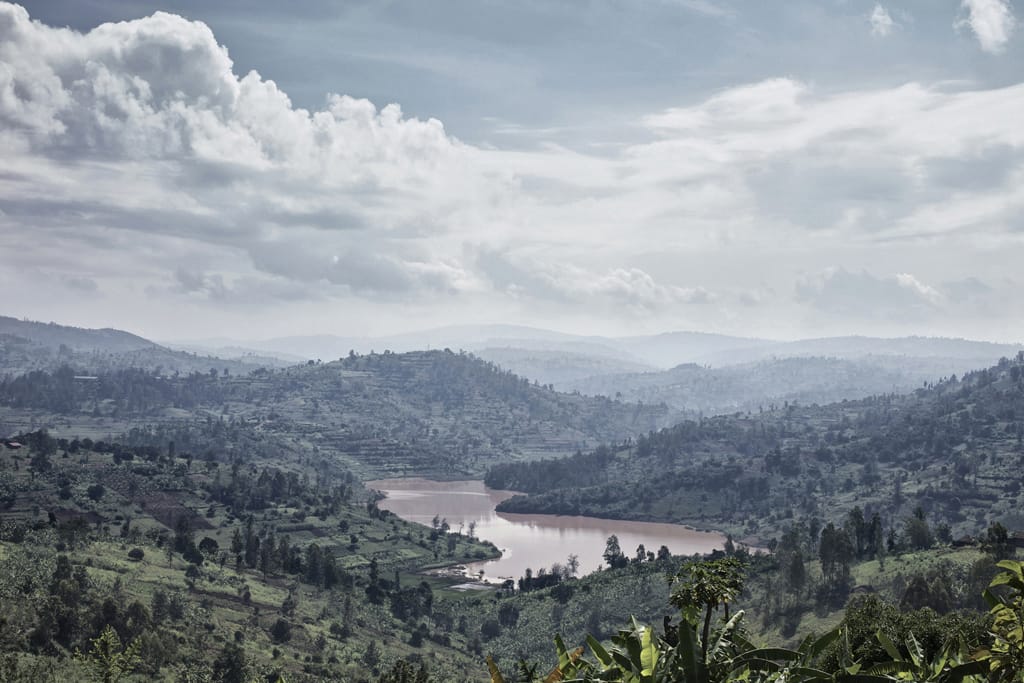 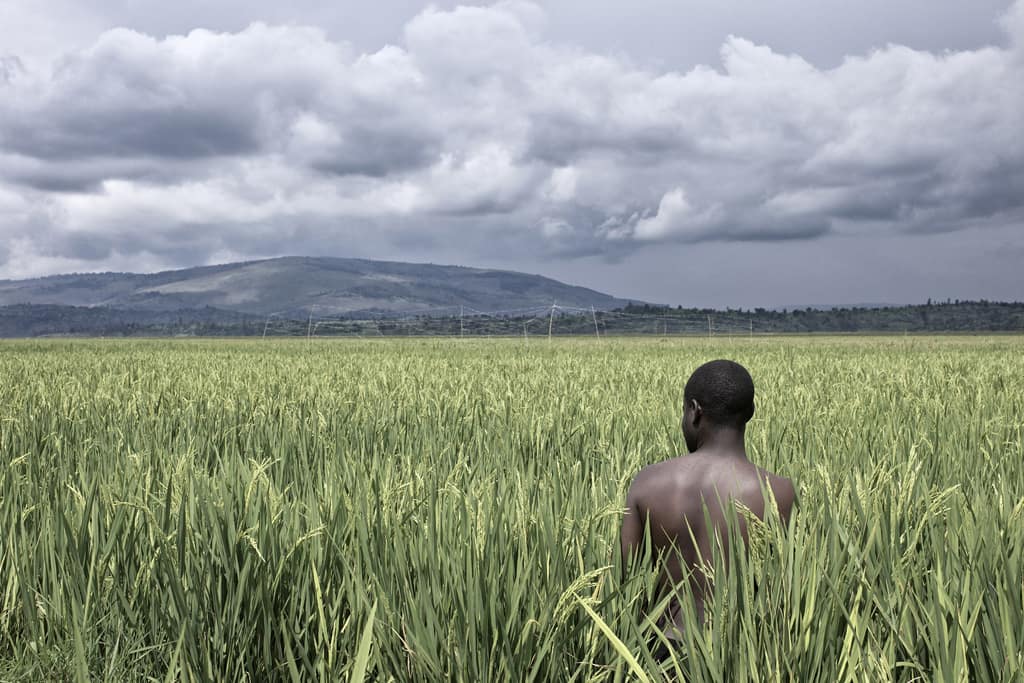 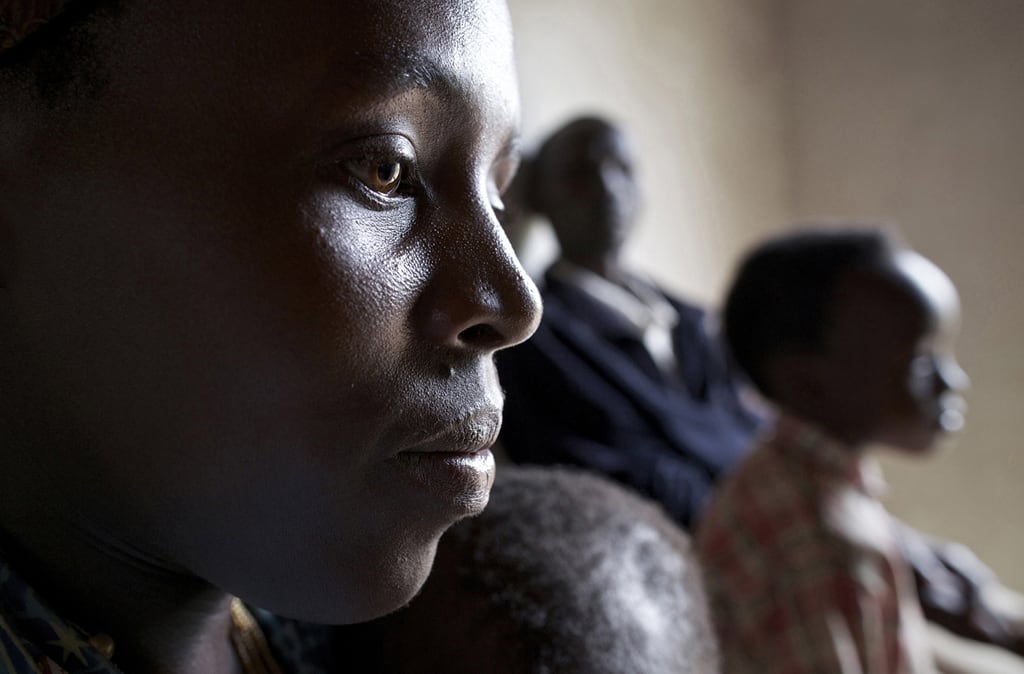 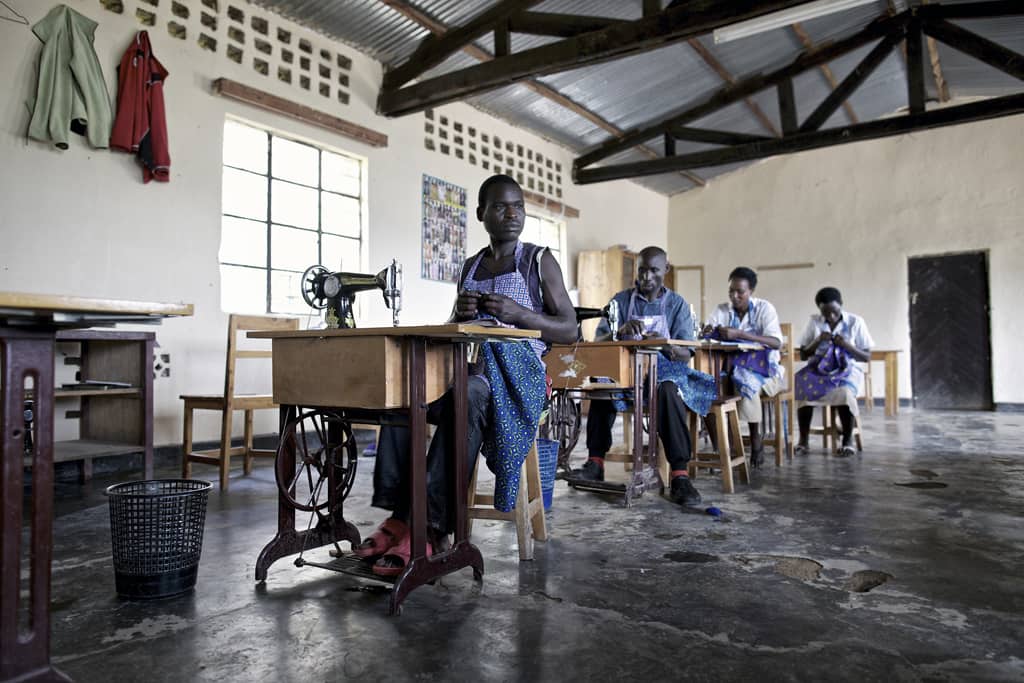 Fractured Lives – the aftermath of genocide

Between April and July 1994, Rwanda witnessed a frenzied 100 days of mass killings, rampant rape and other horrific acts carried out by the Hutu extremist Interahamwe. An estimated 1 million Tutsi civilians were slaughtered. 20 years on, Rwanda and its citizens have made remarkable progress in re-establishing normality. Yet communities across Rwanda remain divided, still dealing with the social, psychological and economic impacts of the genocide.

The International Alert programme for conflict reconciliation pioneered the idea that the daunting task of rebuilding fractured lives would have to be holistic – to include all individuals affected by the genocide, from ex-prisoners, combatants and survivors through to young people growing up during the reconstruction of their country. Their programme focuses on uniting a fragmented society with an emphasis on addressing the psychological trauma and the economic void that is omnipresent post-conflict.

Carol Allen-Storey is an award-winning photojournalist specialising in chronicling complex humanitarian and social issues. Her imagery illuminating people’s dignity and quest for survival reflects the unique trust and respect she engenders with her subjects.

Storey’s work has been exhibited and published extensively. Installations of her photography appear in corporate HQs and commercial premises. In October 2009 she was appointed a UNICEF ambassador for photography. Her recent prize money for winning gold in the Act of Kindness Award was donated to a small AIDS charity in Uganda because she believes it was morally responsible to donate the money back to those most in need.