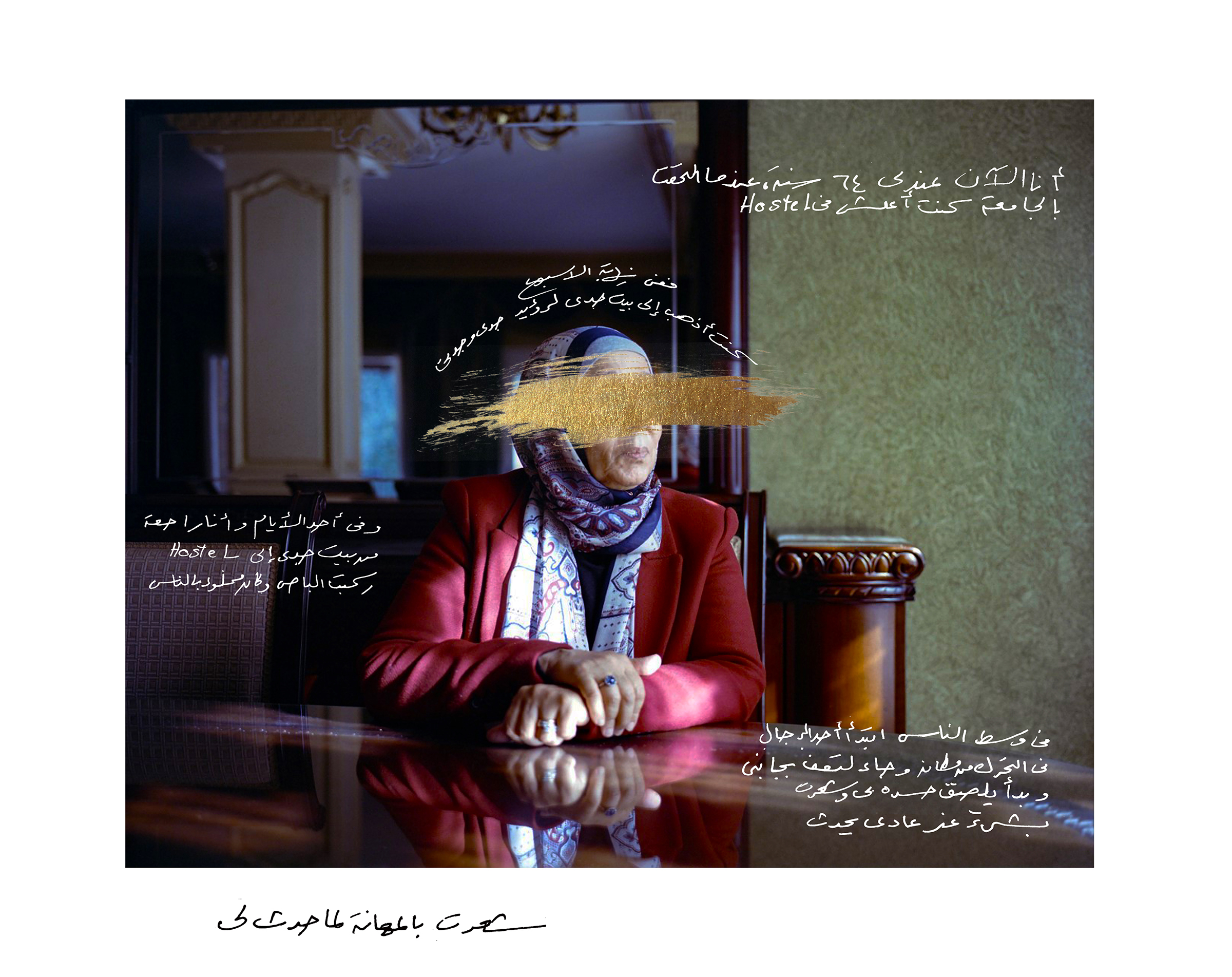 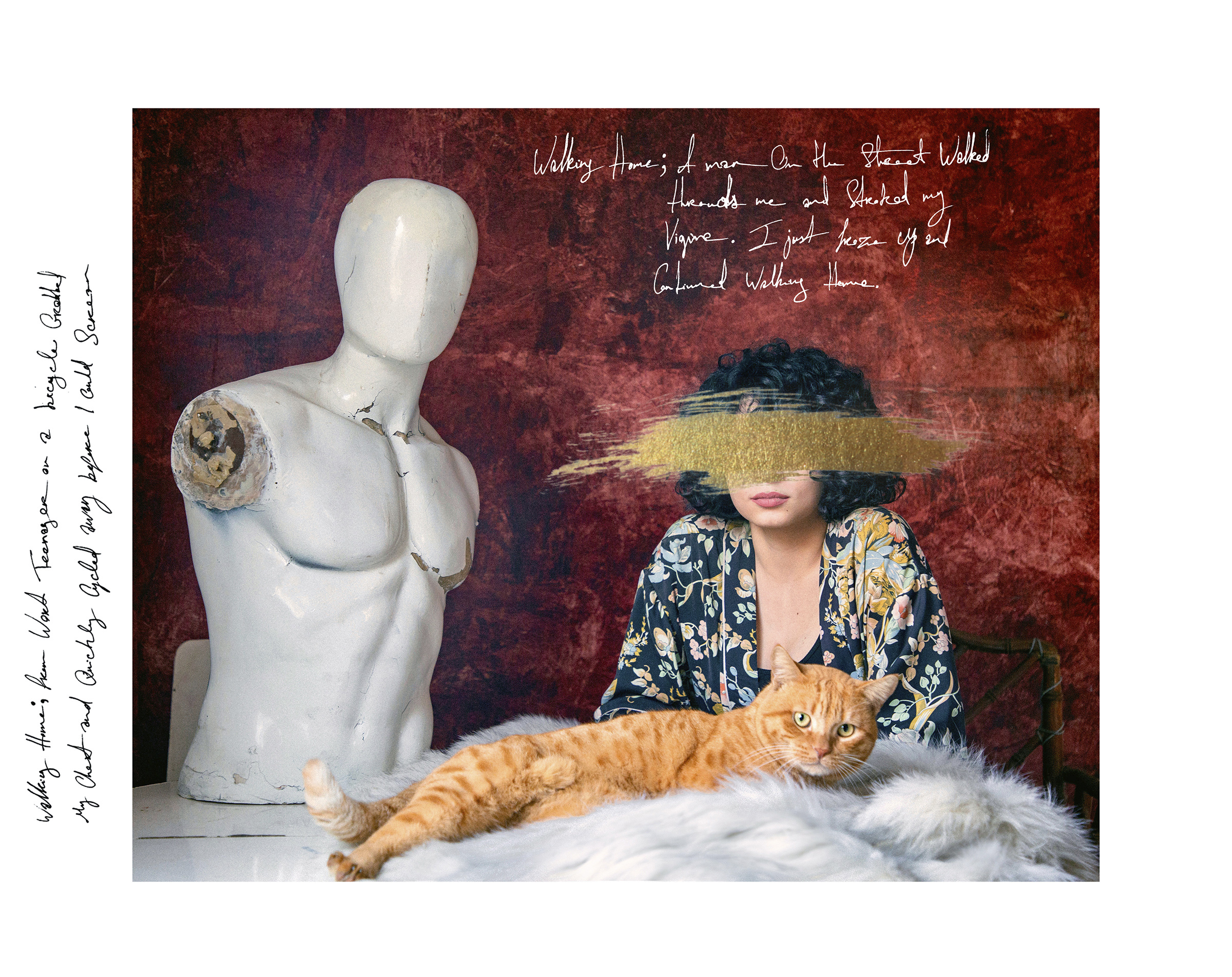 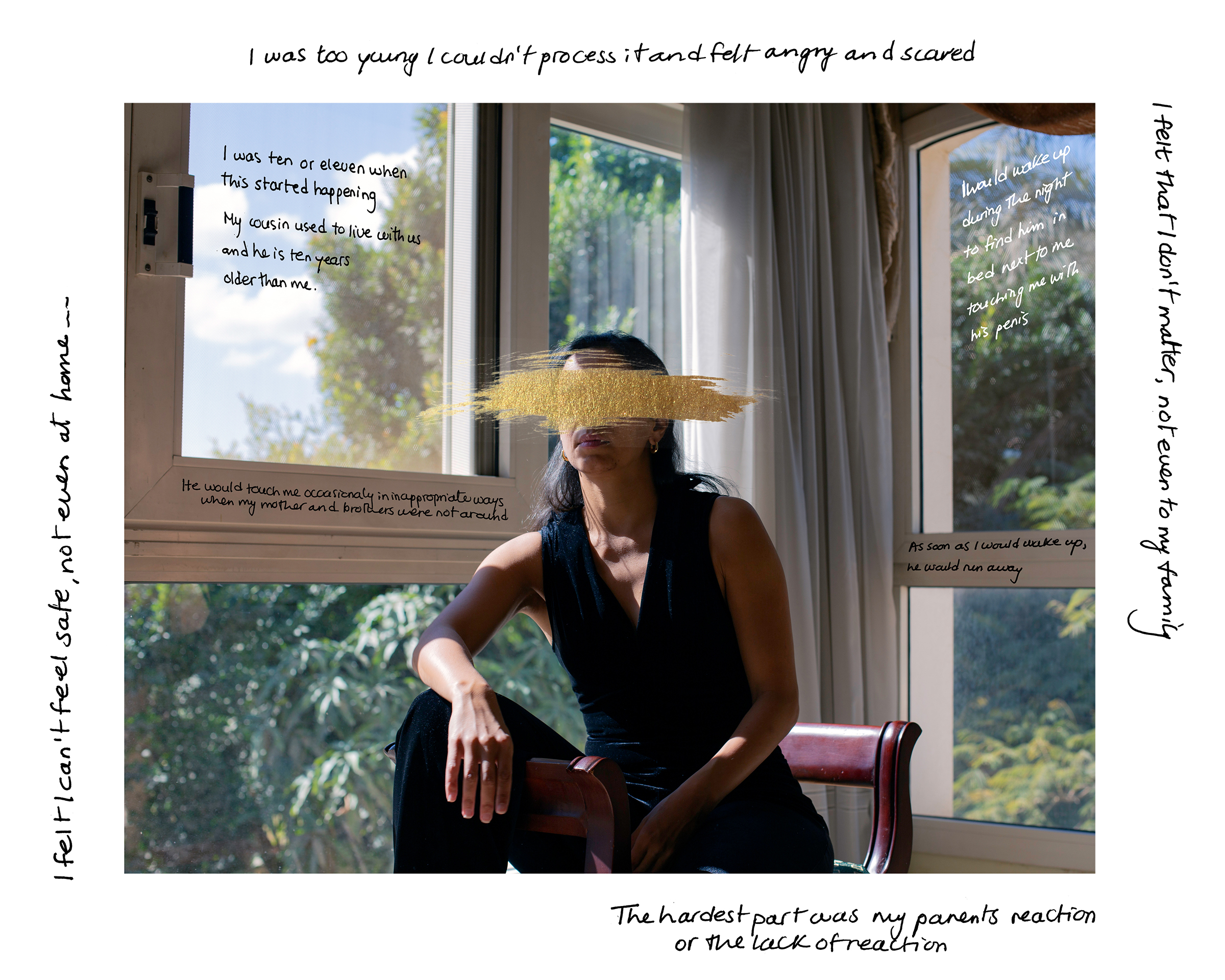 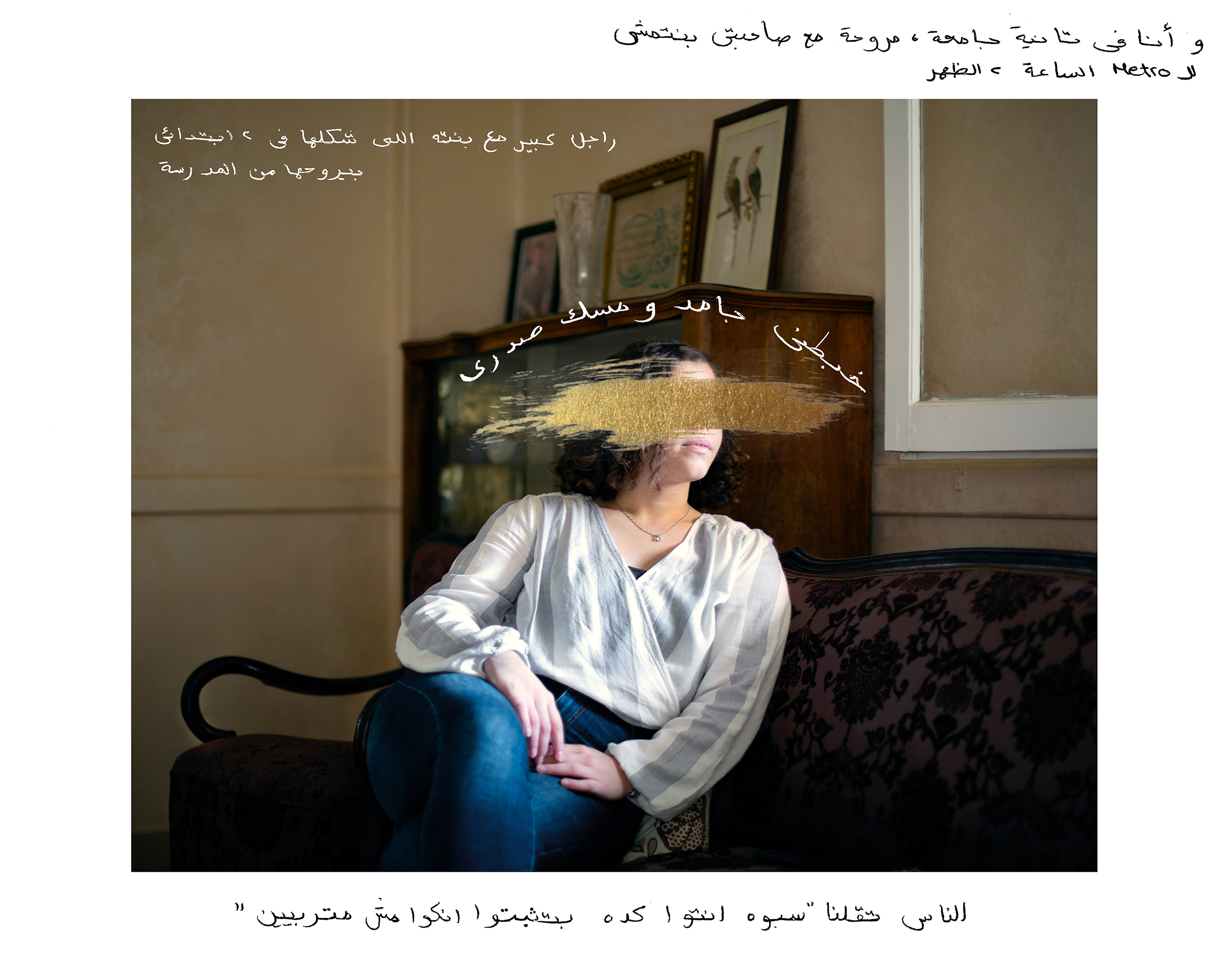 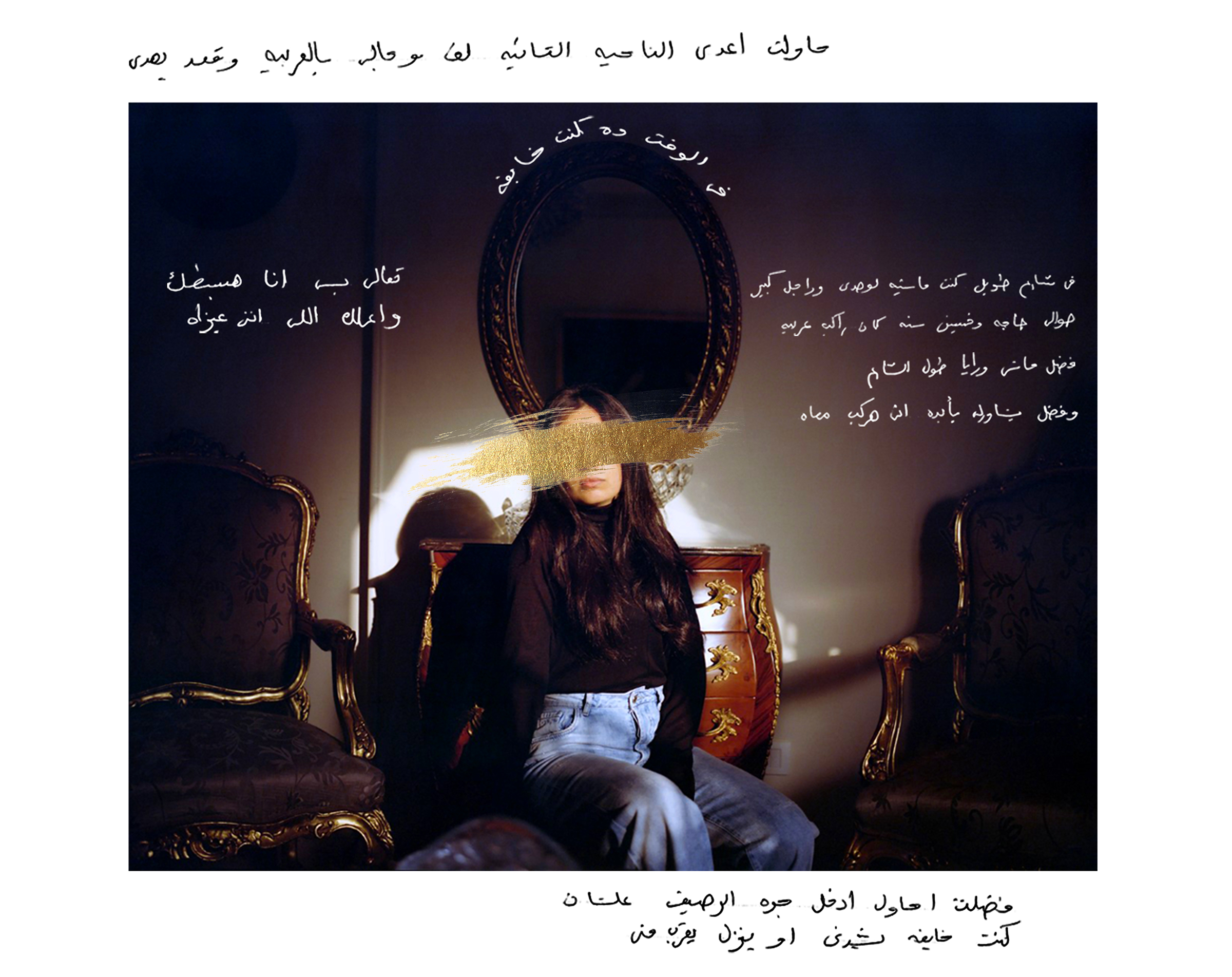 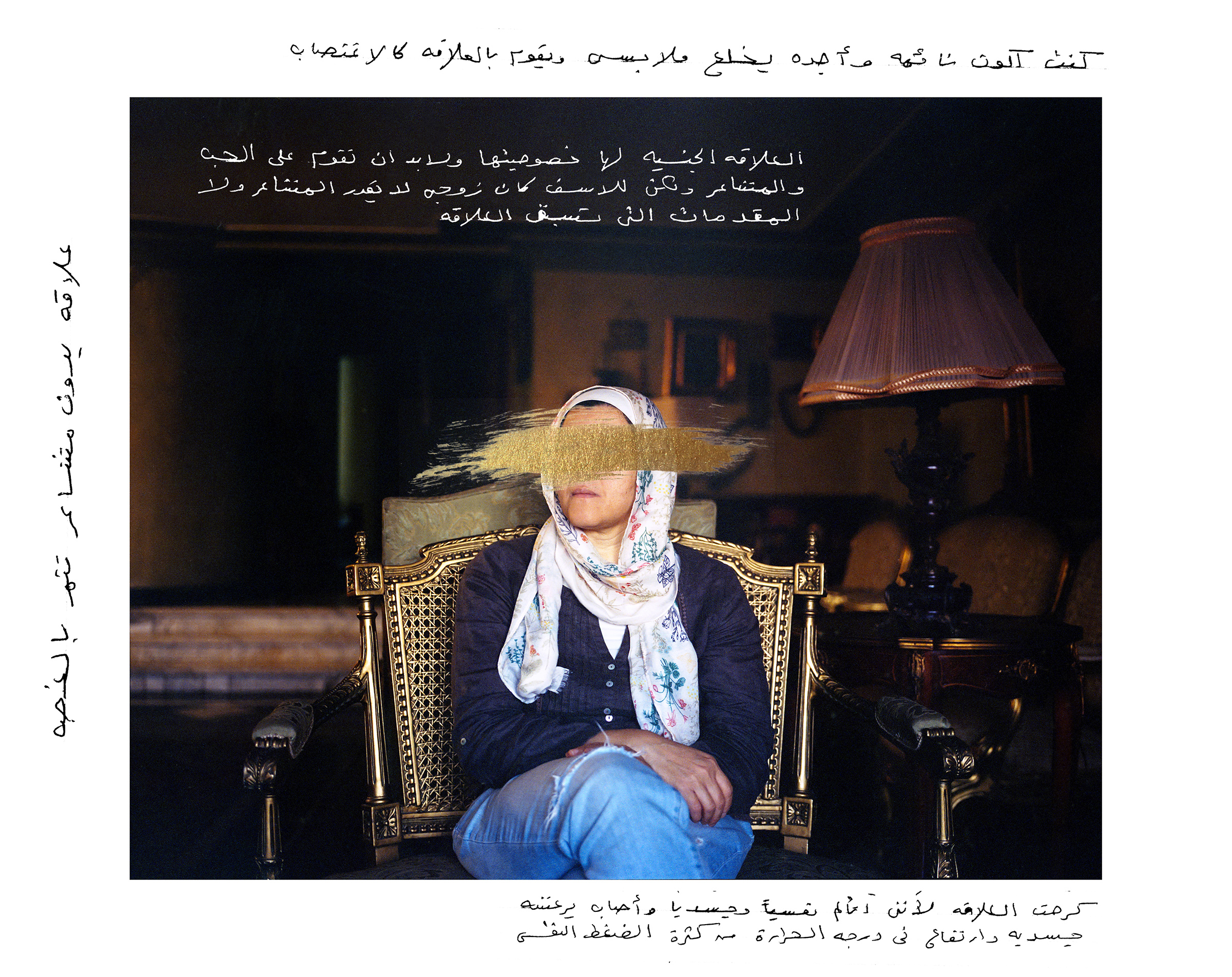 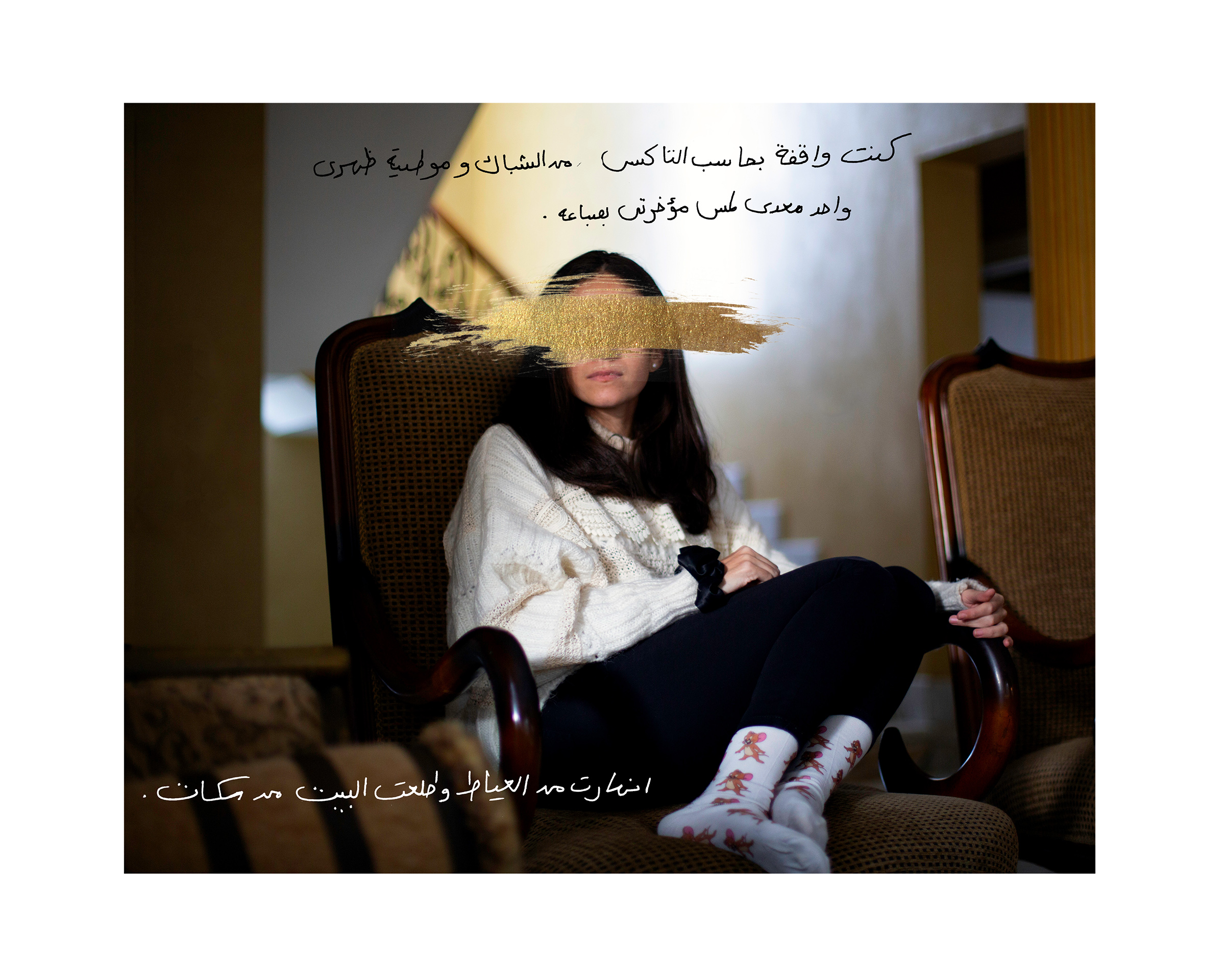 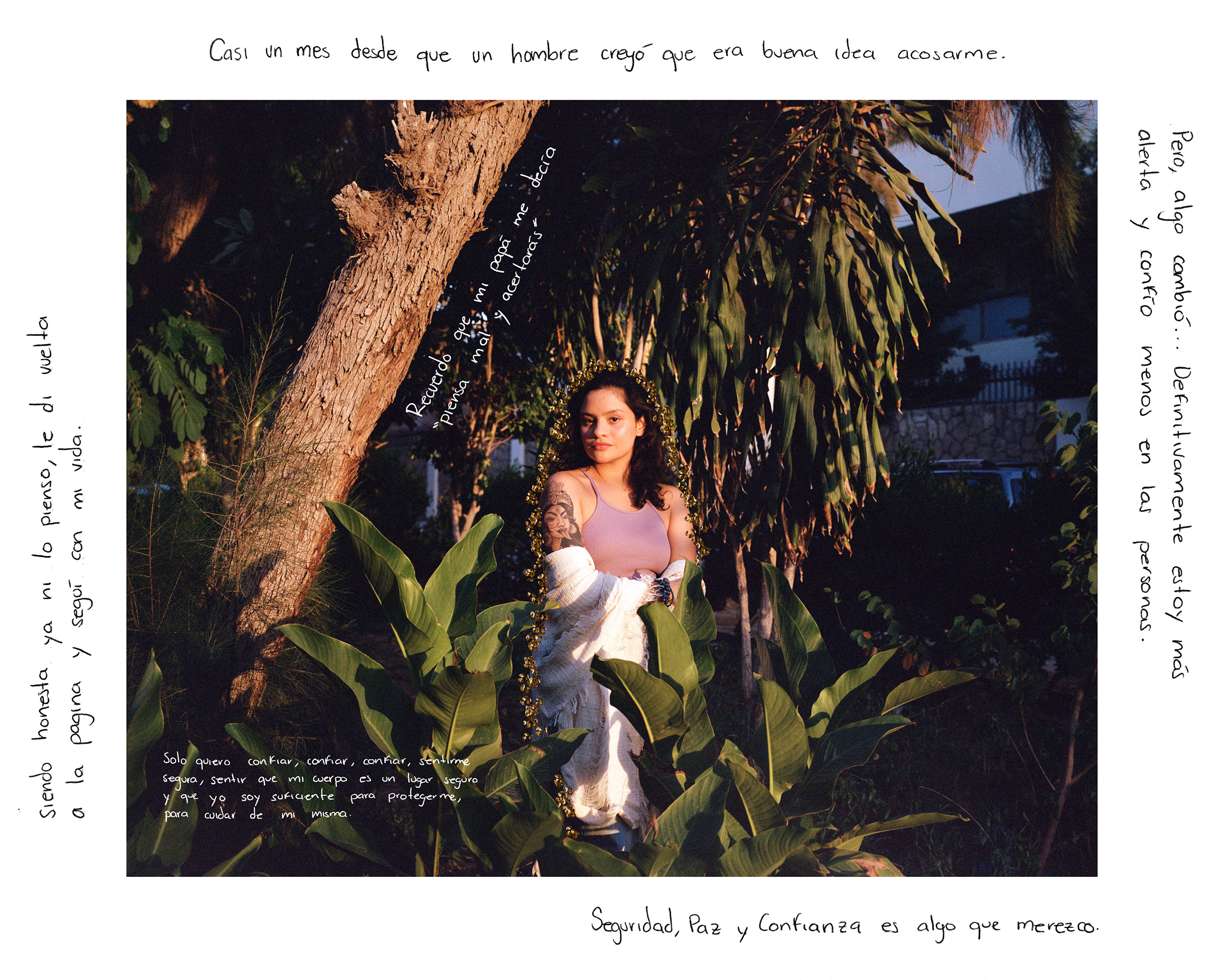 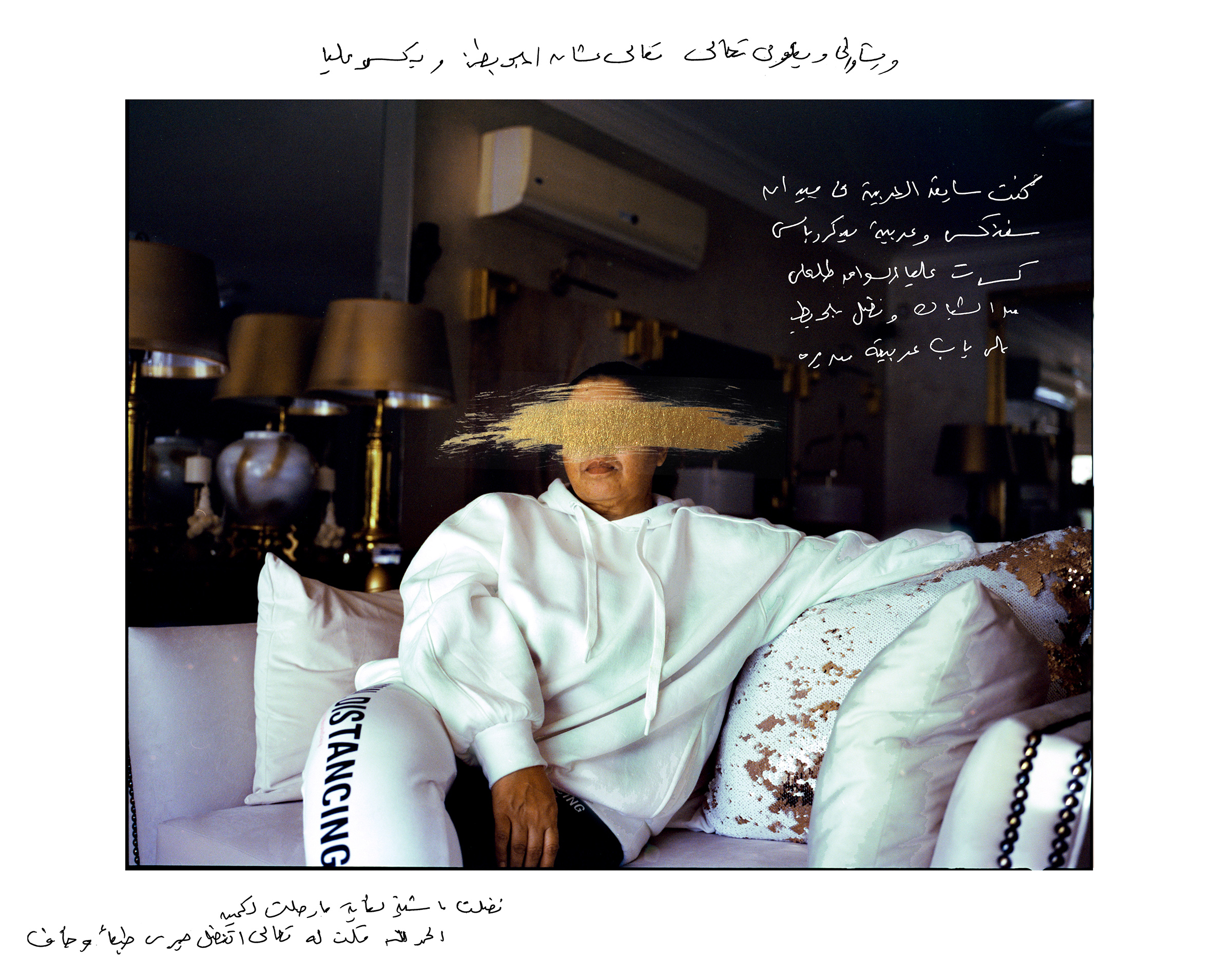 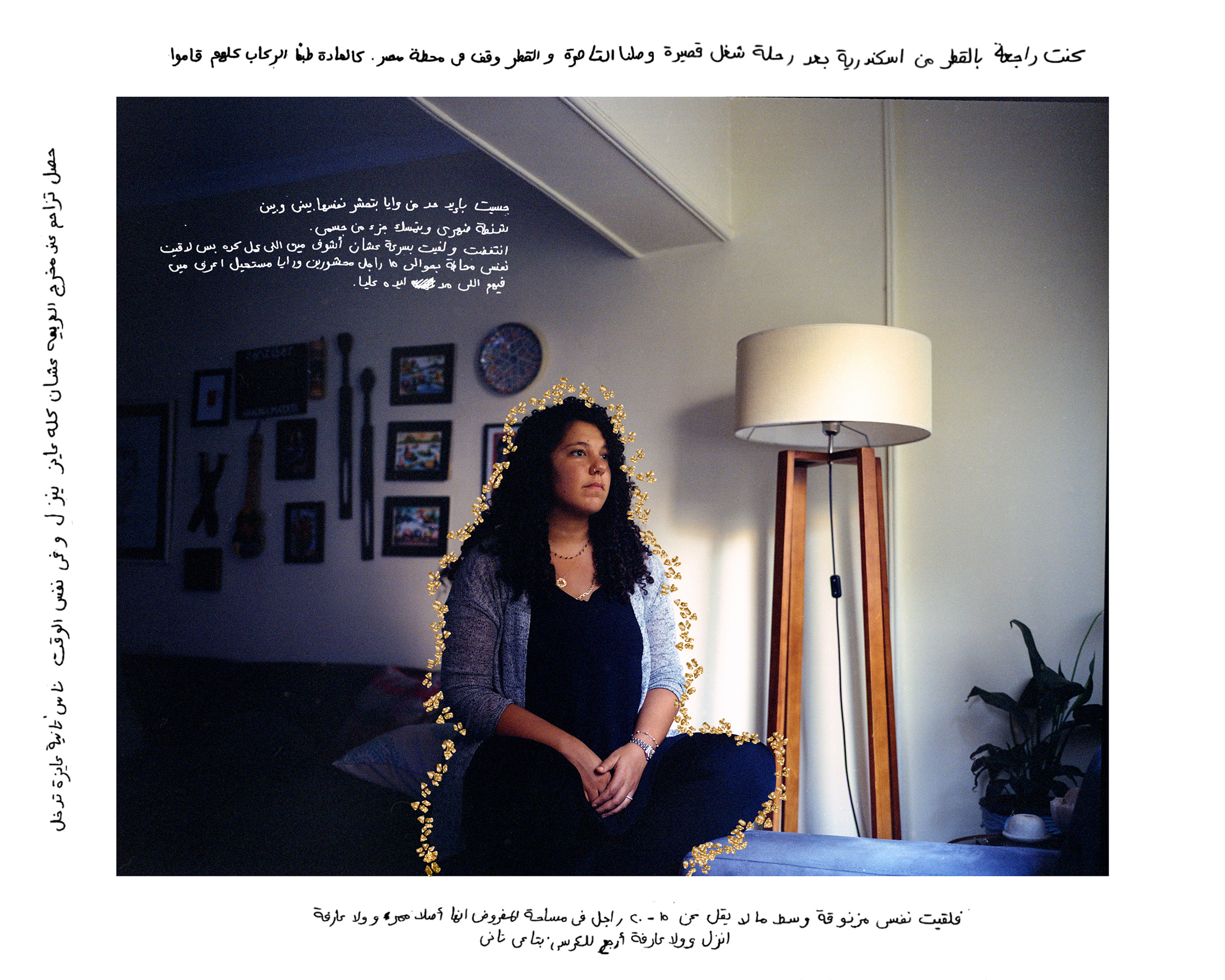 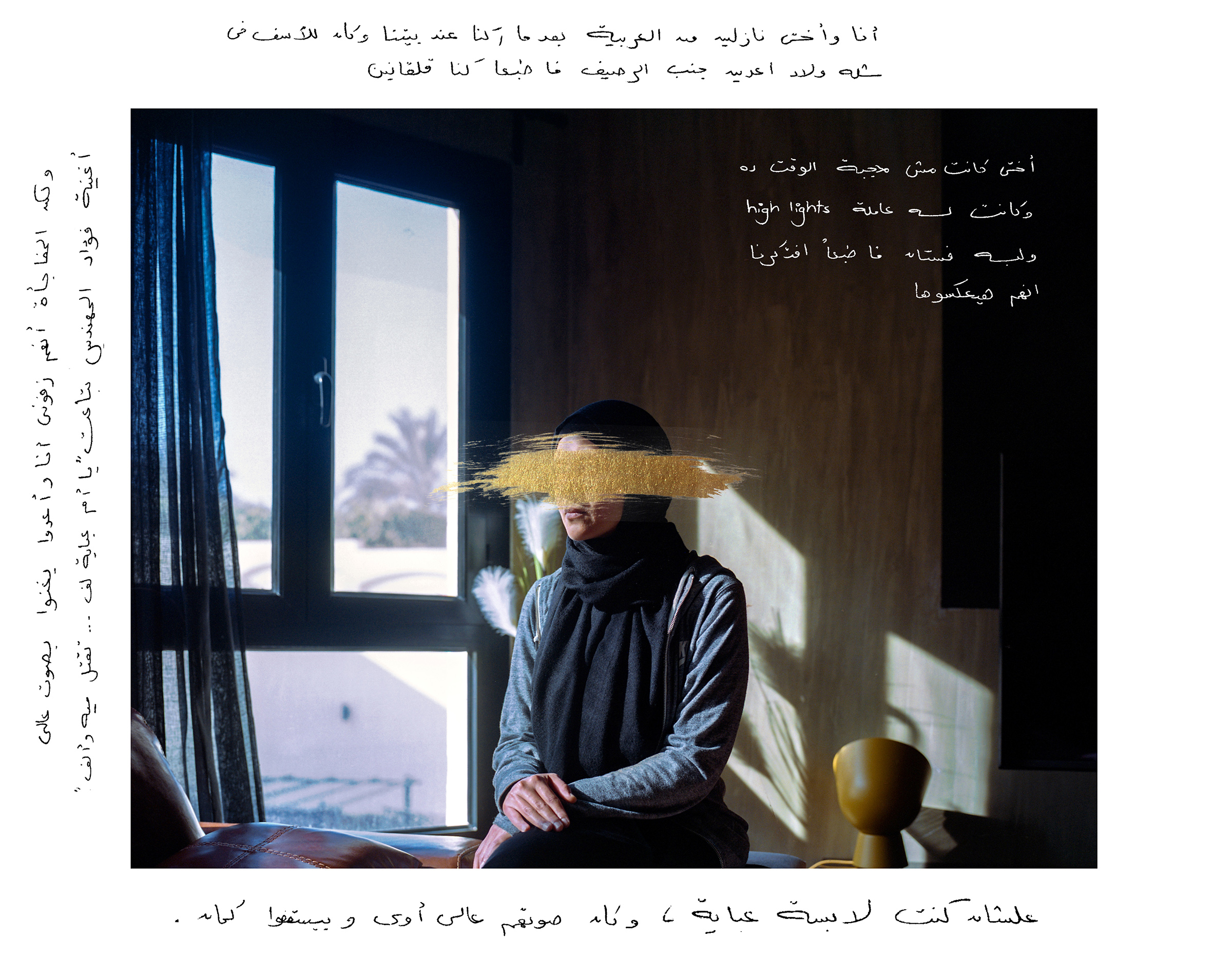 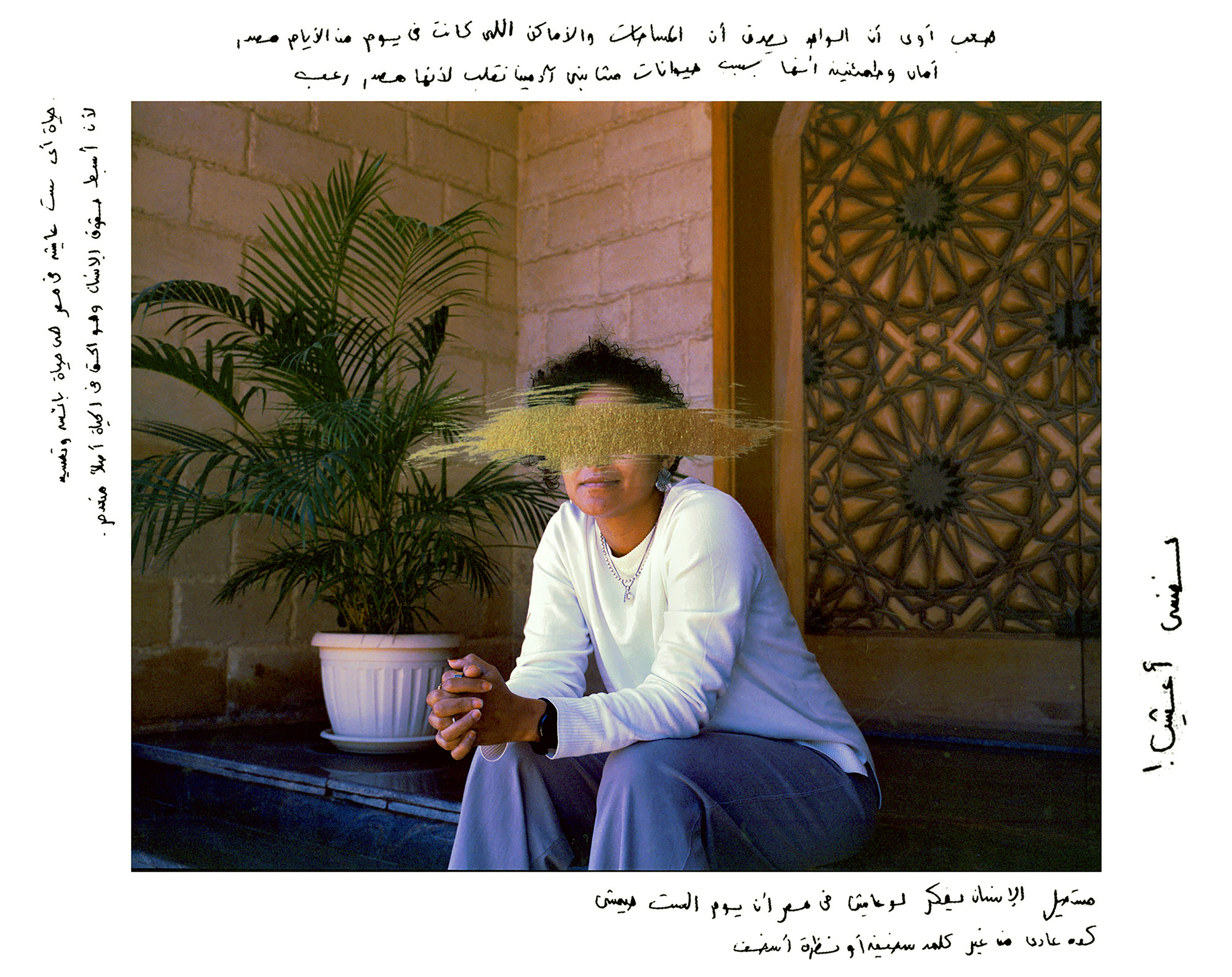 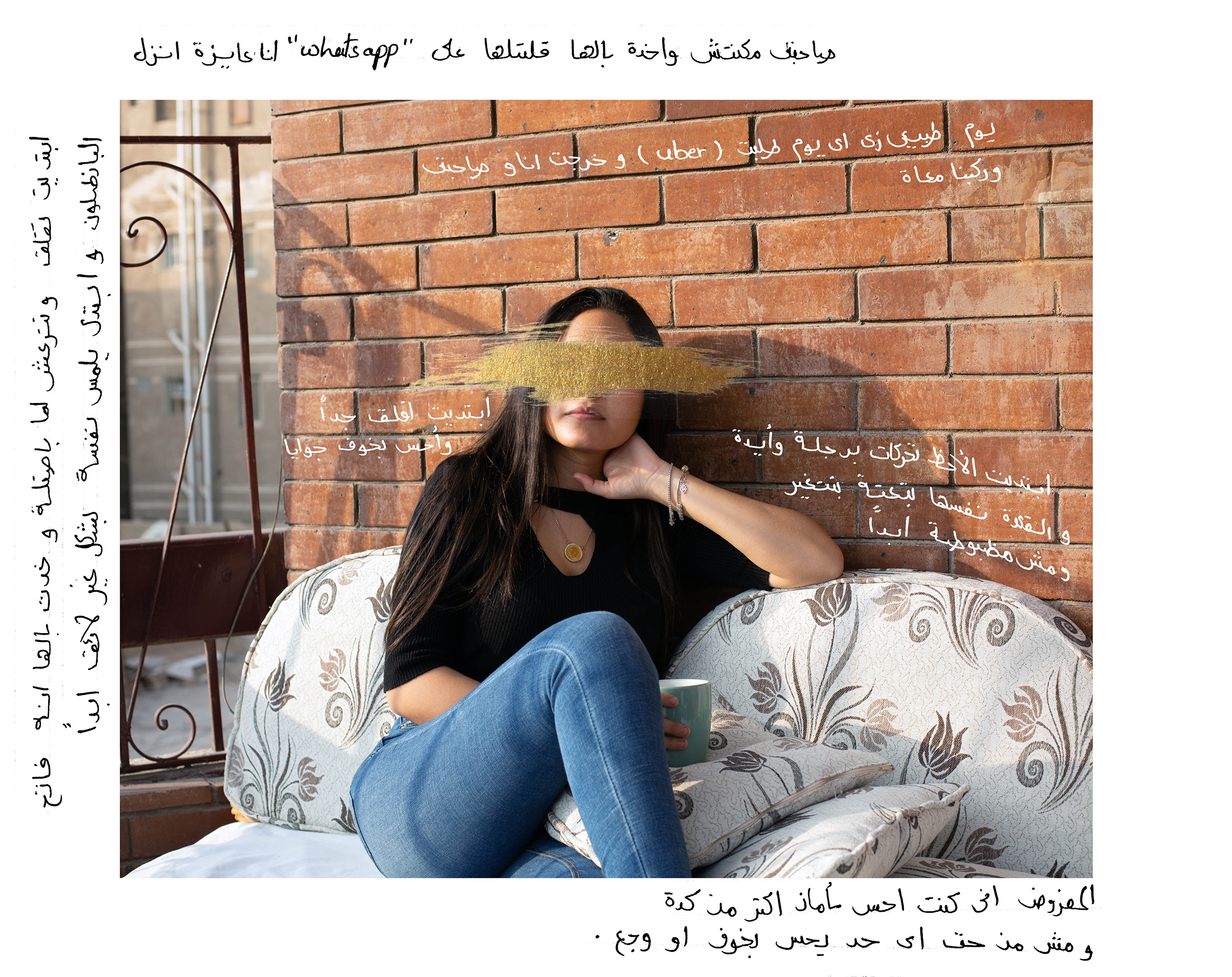 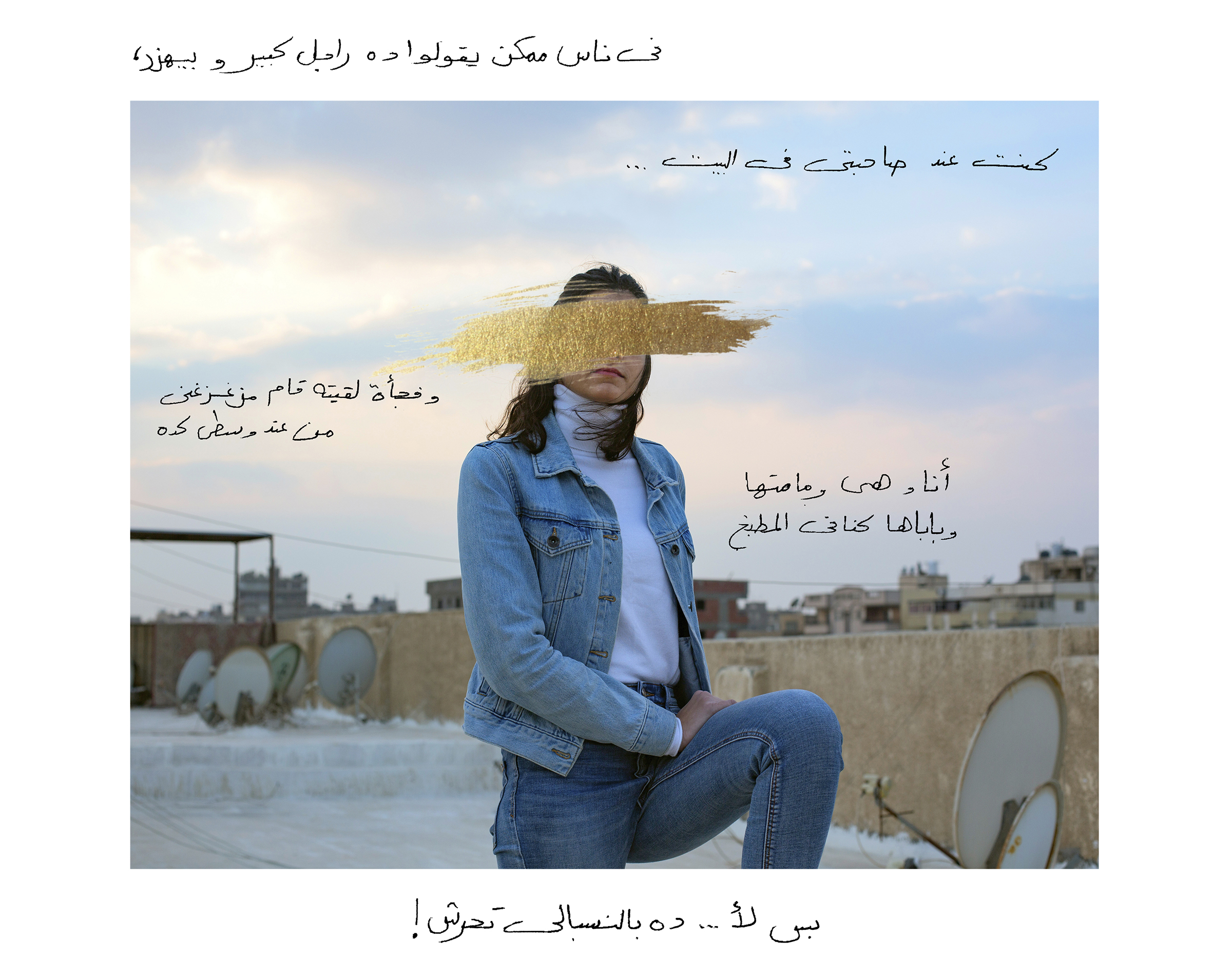 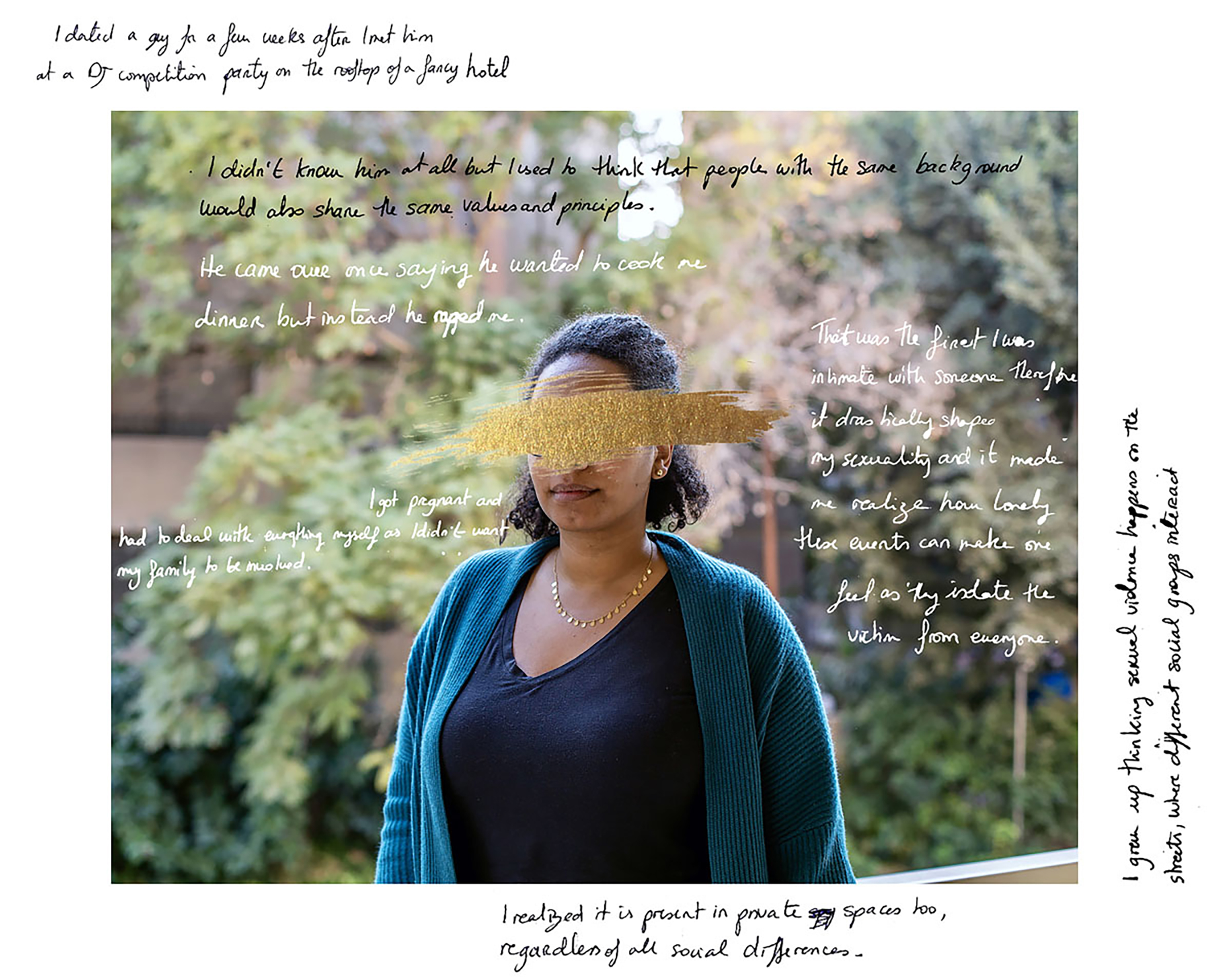 Shame Less is a documentary investigation of the matrix surrounding violence against women in Egypt. It aims at untangling the various factors and settings connected to gender-based violence: workplaces, homes, religion, the justice system, and the media, exposing the nuances of the worldview and contexts that have culminated in the dismissal, normalization, or enactment of this violence.

Chapter I : A Protest Against Sexual Violence

Sexual violence is a pervasive universal problem with 1 in 3 women globally being subjected to violent assault. Egypt, in particular, is a country where violence against women is extremely pervasive. According to a 2013 United Nations study, “virtually all Egyptian women have been victims of sexual harassment,” with 99.3 percent of the women surveyed in the study have been sexually harassed. The simple action of standing in the street can expose a woman to verbal and physical harassment. As the most extreme and physically visible form of gender-based violence, sexual harassment and abuse are only the tip of the iceberg. They are deeply entrenched in a complex matrix, a multifaceted constellation of components that oscillate in a vicious cycle. These elements might vary in nature or intensity, but their interaction leads to the same thing: the violation of the very basic right for women to safely exist on their own terms.

Last year, the Egyptian government committed to ending gender-based violence as part of the UN’s SDGs. We are yet to see this commitment being translated into compliance. Although Egypt has had its “#MeToo” moments, its effects have been rather transient, and its popularity has been limited to social media platforms where algorithms tend to create an echo-chamber-effect, resulting in the involvement of a limited audience in the constructive conversation.

In December 2020, in response to the #MeToo wave that Egyptian women led in June of the same year, I decided to start this project. In protest and solidarity with other women against sexual violence, my initial intention was to fight the stigma that surrounds reporting sexual assault. The fact that more women are sharing their stories resulted in many of us realizing the magnitude of our ongoing, deep-rooted personal and collective traumas. This is especially the case when speaking up is punished by victim blaming, shaming, and, eventually, silence.

Through Instagram, I put up an open call asking for participant involvement in a project about the stories of women, including mine, of sexual violence in different public and private spaces in Cairo. I met the participants a couple of times and had lengthy exchanges with them prior to taking photographs. Rather than a classic documentary approach, I chose to incorporate different elements that reflect the prevalence and scale of the issue. I layered the environmental portraits I made with the participants with their handwritten text and gold masking (to protect their identities, as per their request). The construction of the images reflects our shared journey and the evolution of my relationship with them, and with myself, regarding the issue. The buildup of the narrative as well as the dialogue between the images and the text were essential to navigating such a traumatic endemic issue. Some women even chose to pass on my contact details to others who might be interested in participating in the project.

Lina Geoushy is a photographer working across the spectrum of social documentary and portrait photography. She aims to tell stories that deconstruct and question the public’s perception of the prevailing power of patriarchy.

Her practice is research-led and her projects are both commissioned and self initiated. Her photography is a process of intuitive connections and collaborations with people that serve to empower them, providing a platform to tell their stories.

Her work largely explores gender politics and women empowerment issues. She strives to push the boundaries through her work by exploring rarely documented communities and ineffable topics.

Breadwinners is her official inaugural series focused on the significant role Egyptian women play, working as housekeepers, in supporting their own families as well as being a cornerstone in the lives of other families.