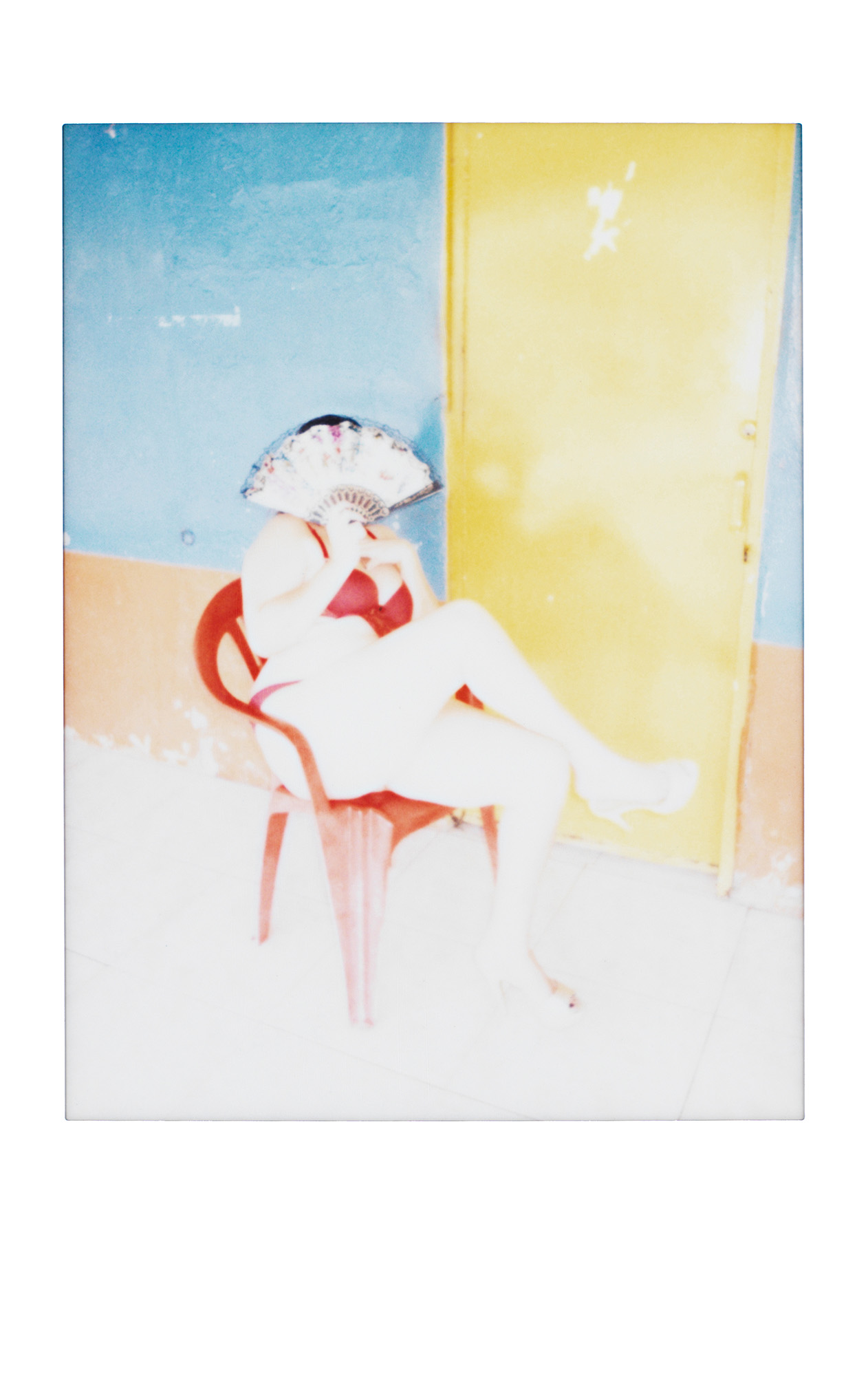 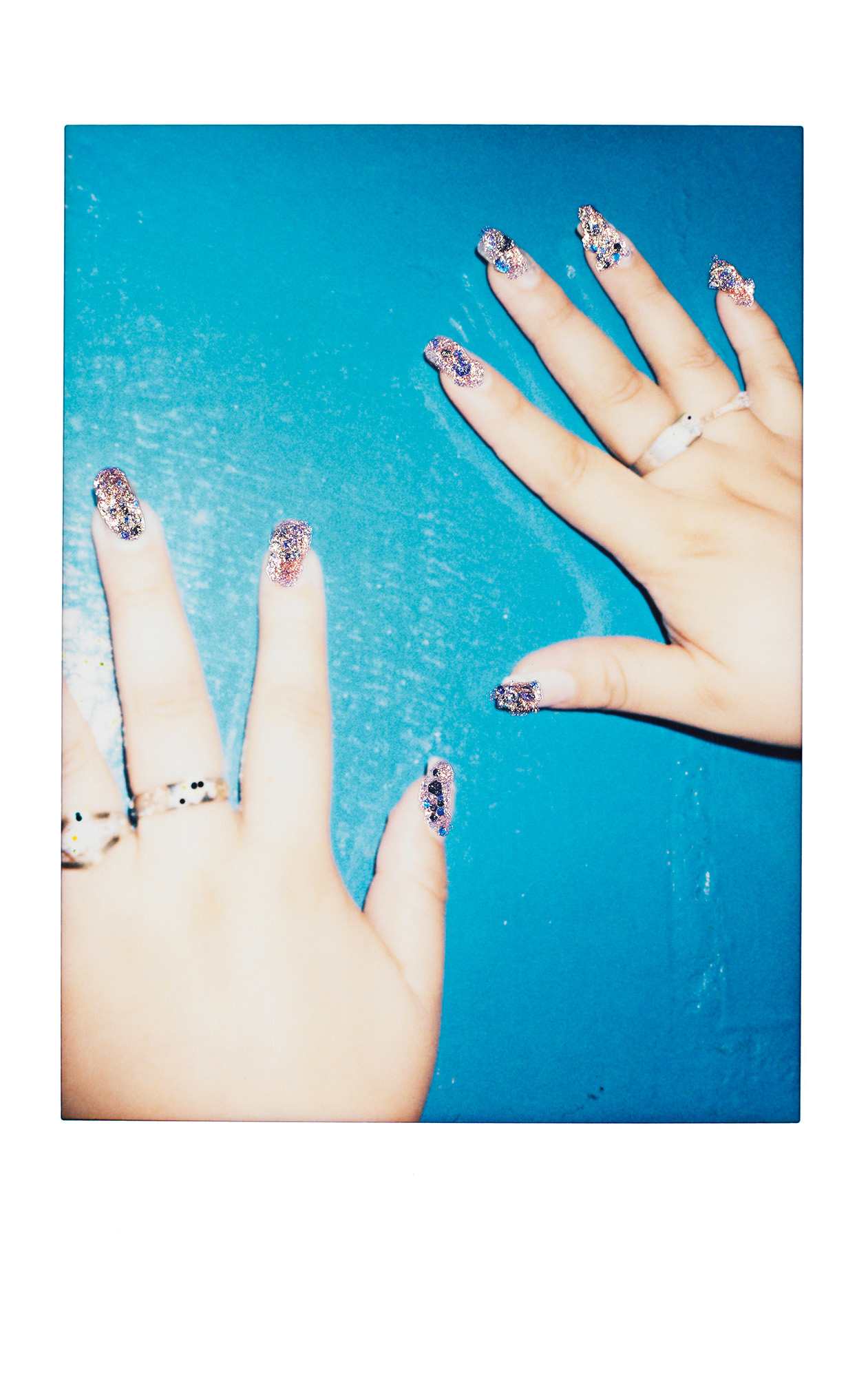 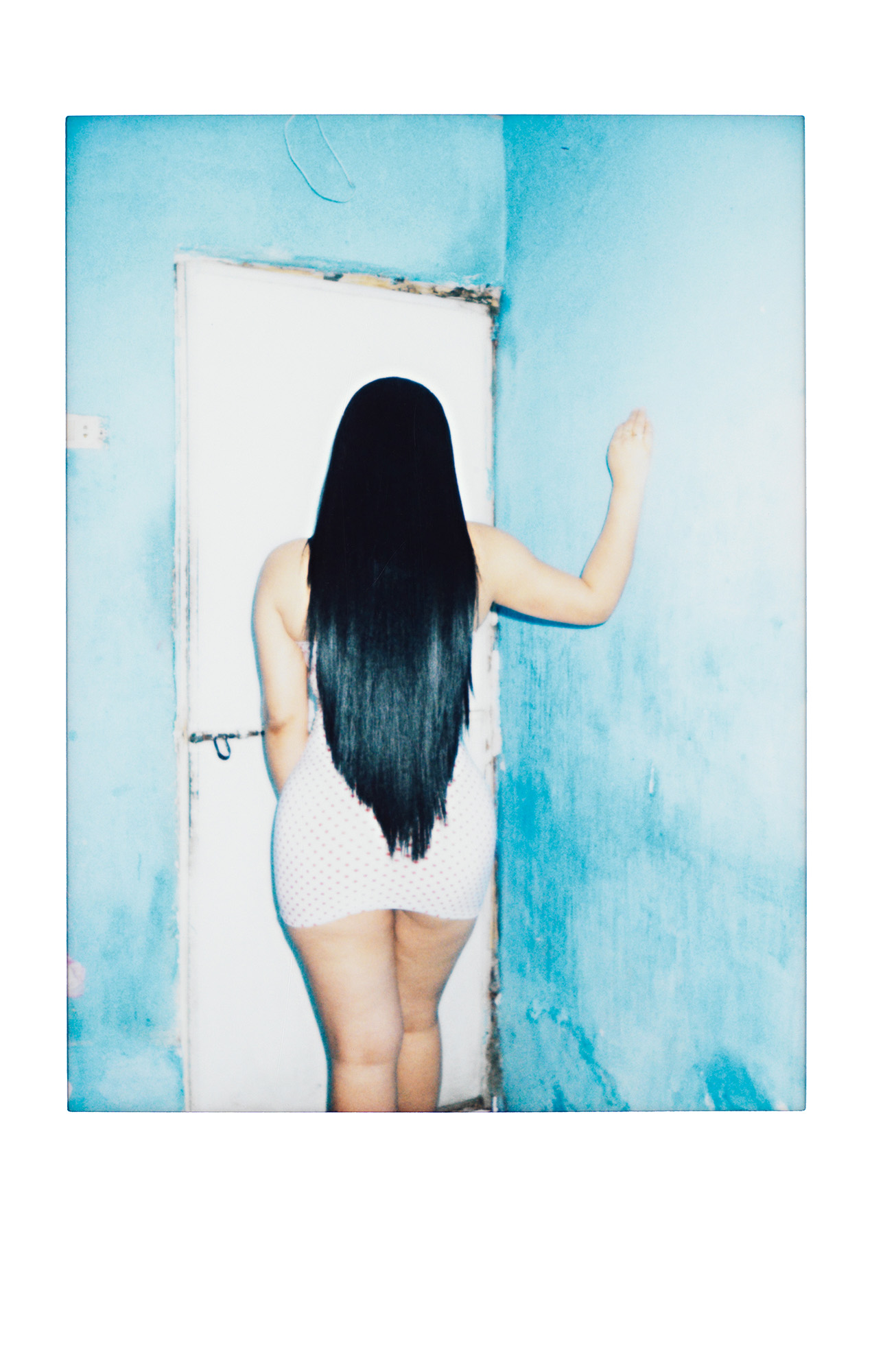 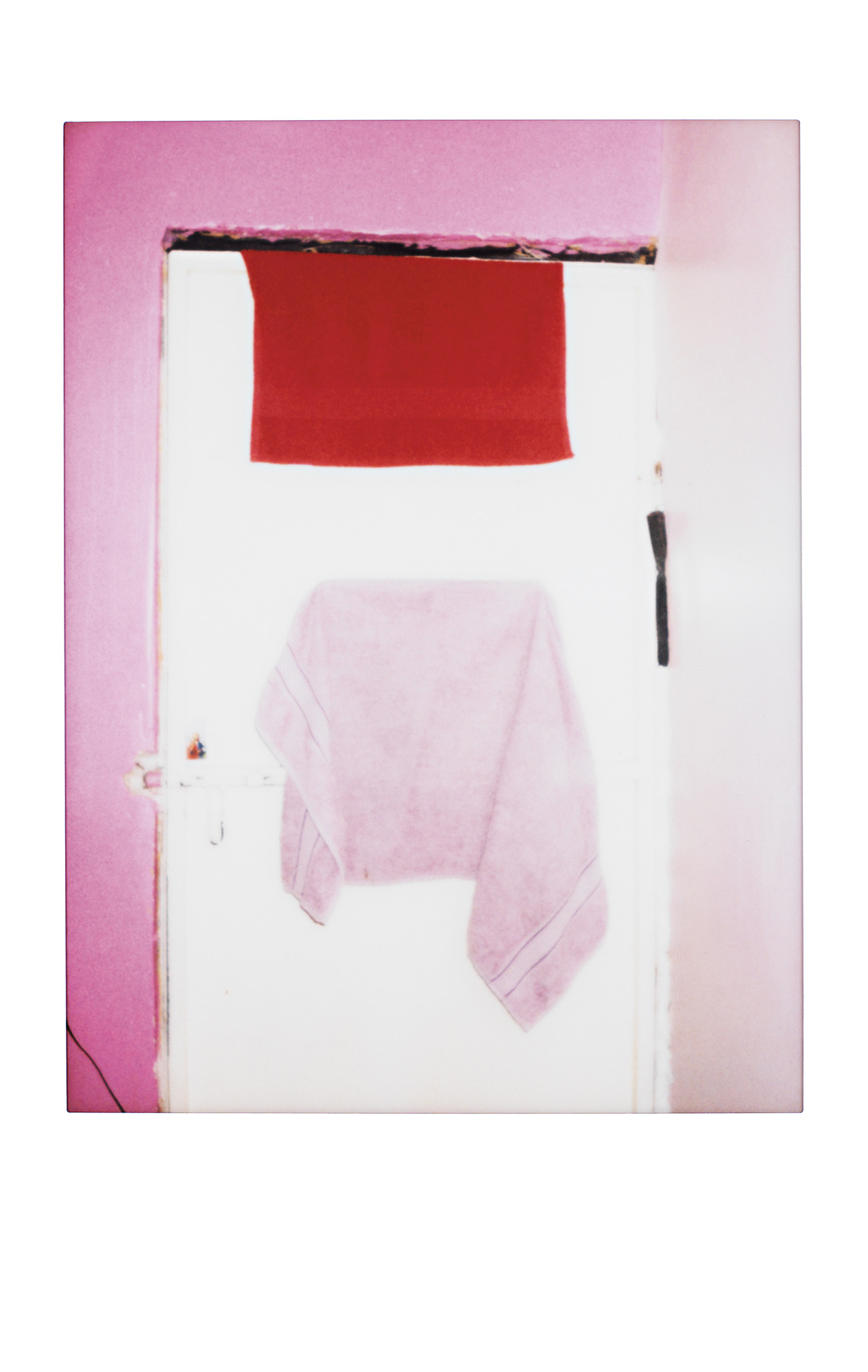 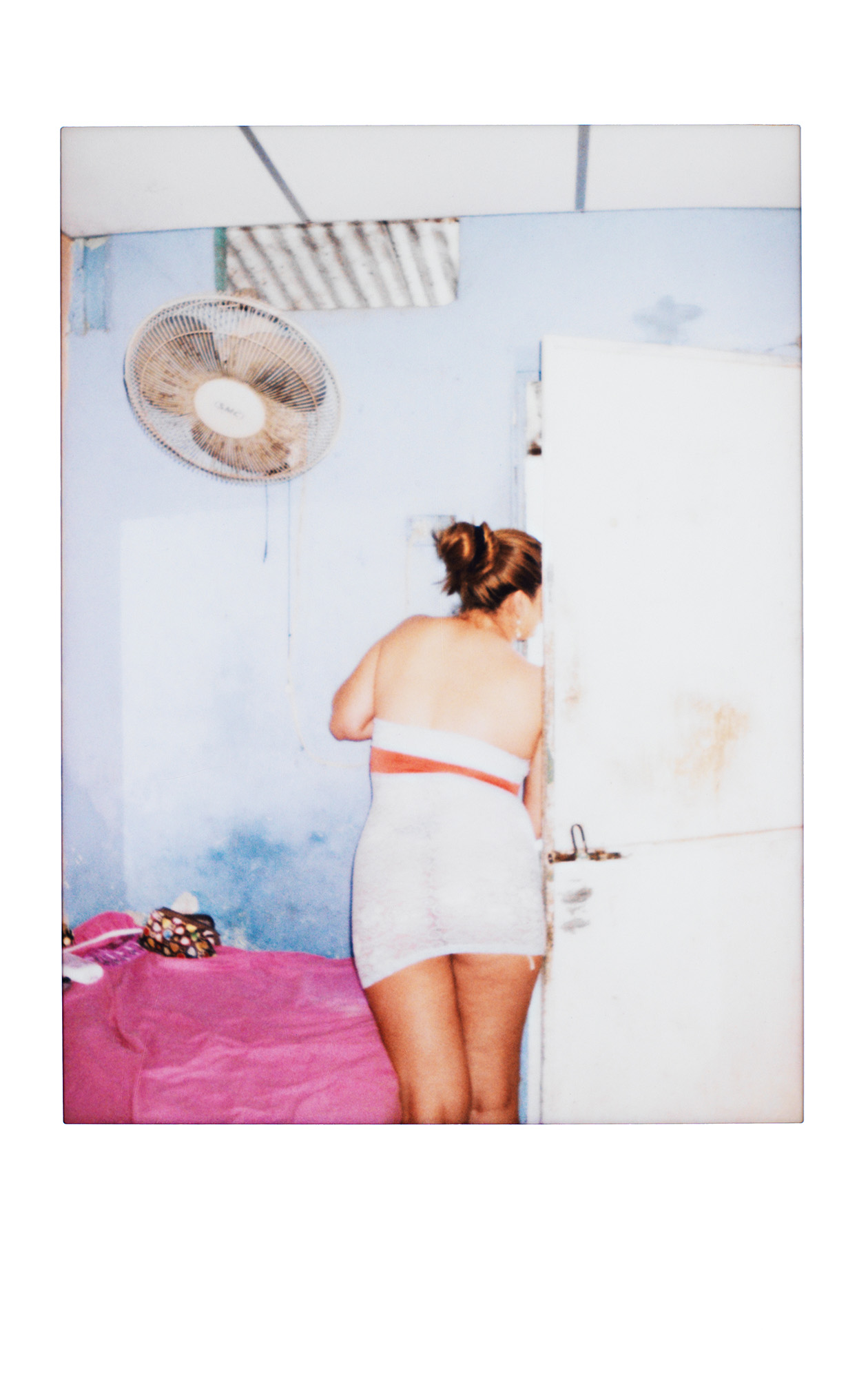 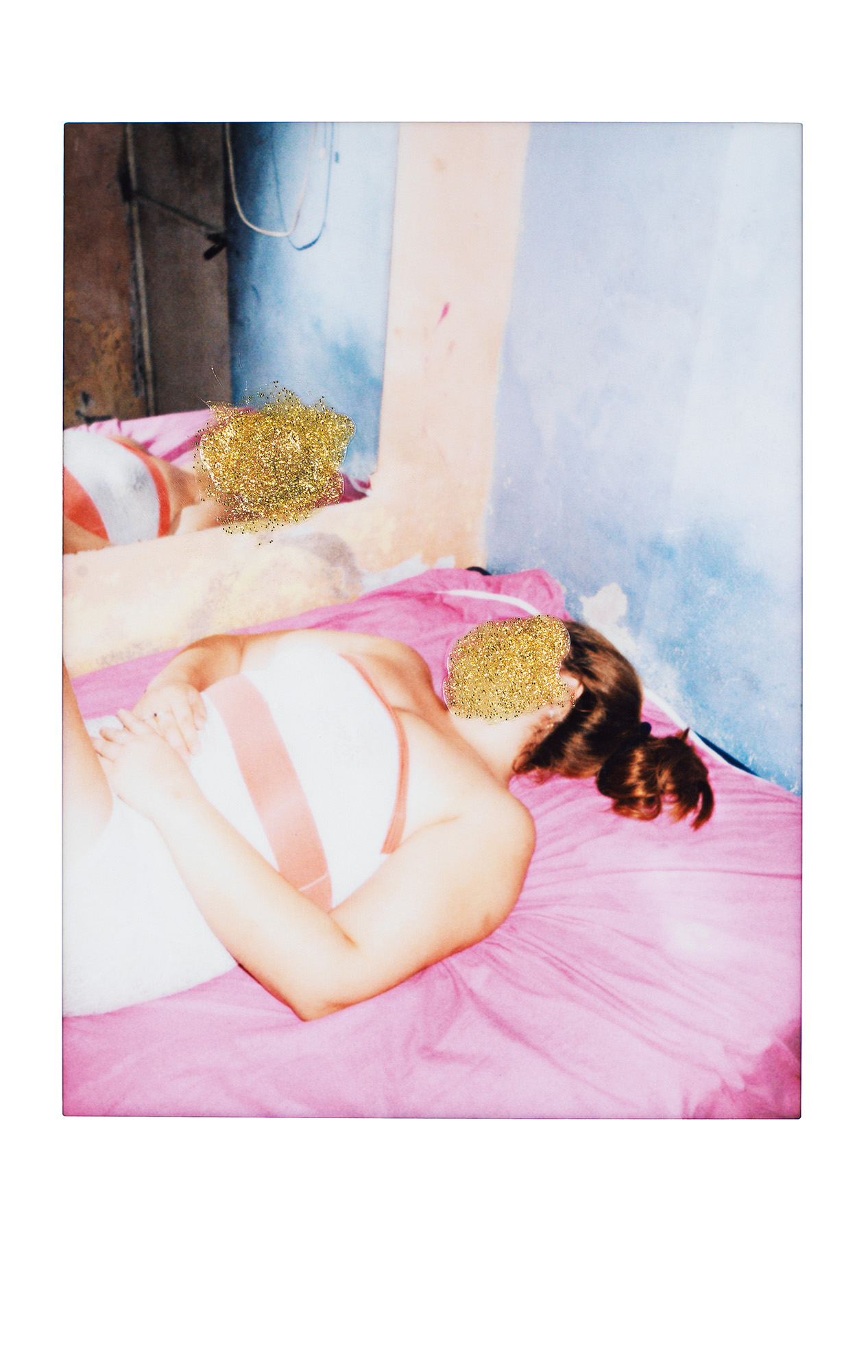 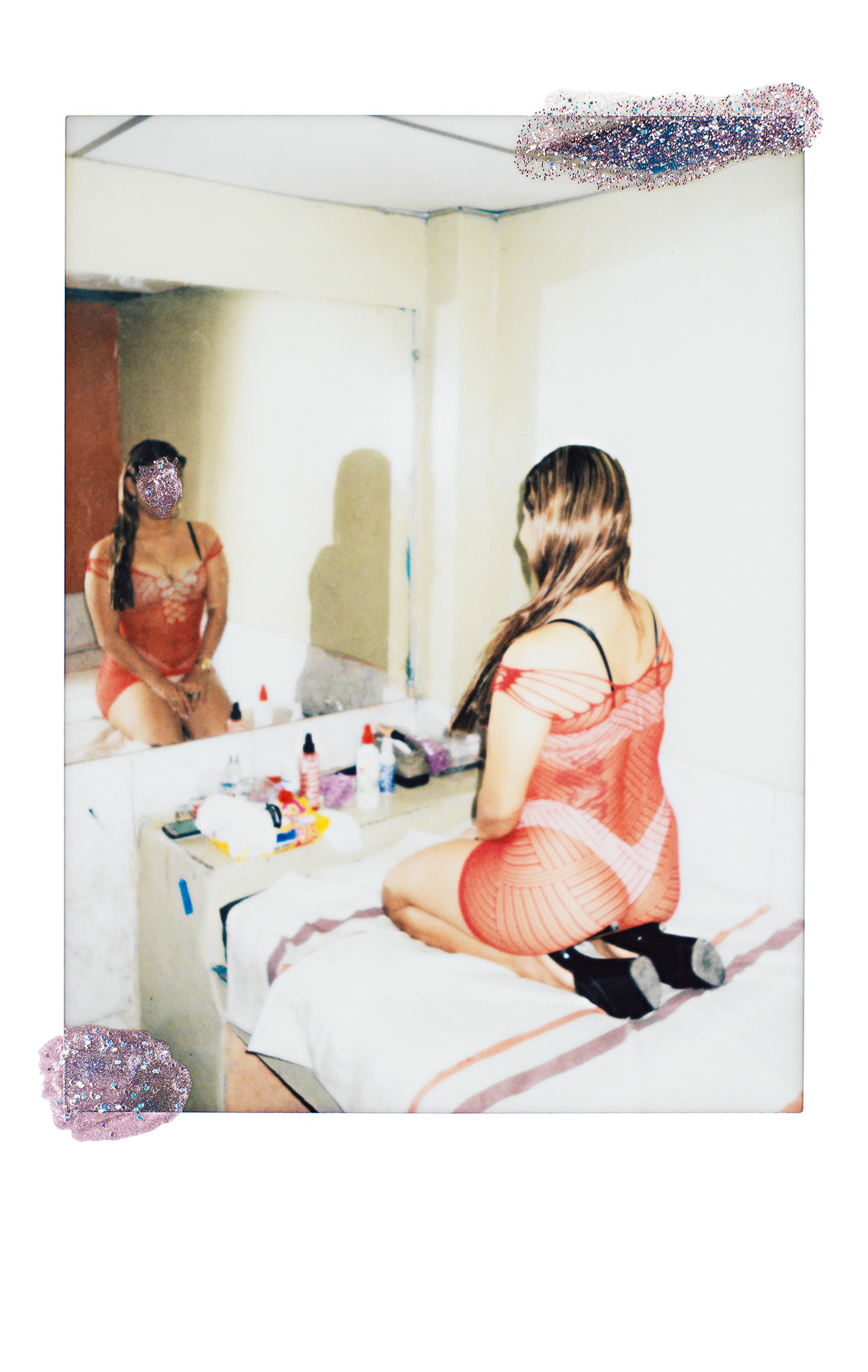 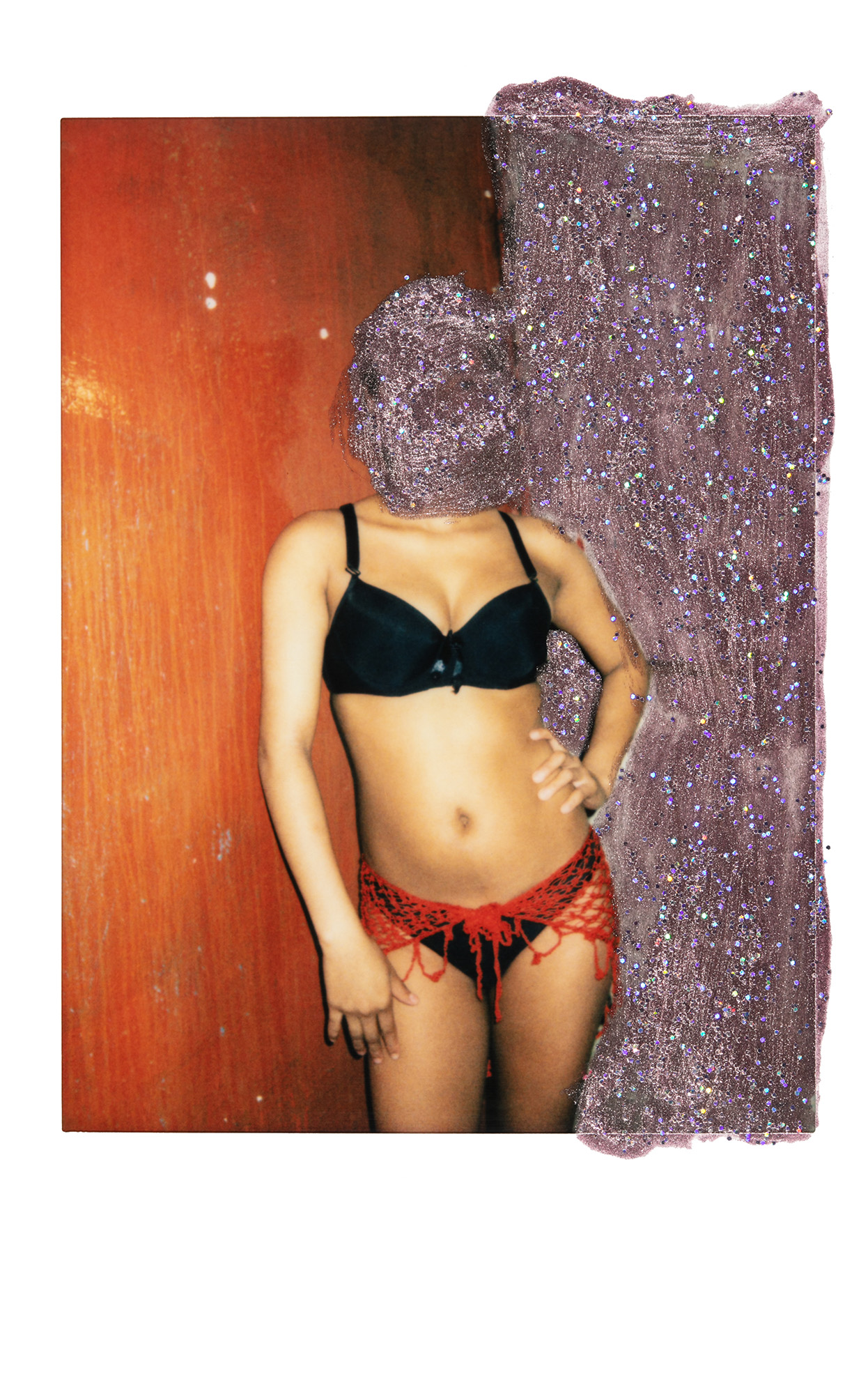 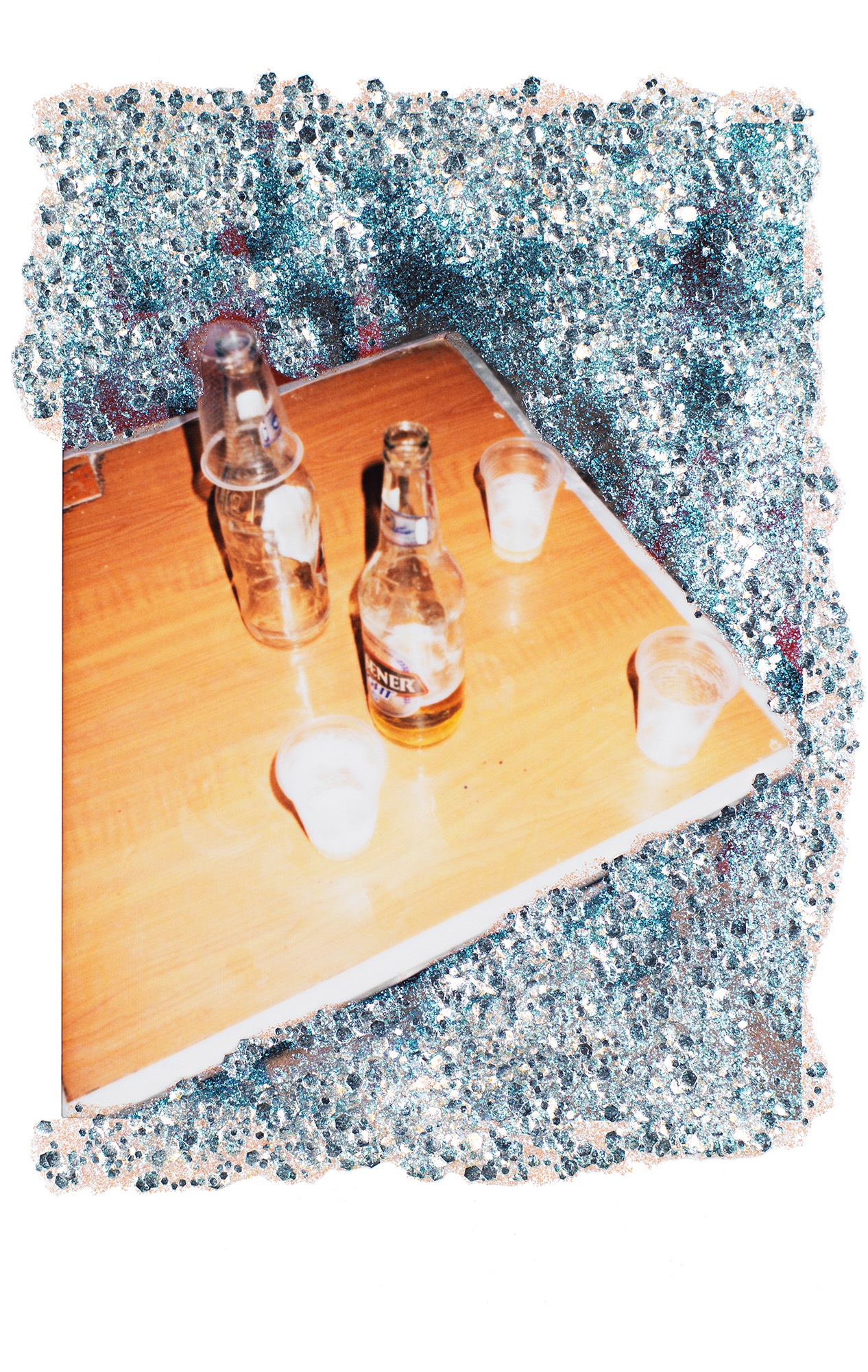 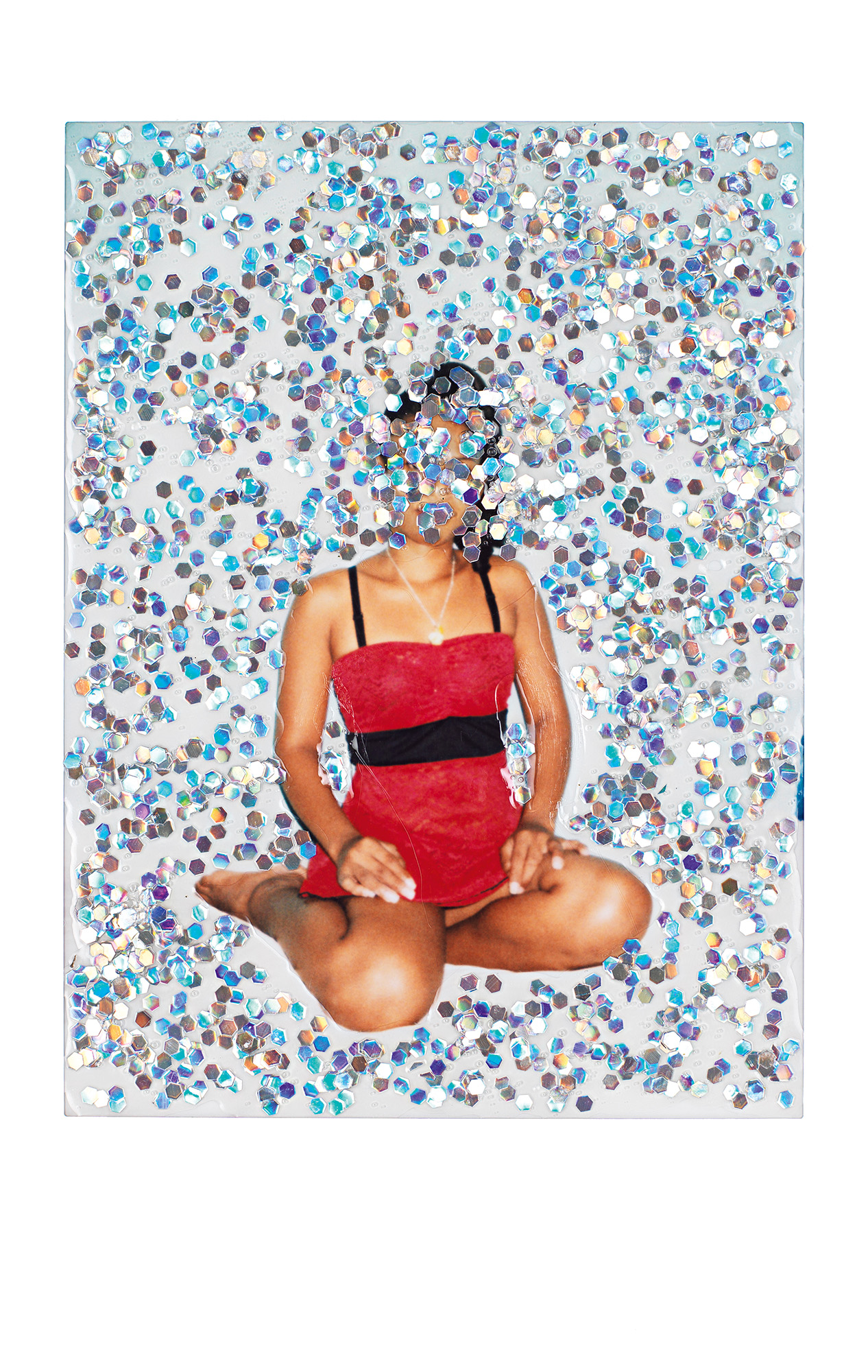 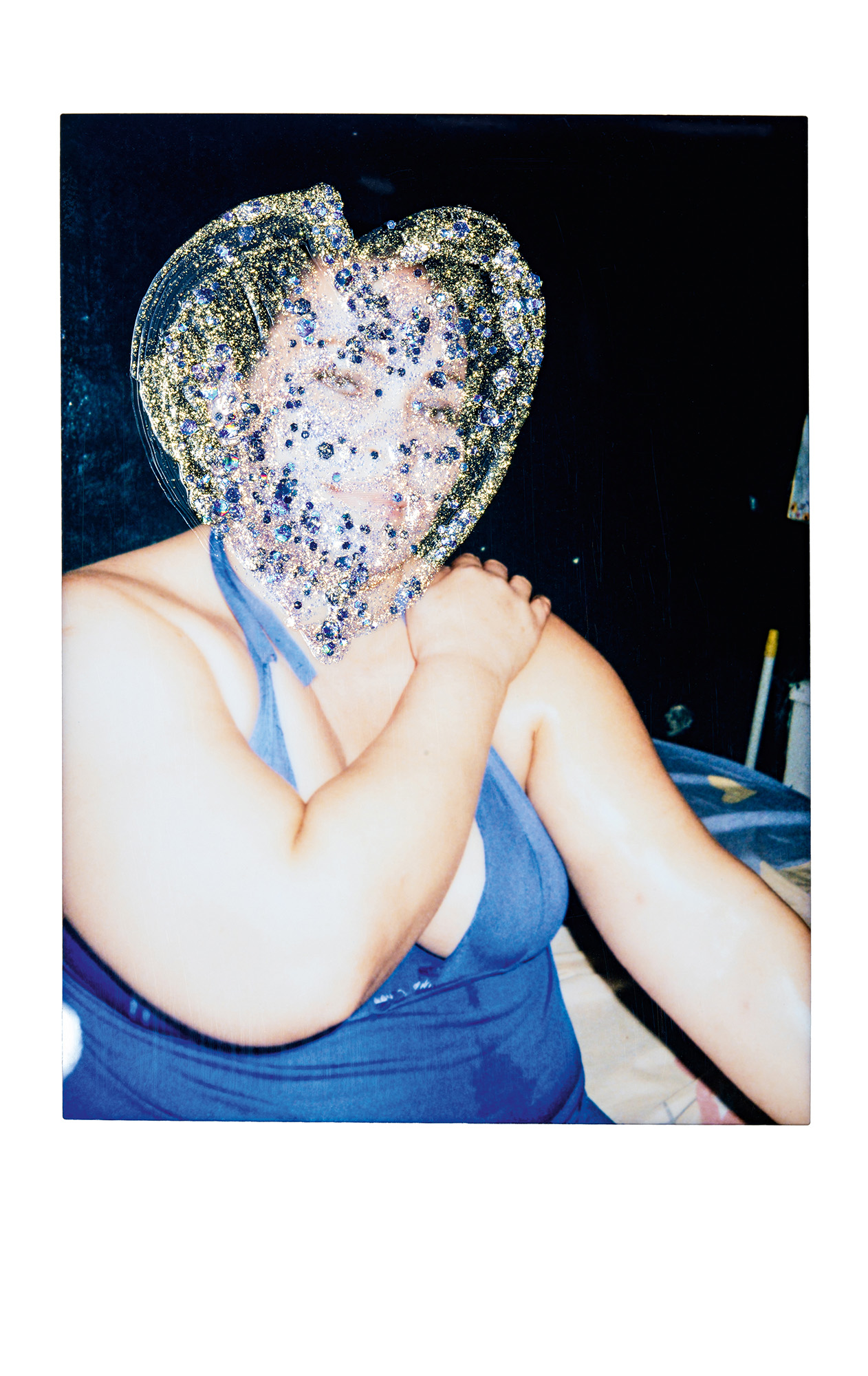 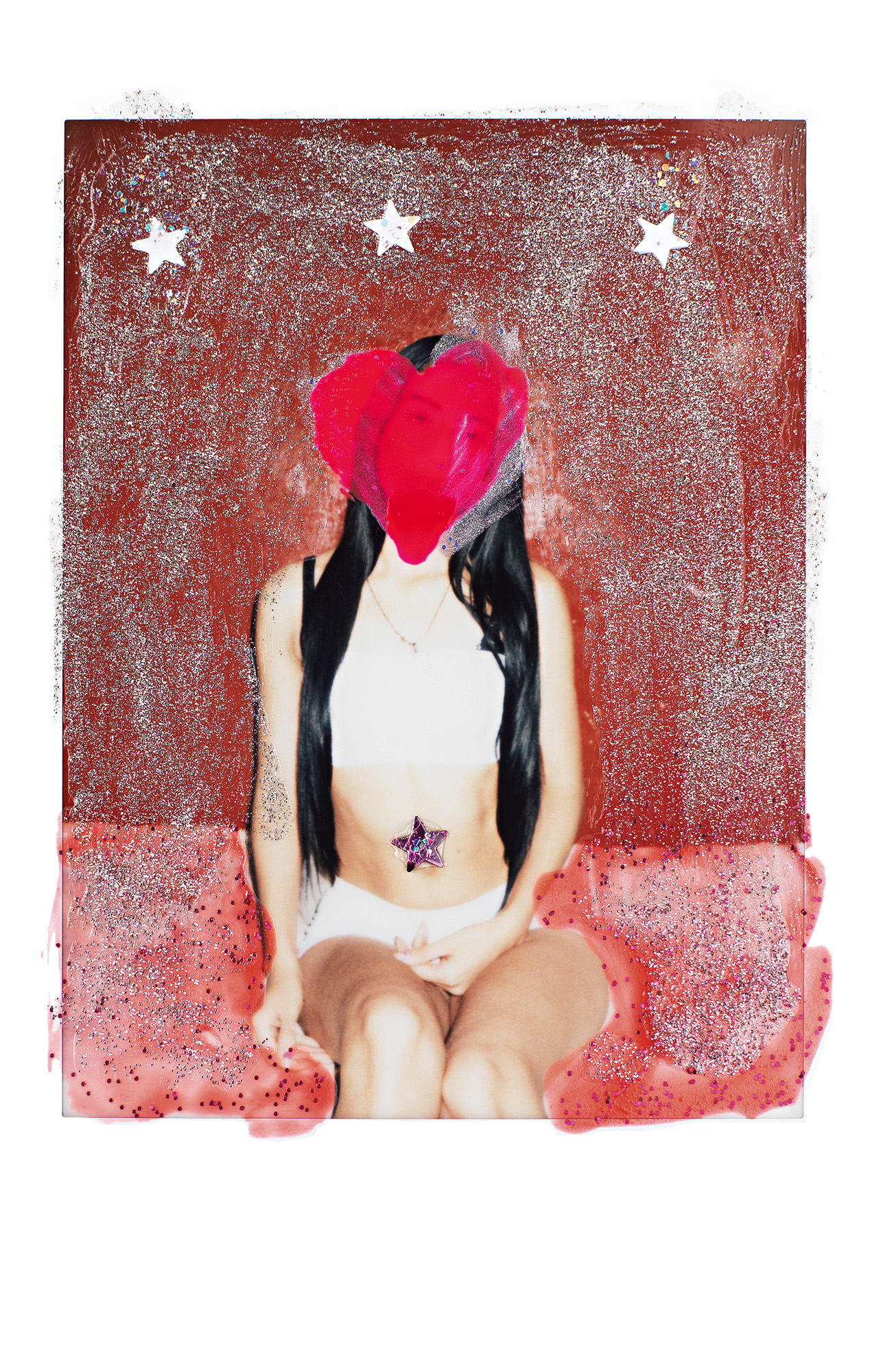 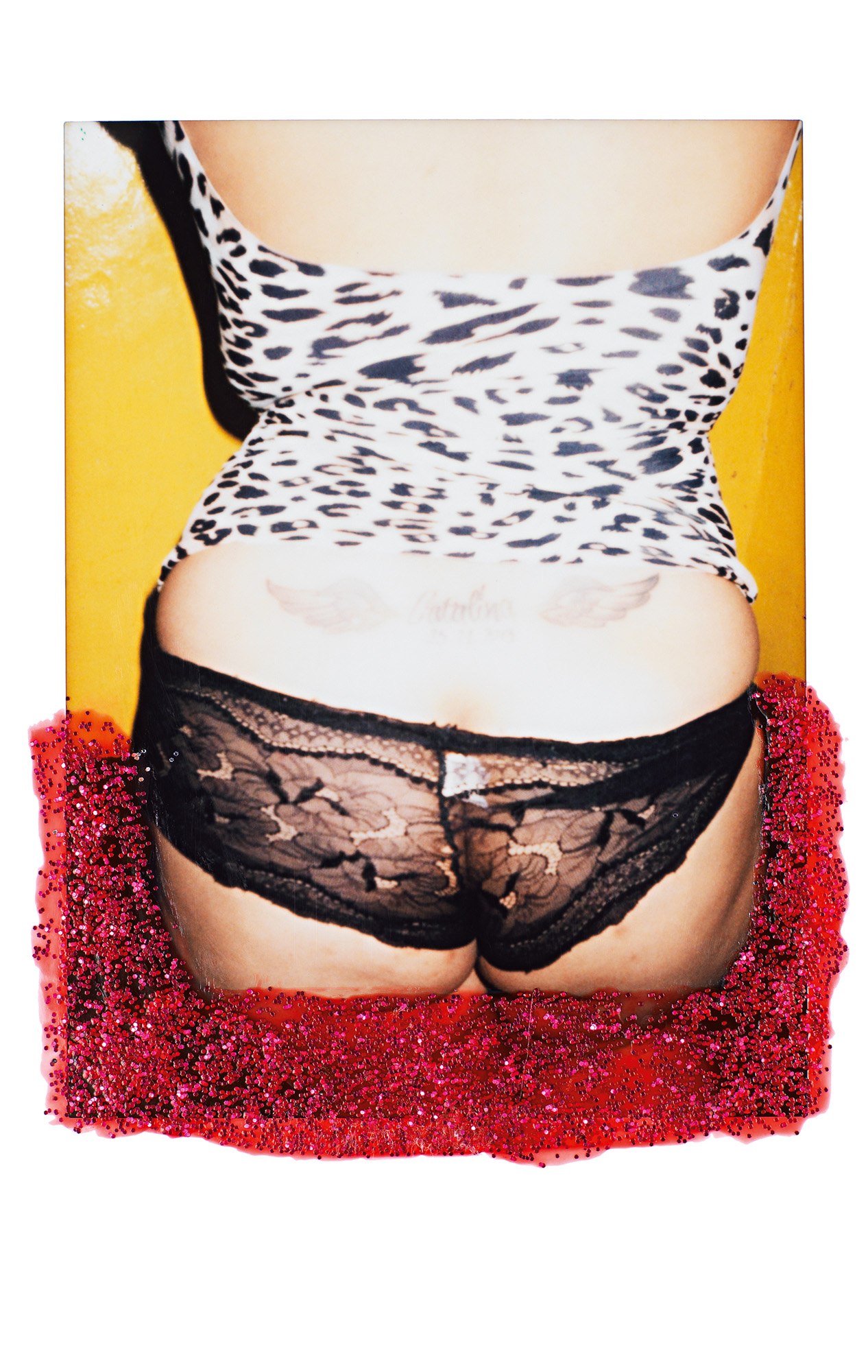 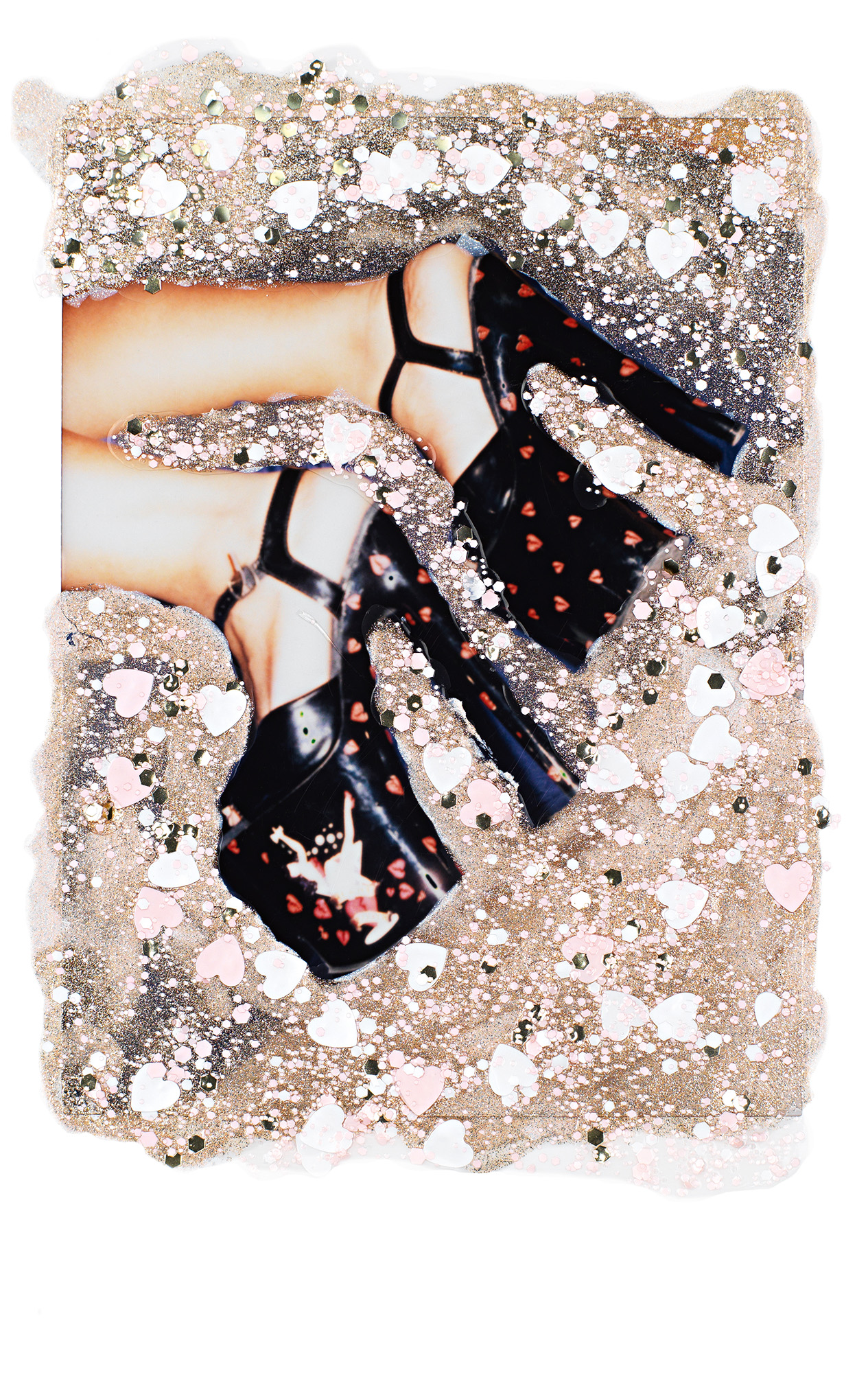 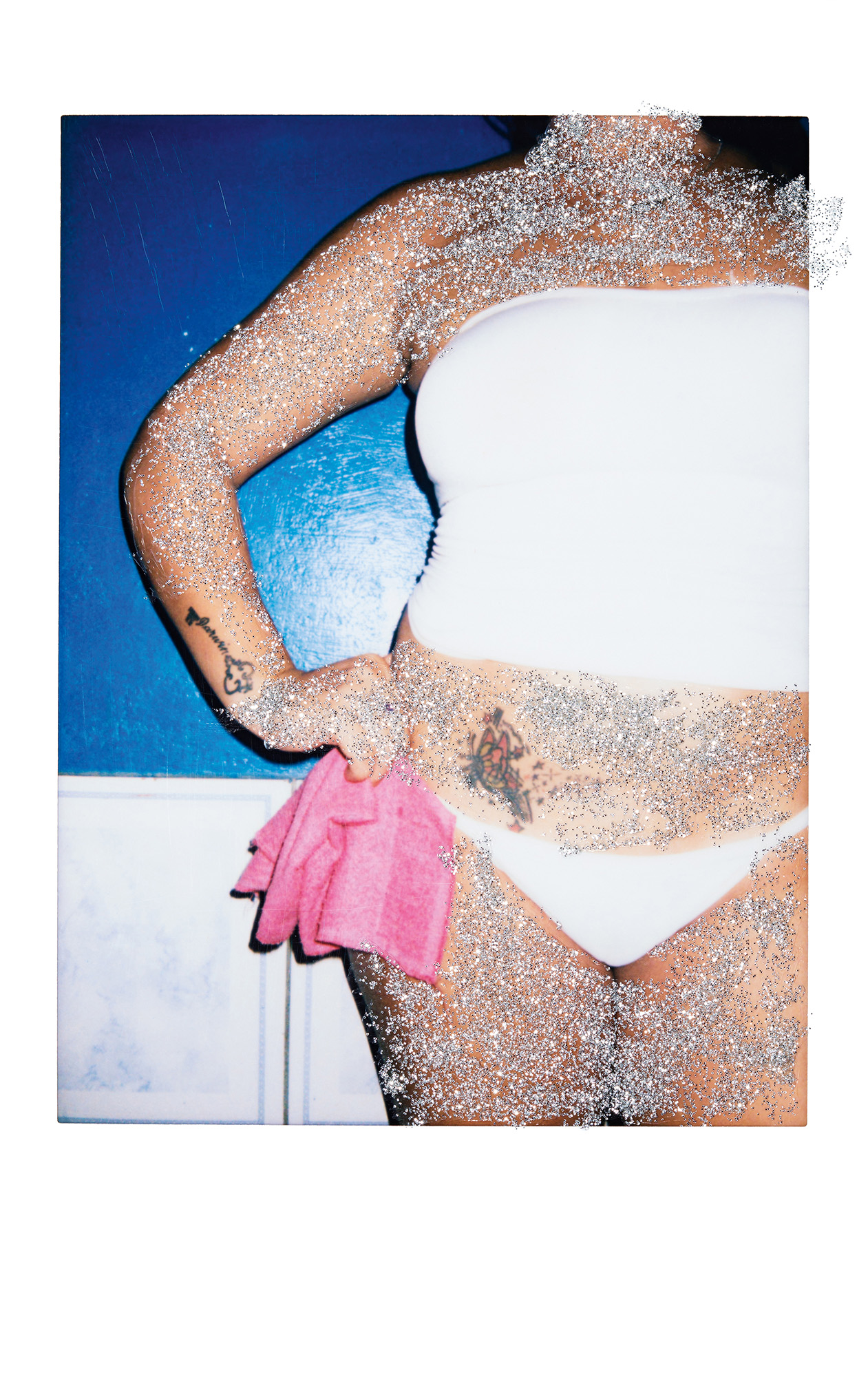 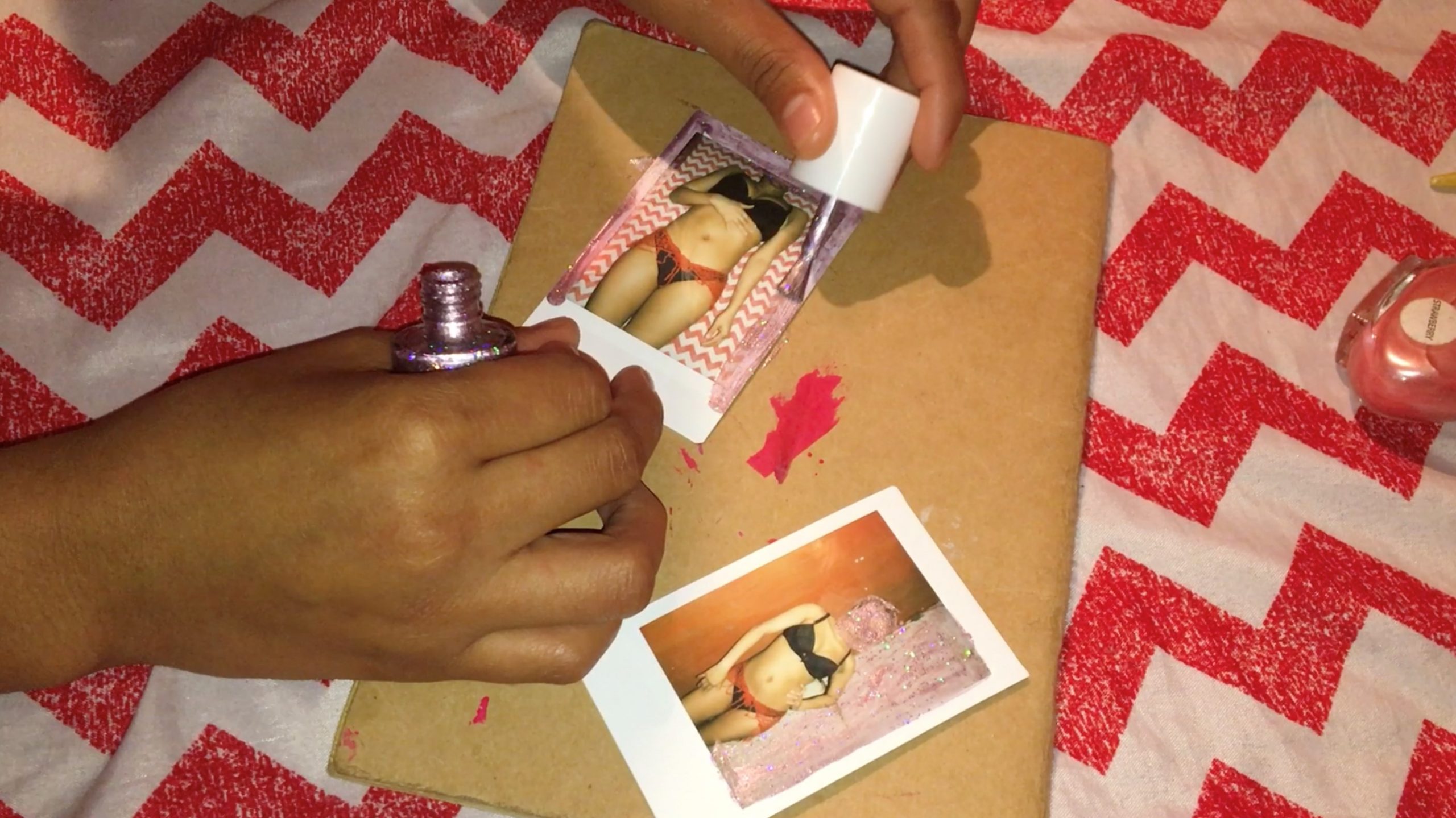 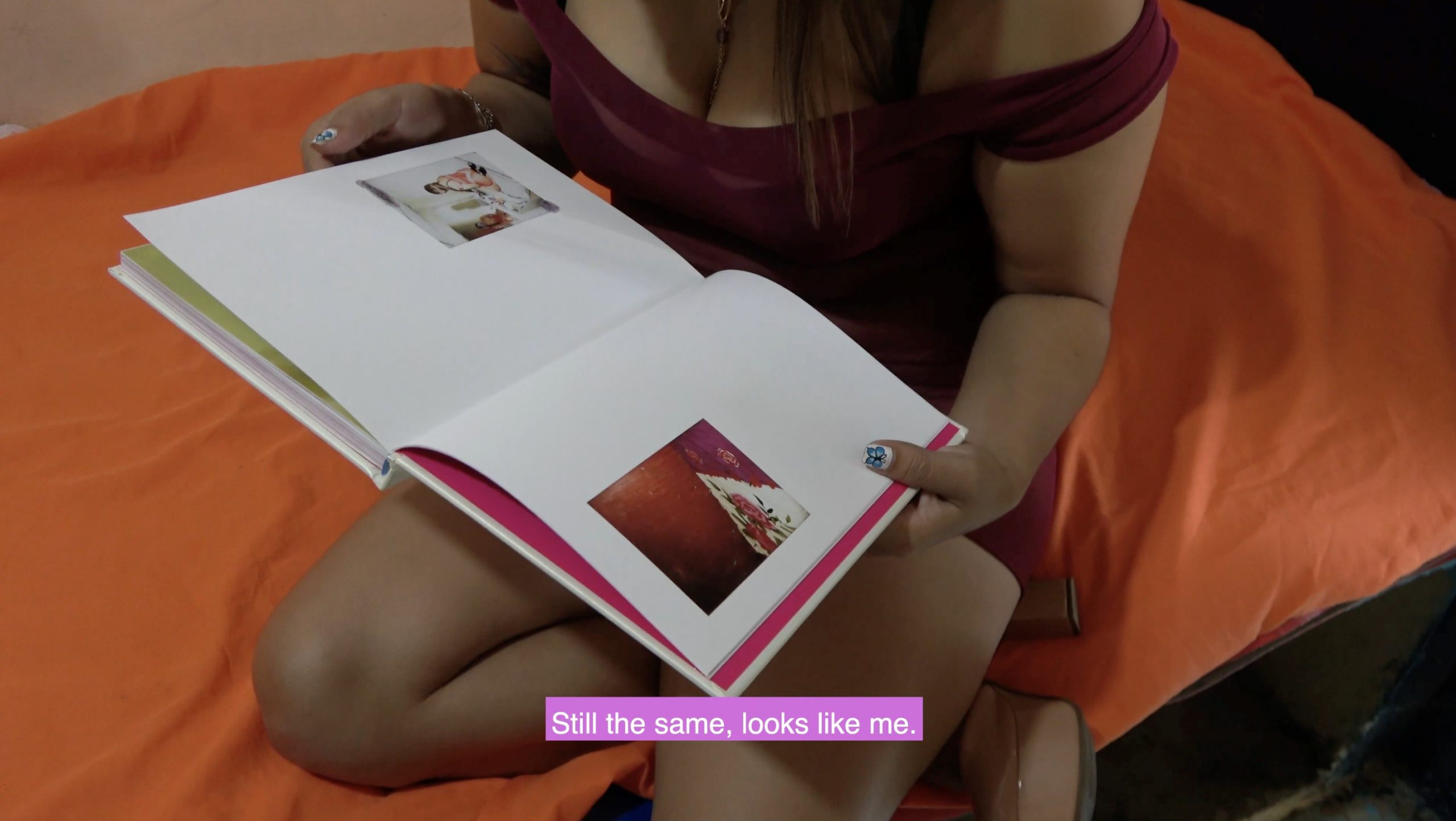 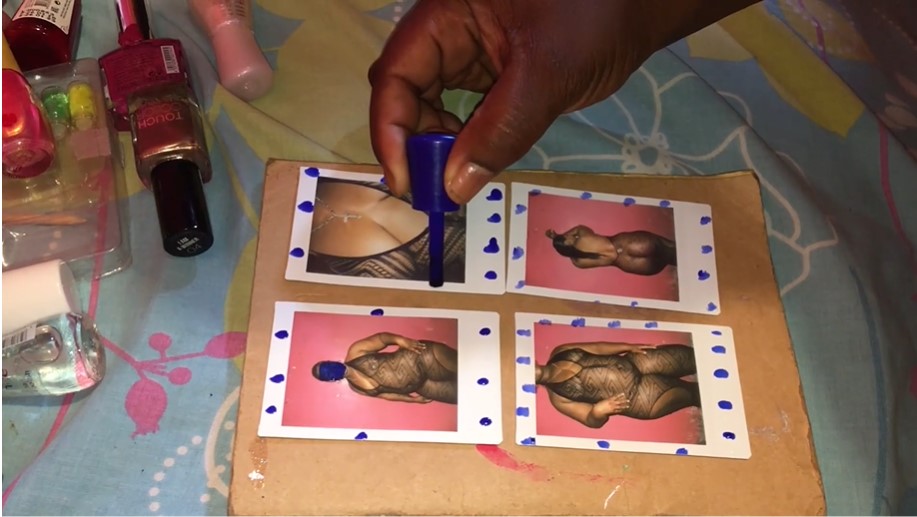 Charlotte Schmitz first heard of La Puente, one of the largest brothels in Southern Ecuador while living in Machala as an 18-year-old exchange student. The brothel was stuck in the photographer’s mind as a place that symbolized the gender-based double standards that exist in every society. Aware of and always bothered by the inevitable hypocrisy surrounding one’s existence as a woman, Charlotte returned to La Puente ten years later to interview and photograph the women who work there, to make sense of how they live, and how they feel about the misrepresentation and marginalization they routinely face as sex workers.

The majority of sex workers around the world are women, yet most visual projects are done by men and often fail to show how sex workers actually want to be seen. La Puente gives a new perspective on a somewhat cliché subject matter by involving the sex workers’ voice and participation in the project. The polaroids featured in this work were created in collaboration with the women at La Puente, who chose to direct their own pictures and who became part of the artist’s creative process. They painted with nail polish on their own portraits to obscure their faces or embellish some parts.

La Puente was published in late 2019 with FotoEvidence as a photobook and just weeks after its release, Charlotte went back to Ecuador to share the book with the women at La Puente. The project and the conversations around it continue until today and is leading to an ongoing work by the artist on sex work in Germany.

Charlotte Schmitz is a documentary photographer whose approach to her work challenges traditional documentary perspectives, which conveys her personal views on topics concerning women and migration. She grew up in the Danish Minority in Germany and studied photojournalism and documentary photography at the University of Applied Sciences and Arts in Hanover, Germany. Charlotte’s work was featured in various international media outlets, and she had solo exhibitions in the United States, Turkey, Austria and Japan. She is the first recipient of the »FotoEvidence W Award« with her book La Puente which was published in 2019. In mid-March 2020 she founded The Journal (the-journal.org), a global photography collective of several hundred women and non-binary photographers who have come together to create a network for creativity and support. Charlotte speaks six languages, and is currently based at the German/Danish border.