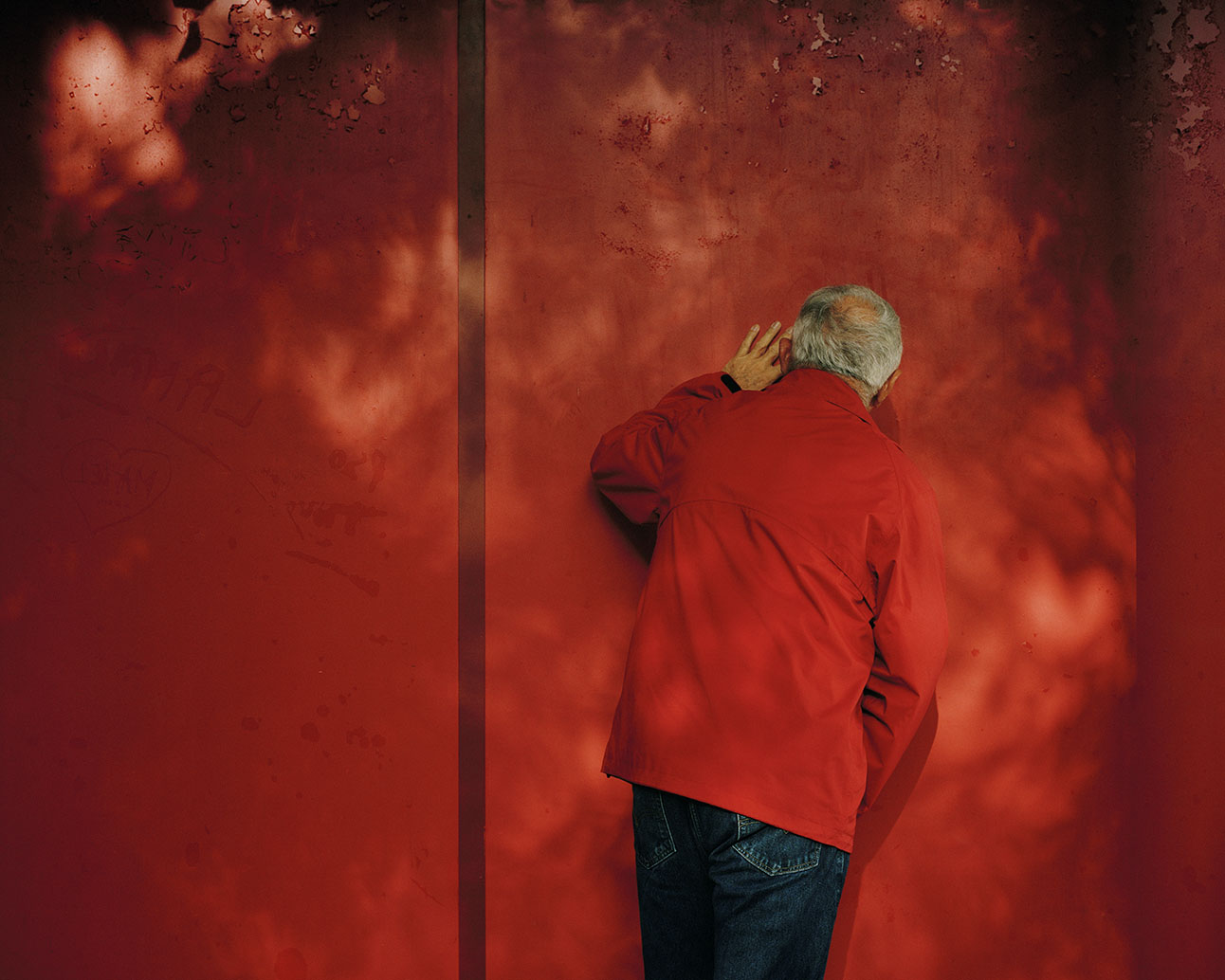 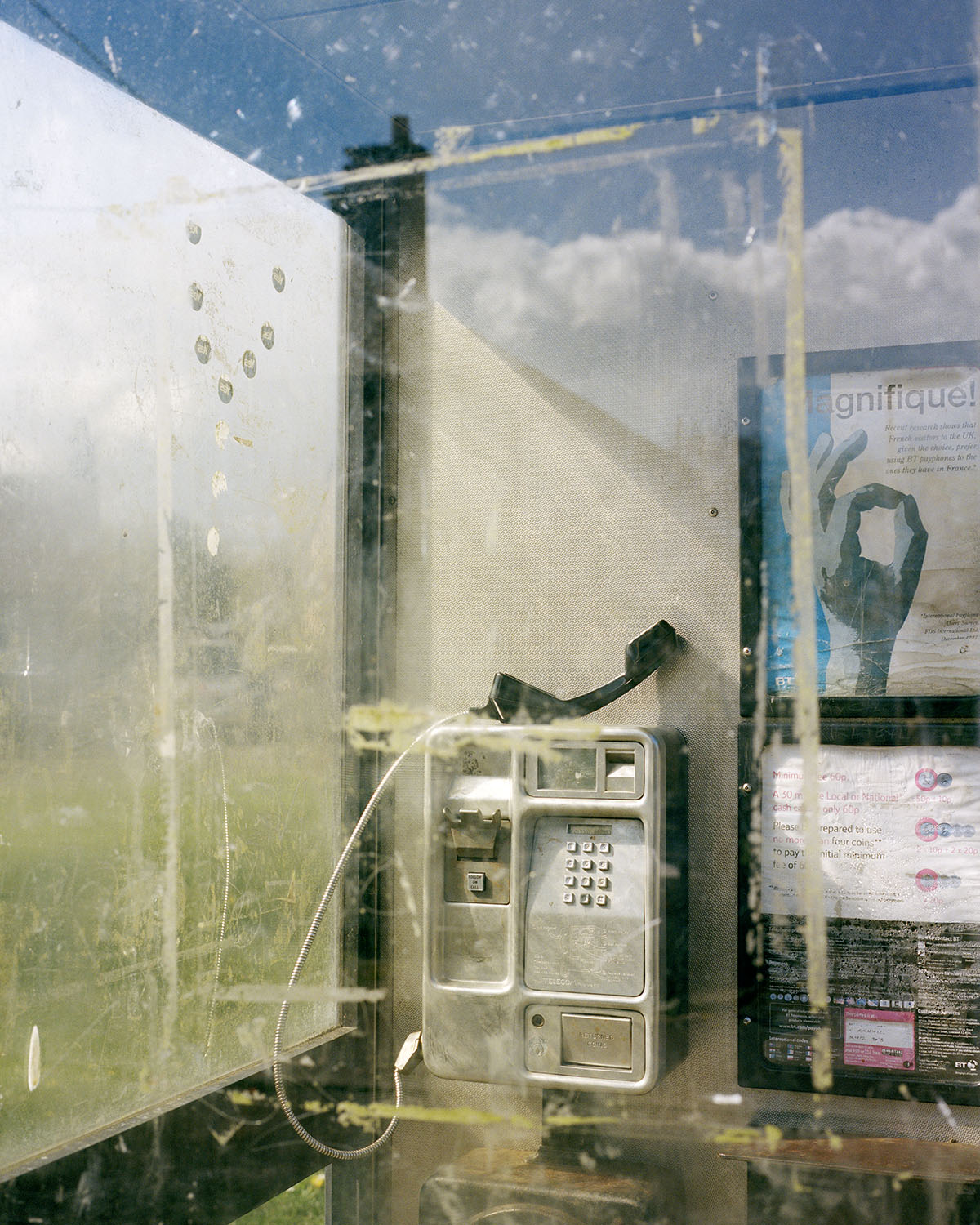 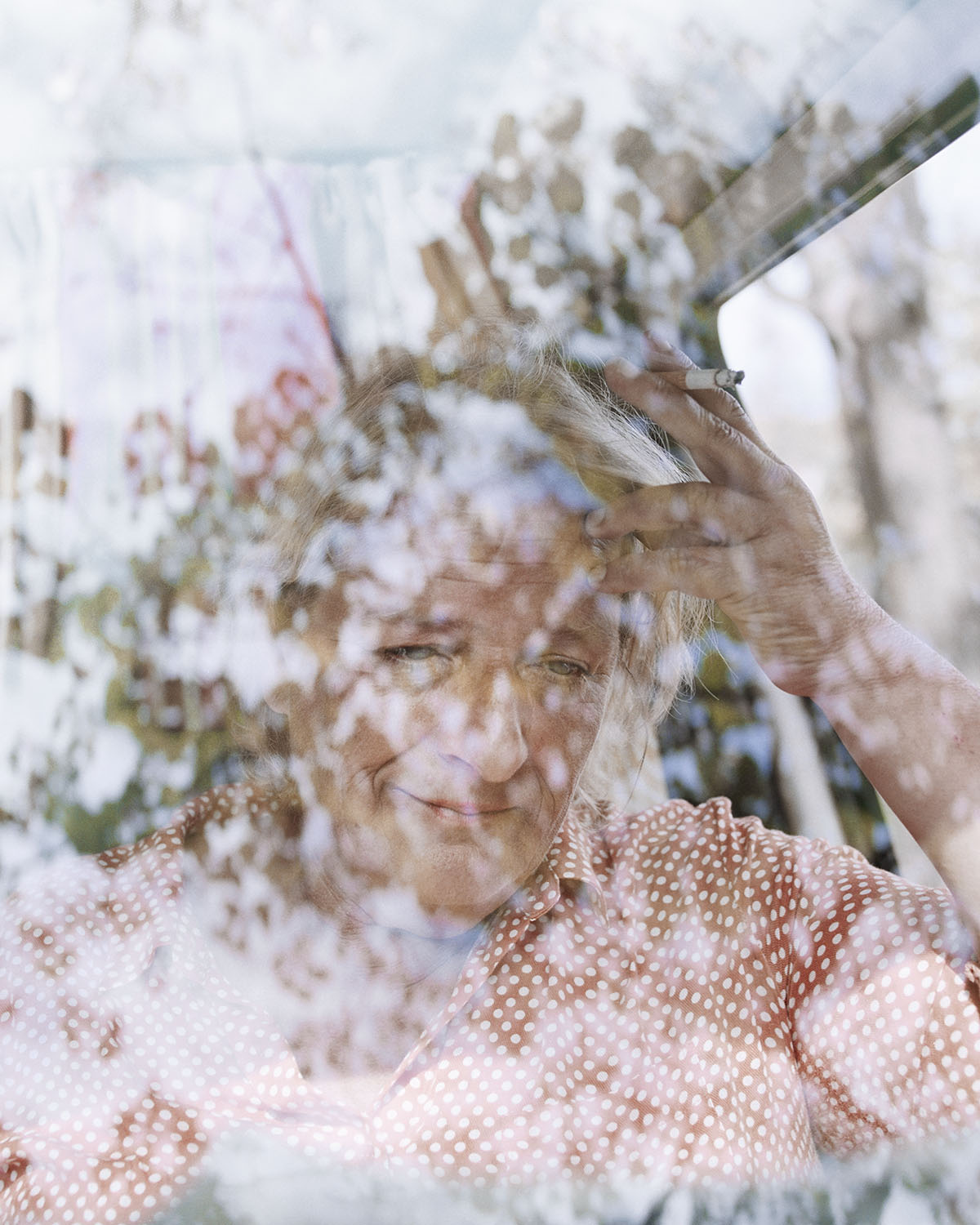 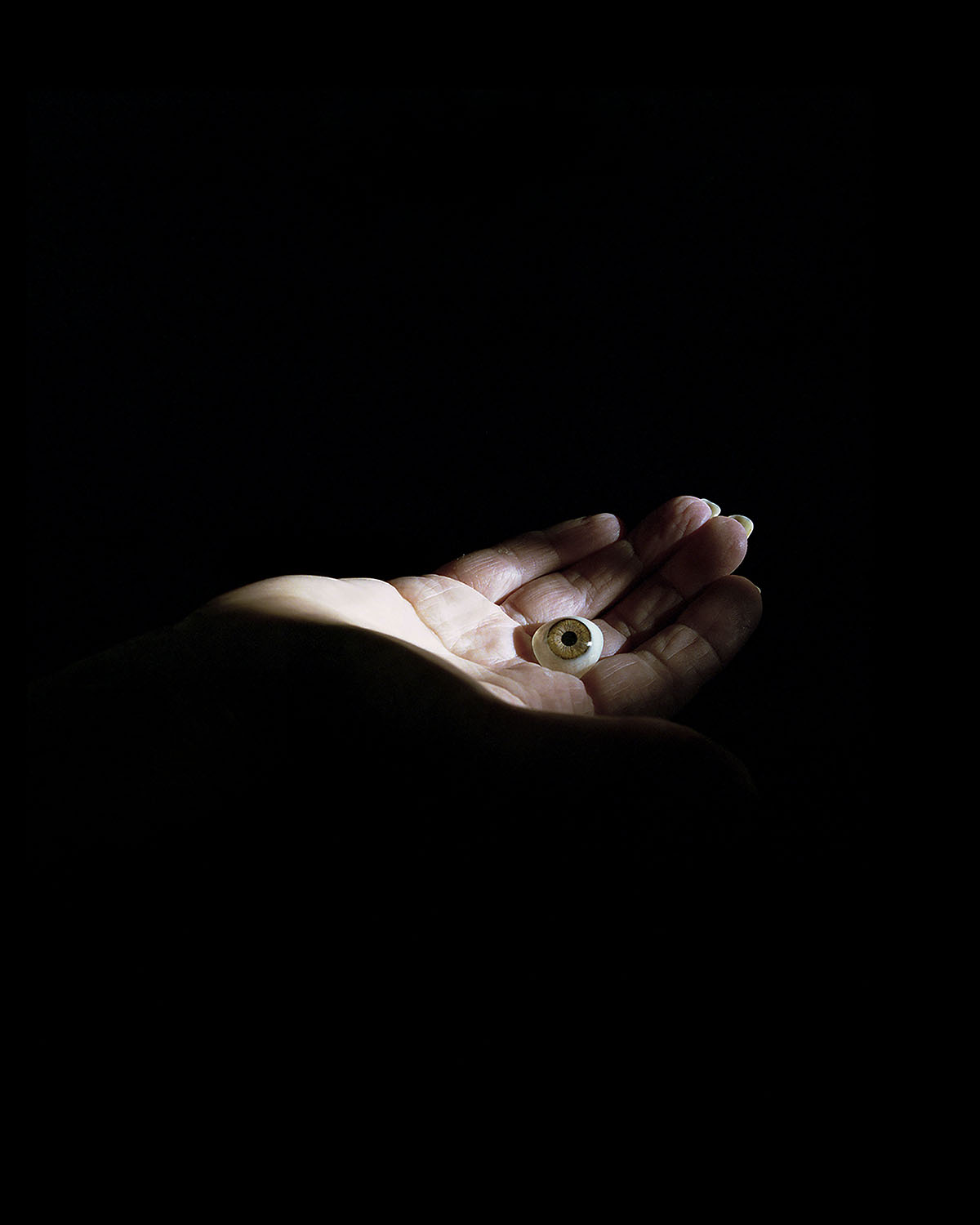 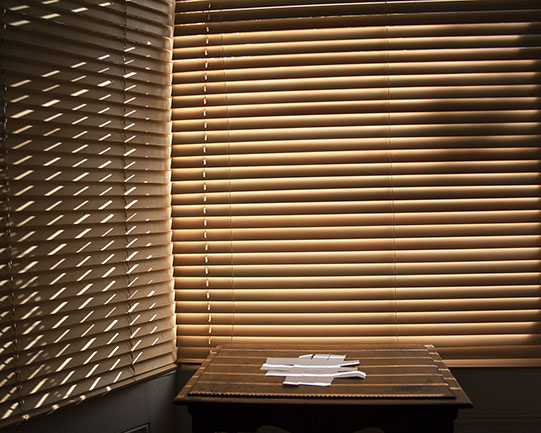 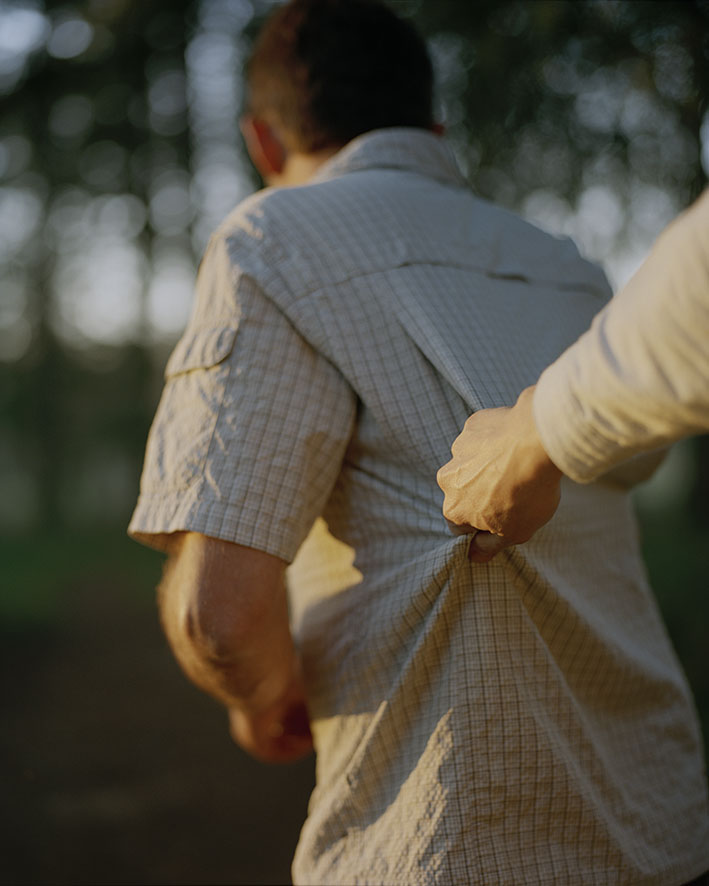 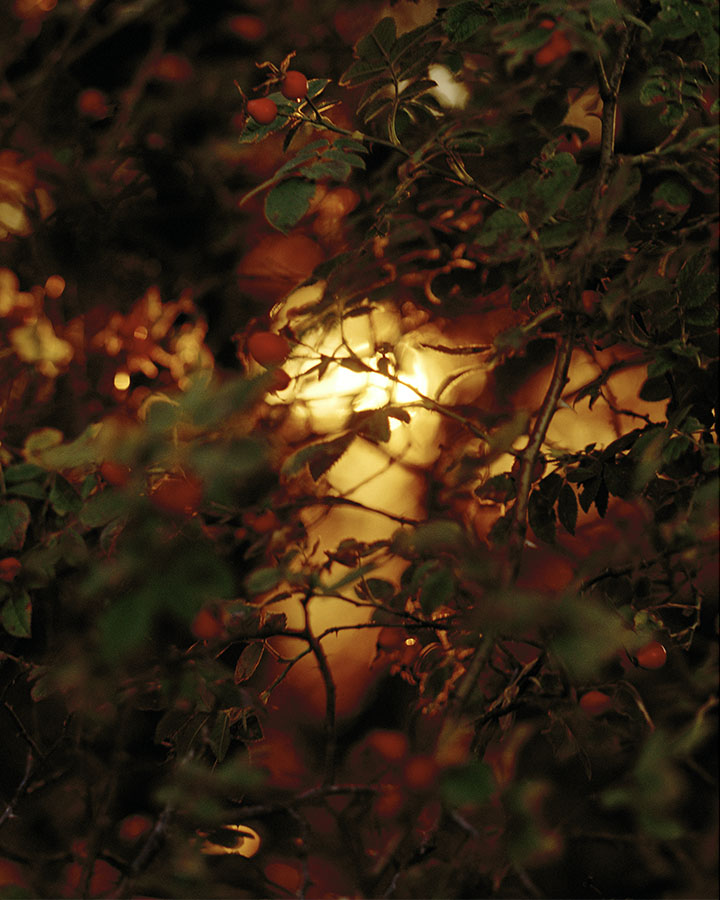 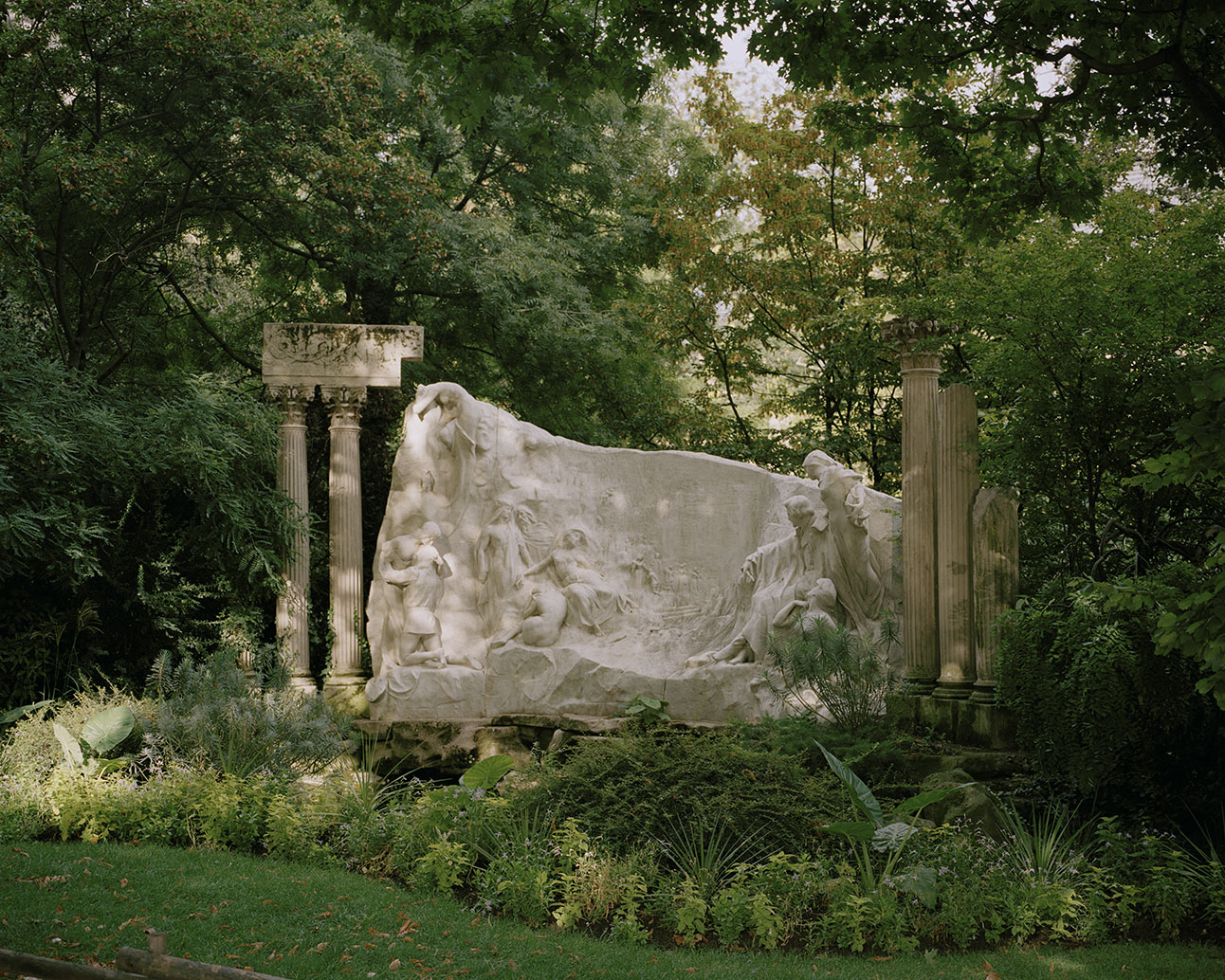 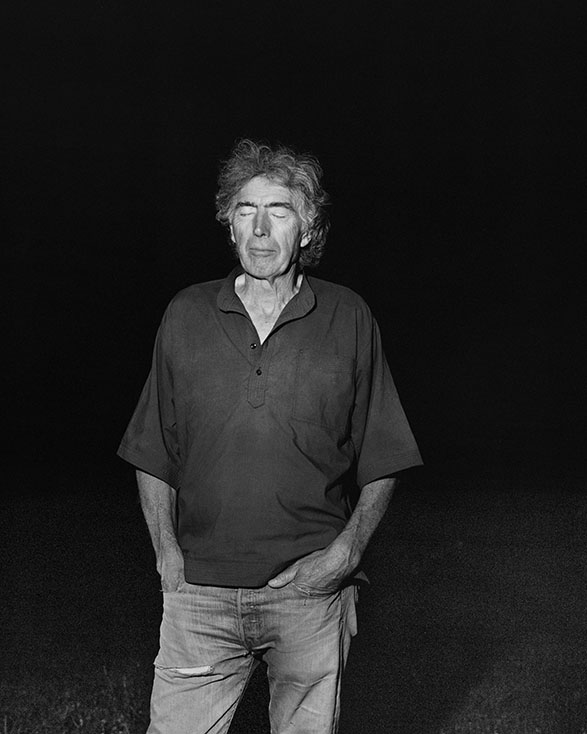 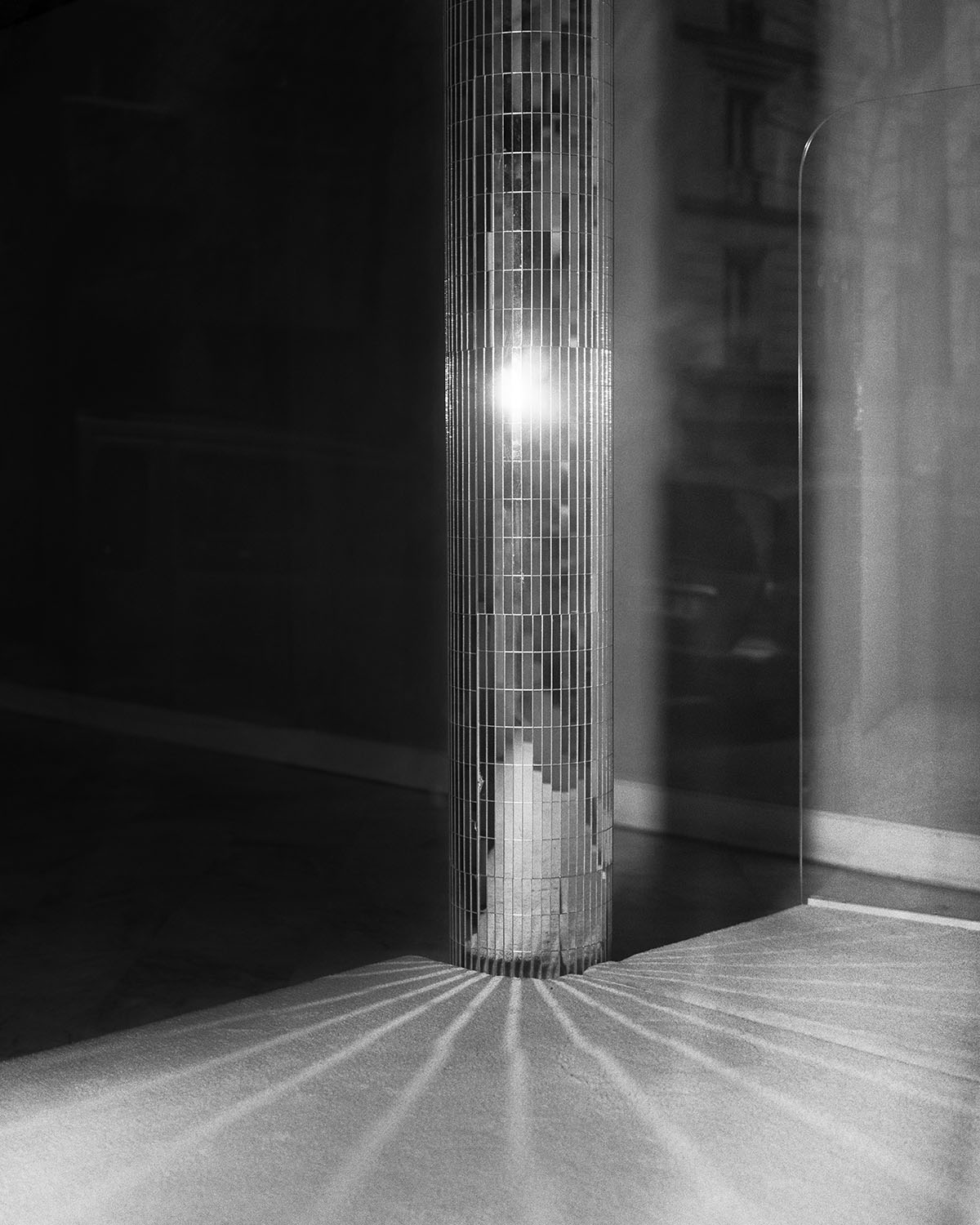 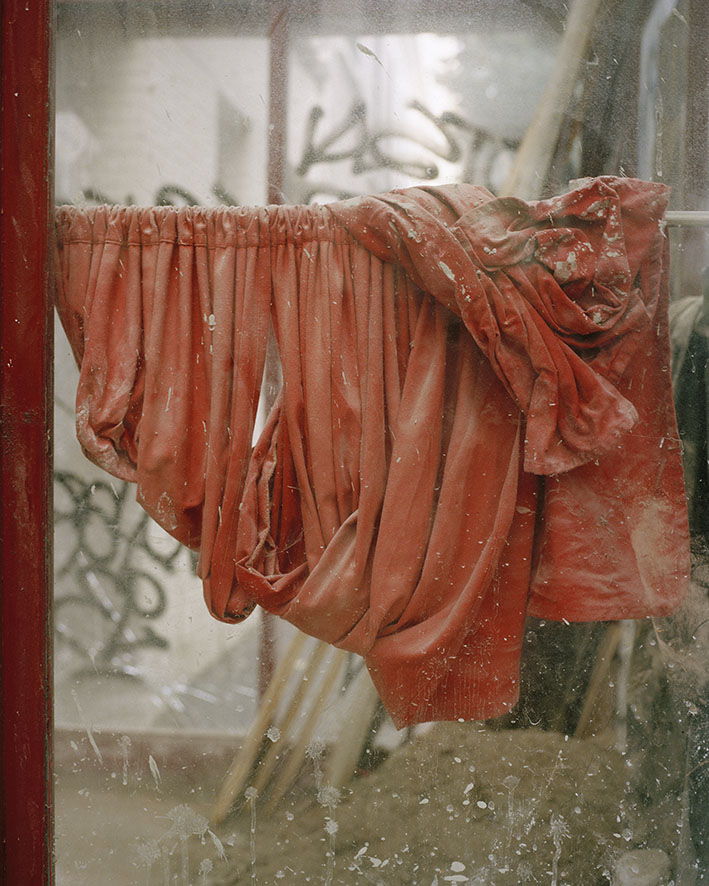 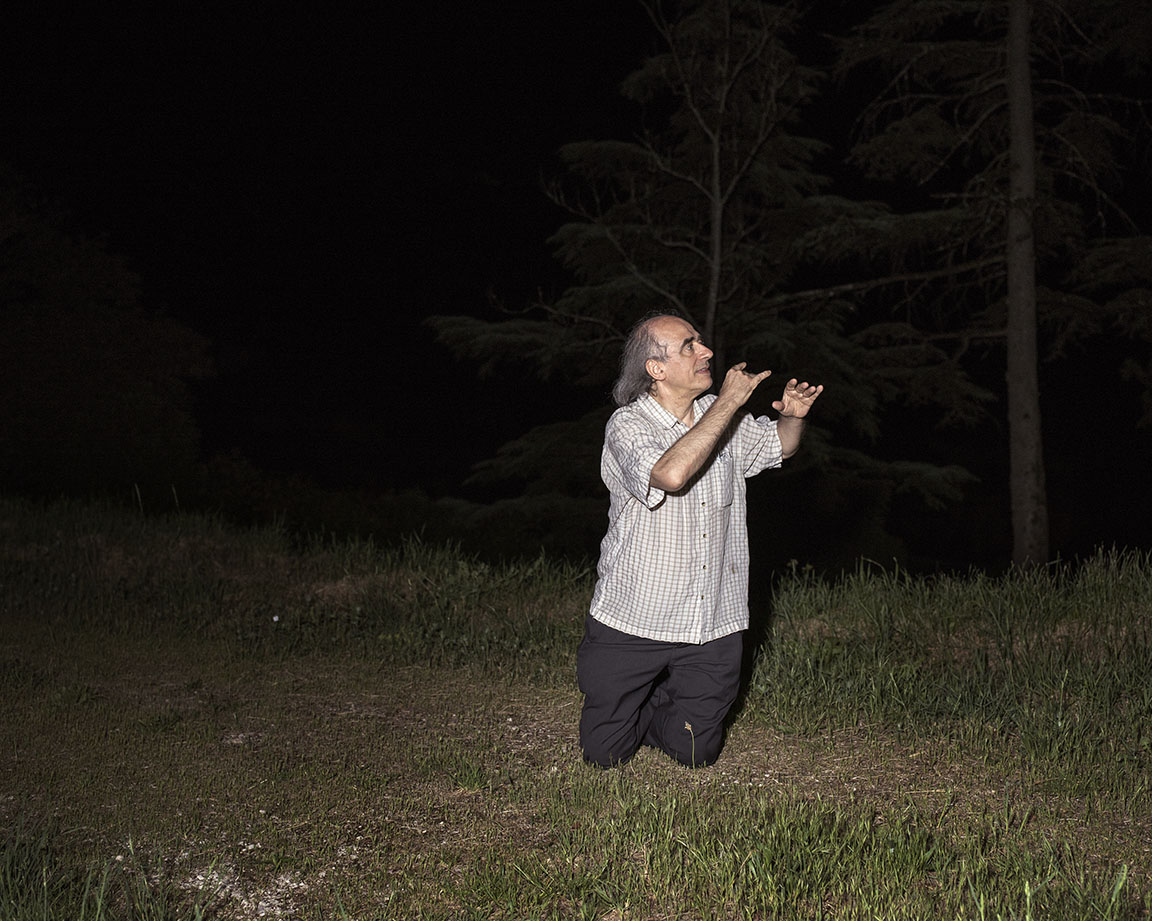 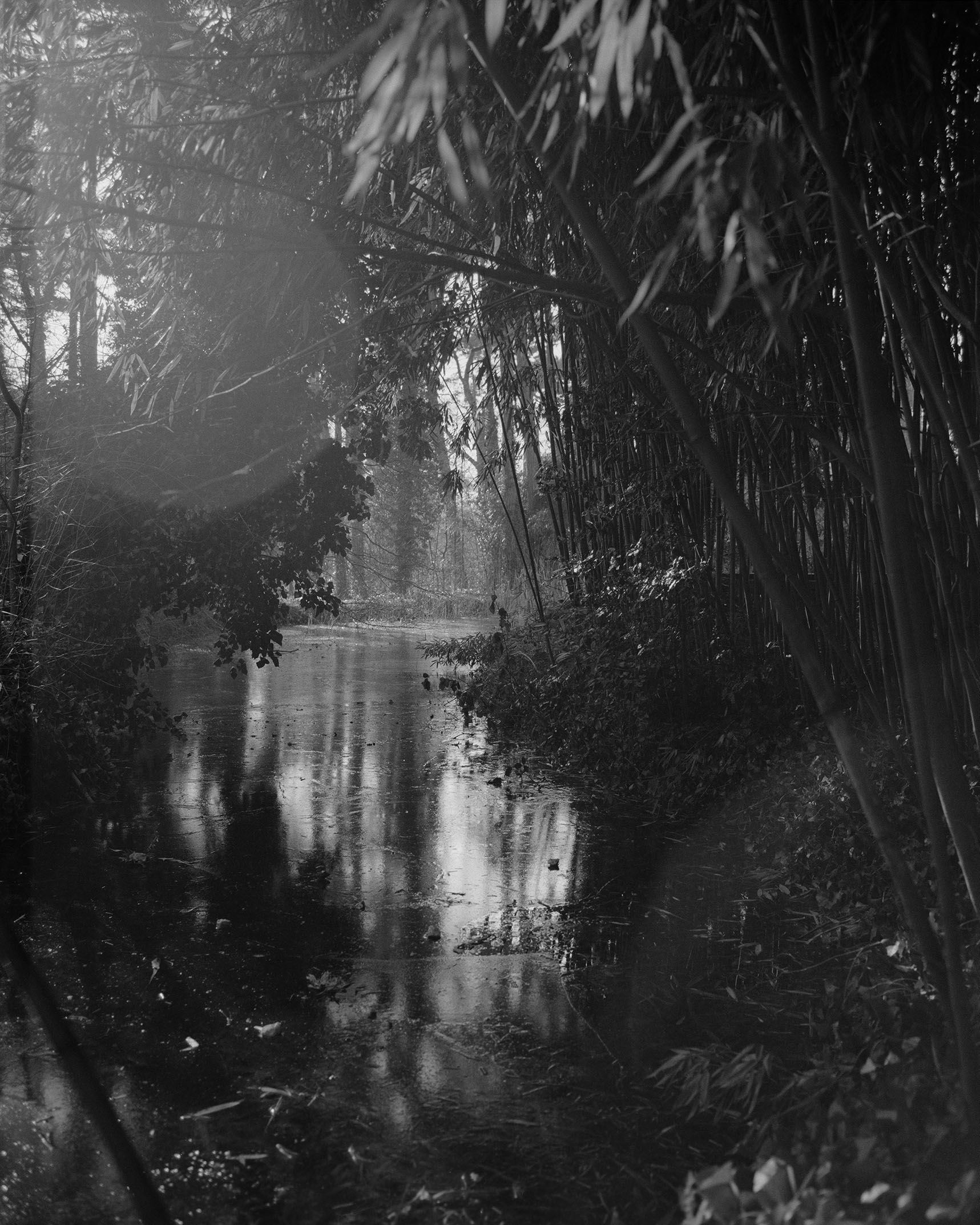 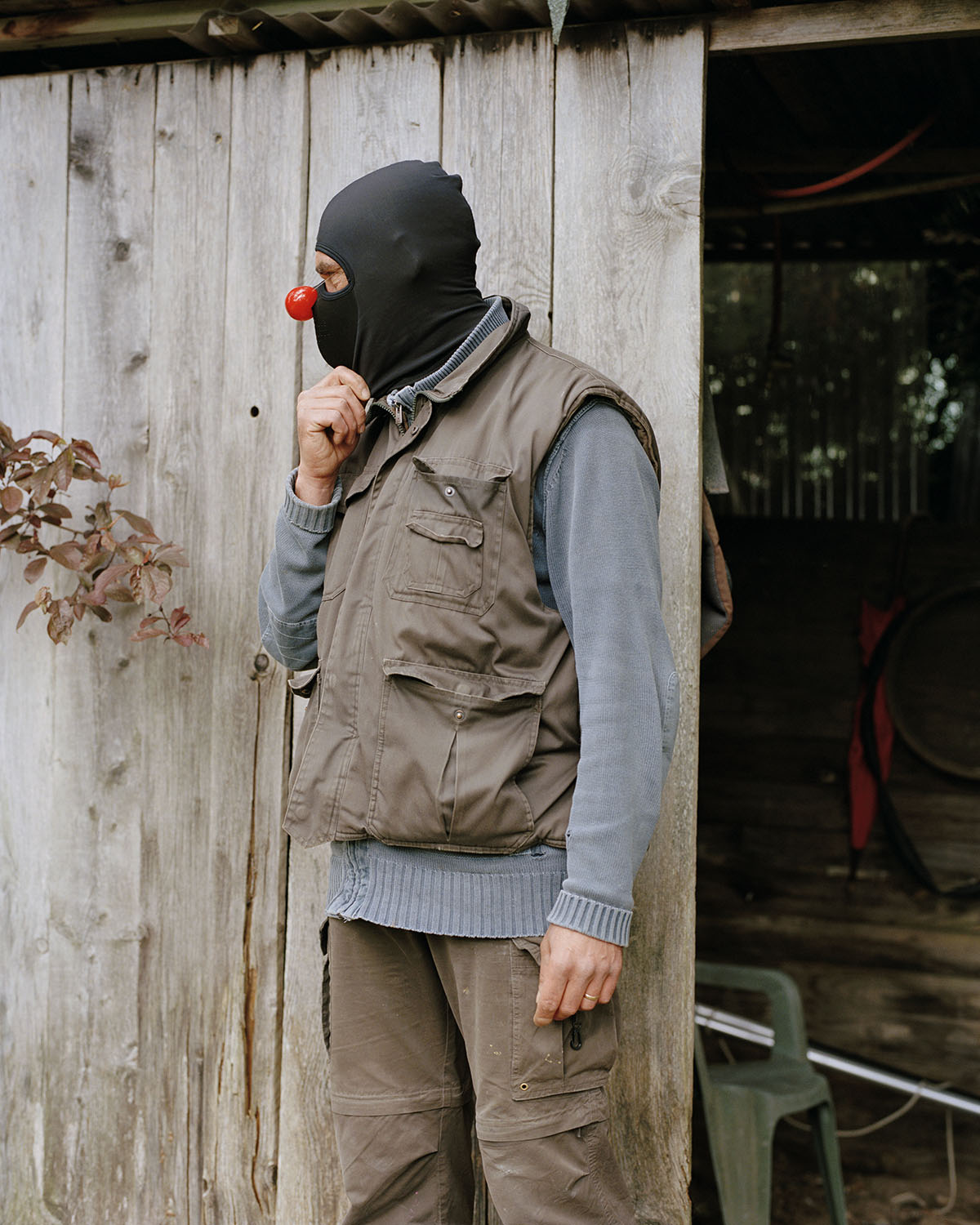 In 1993 an author buried a golden sculpture— the Chouette d’Or (Golden Owl)—and released a book with eleven allusive clues as to its whereabouts somewhere in France. Nearly 30 years later, many continue to search for the treasure which remains unfound. Over a period of three years, artist Emily Graham, photographed those pursuing the treasure in their potentially futile quest, whilst collecting research and ephemera. The resulting images, combined with documentation on the search—texts, correspondence and maps— form her new book The Blindest Man.

The clues as to the whereabouts of the Chouette d’Or comprise of text and paintings and have lead a large number of searchers across the landscape of France. The game was designed to last two or maybe three years and searching for the treasure became a common pastime in France. The author—who was originally anonymous—is now dead, and only the truly committed continue to search against a tide of rumour, misinformation and re-herrings clouding their investigations. Scientists, doctors, retirees, and artists all continue with elaborate calculations and theories as to the location of the cache. Each have their own “zone” in which they scan the landscape, drawing conclusions from snapped branches, the contours of maps, and shadows crossing the land. Some are inspired to continue for challenge of code breaking, others for philosophical reflection, an adventure or a way of experiencing and seeing, a lens through which to look.

In The Blindest Man, Graham’s photographs reflect the mysterious clues of the hunt. Elusive and unexplained symbols occur throughout, such as a peacock on a hillside, markings on a wall, a spiral staircase leading into the sky—all left open to interpretation by the viewer. There is a sense of both implied narrative and pursuit with images of roads and paths which lead out of sight and a phone just off the hook. The motif of ‘unseeing’ recurs throughout—a man peering through a hole in the wall, a face obscured by dabbled sunlight and an eyeball in the palm of a hand. Graham’s photographs are presented alongside documentation around the search. Fictions and facts, combined with conjecture, collectively presenting the contradictions of a pursuit that has no answers and no end.

“I am less interested in solving the puzzle than in various individual interpretations of the clues, the notion of treasure hunting itself, and where this leads those who seek definitive answers: the dreams, fantasies and obsessions of individual searchers. Guided by the hunters’ experiences, journeys, routes, encounters, misinformation, dead-ends and so on, I follow in their footsteps, fascinated by the precarious nature of pursuit and failure, and in turn, photography’s own slippery relationship to truth, searching, interpretation, fantasy and obsession.”

Selected as Jury’s Choice in the Prix Virginia 2020, and awarded Third Prize in the British Journal of Photography’s International Photography Award 2019 award, The Blindest Man is Emily Graham’s first monograph. 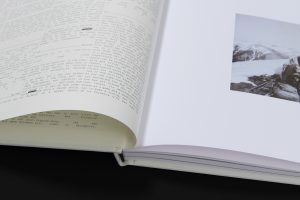 Emily Graham (born 1983 in UK; lives and works in London) is an artist working primarily with colour photography. Her practice often deals with elusive subject matters; a search for the unknown, a psychological state, the act of communication and interpretation. She is interested in creating a loose, expressive form of documentation that leaves room for subjective interpretations, embracing the suggestive and metaphorical potential of photographs.She gained her BA (Hons) in Photography at the University of Brighton, and completed her MA in Photography at the University of West England with Distinction (2019).