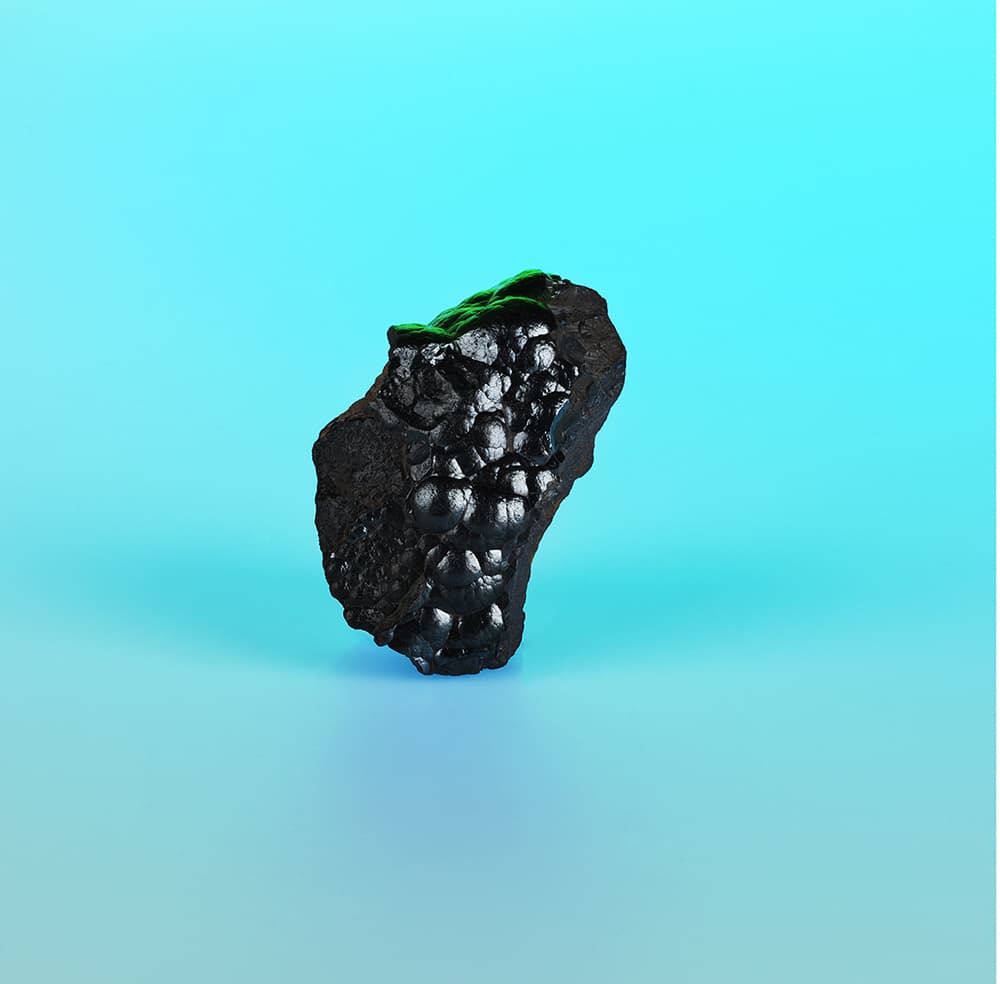 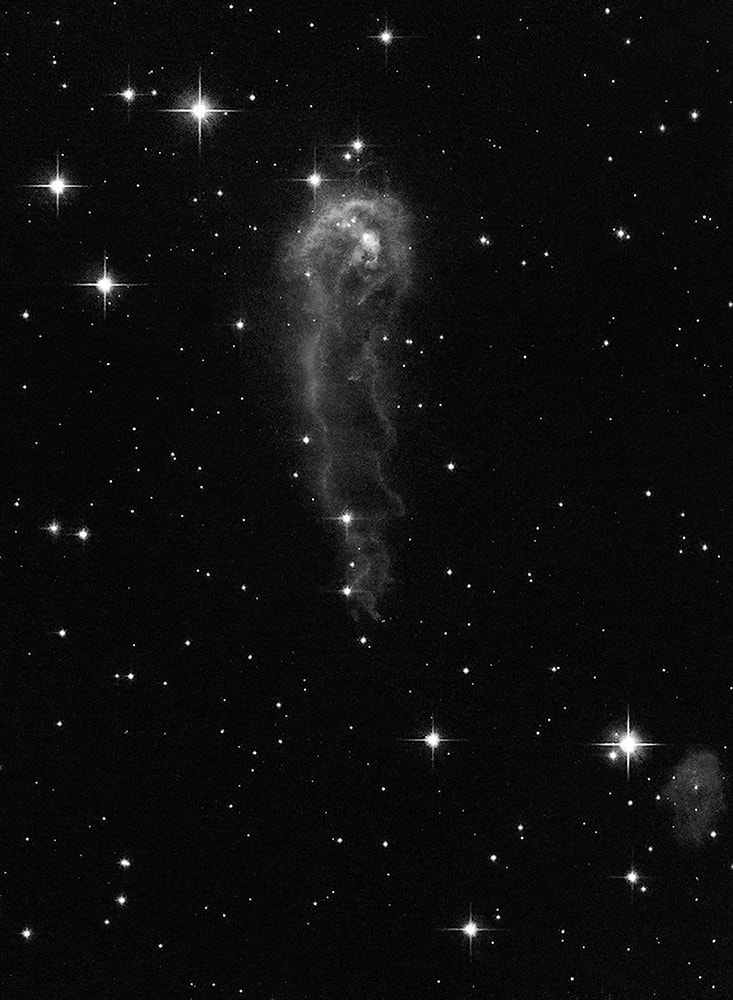 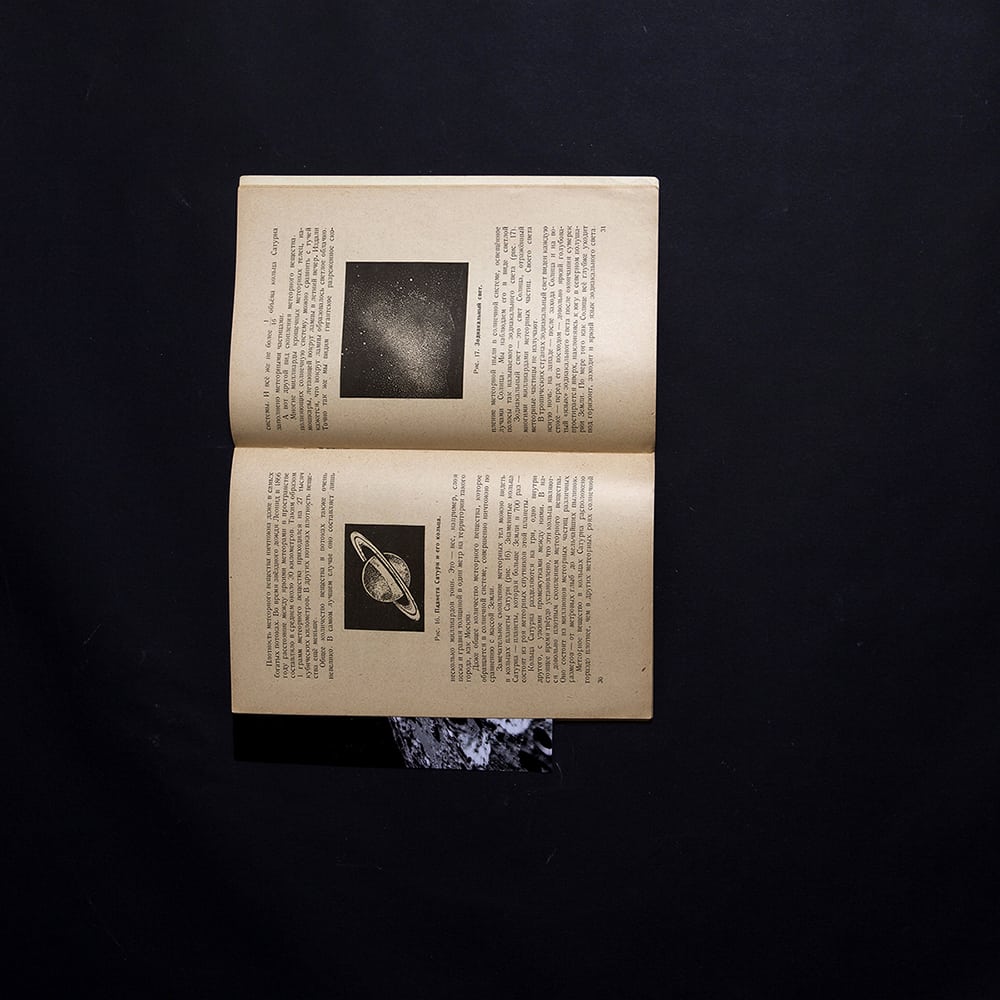 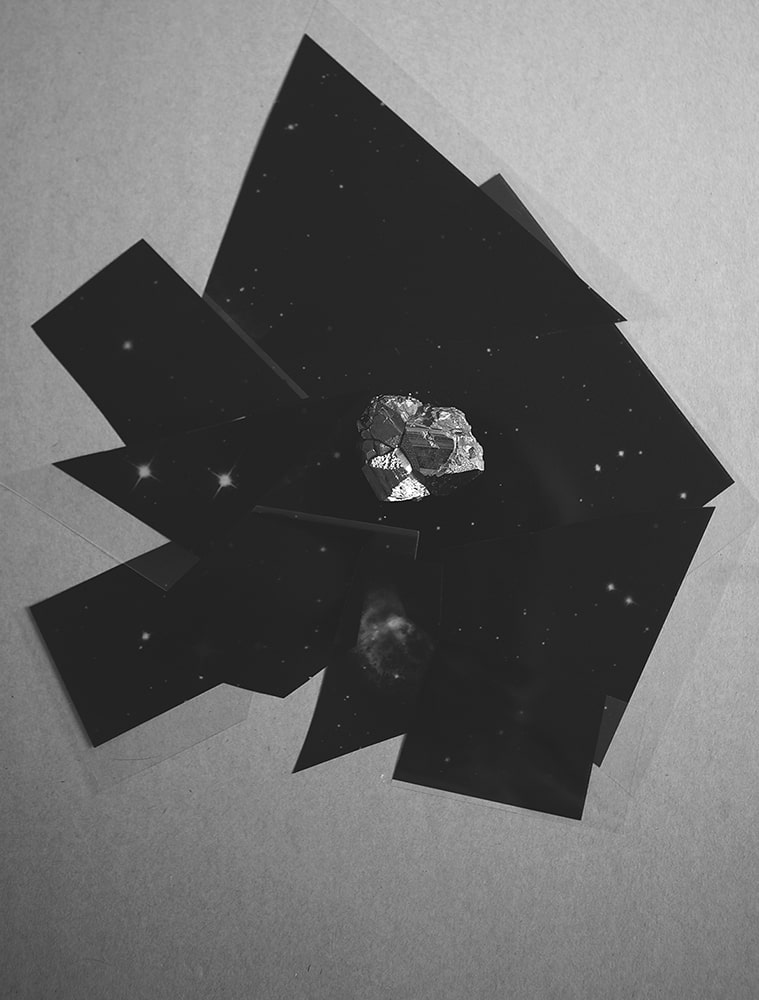 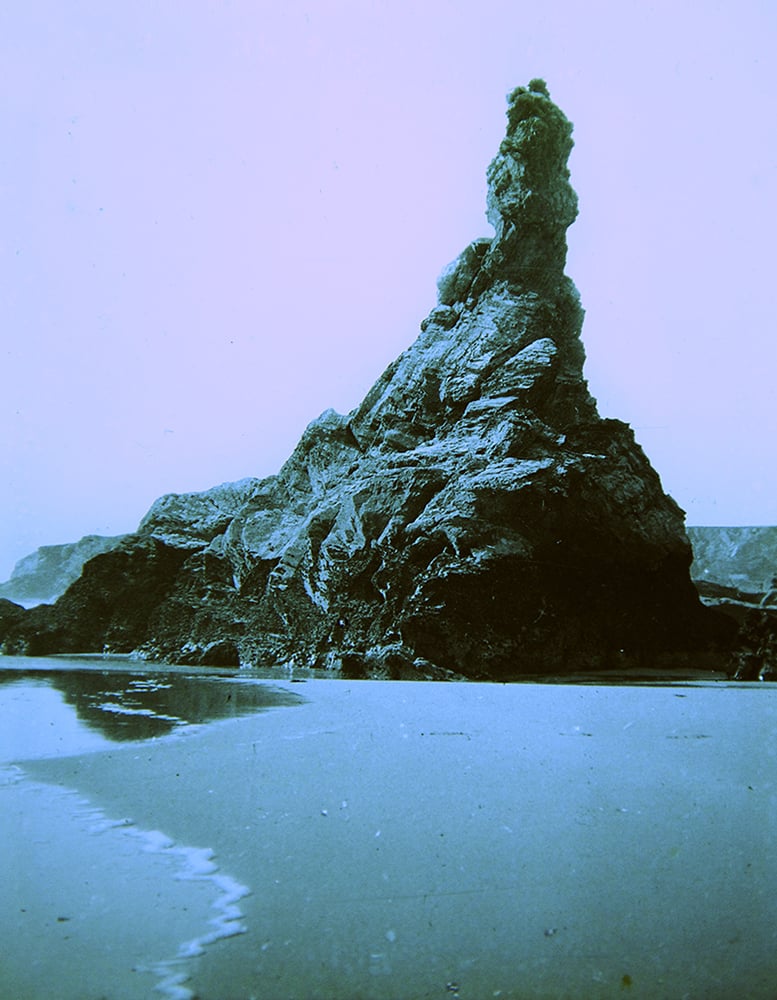 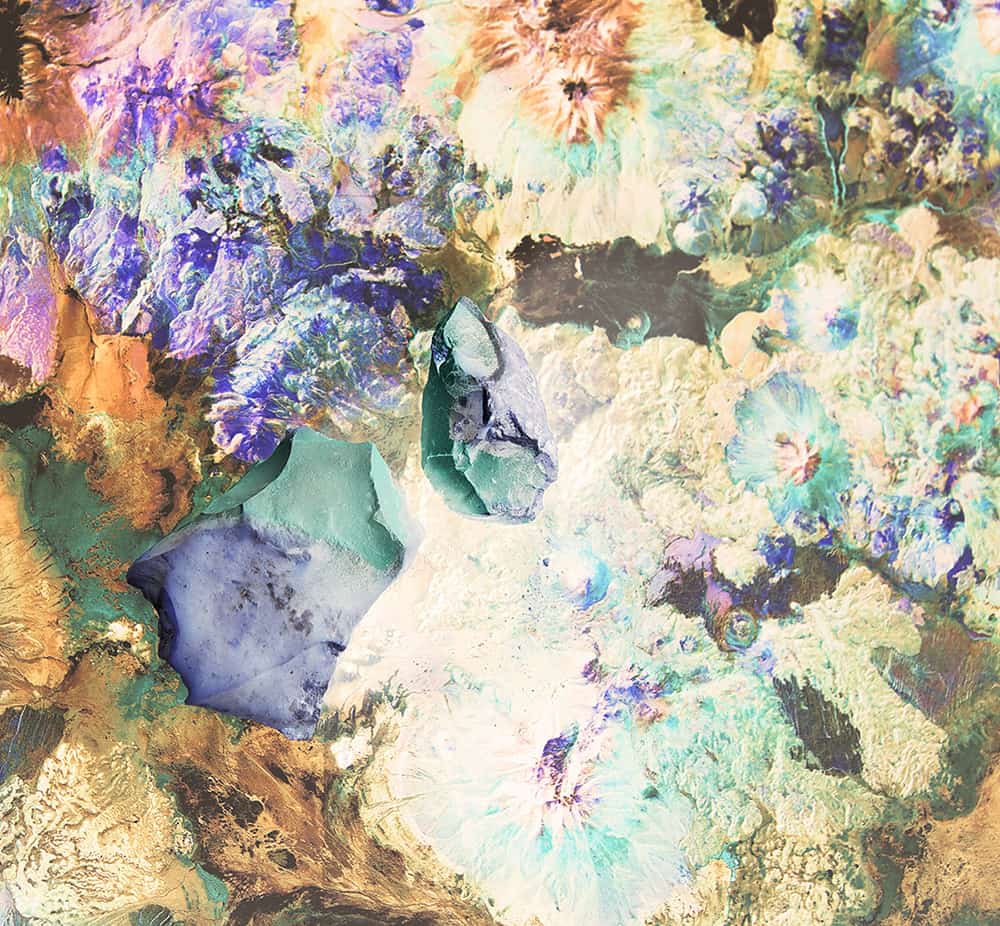 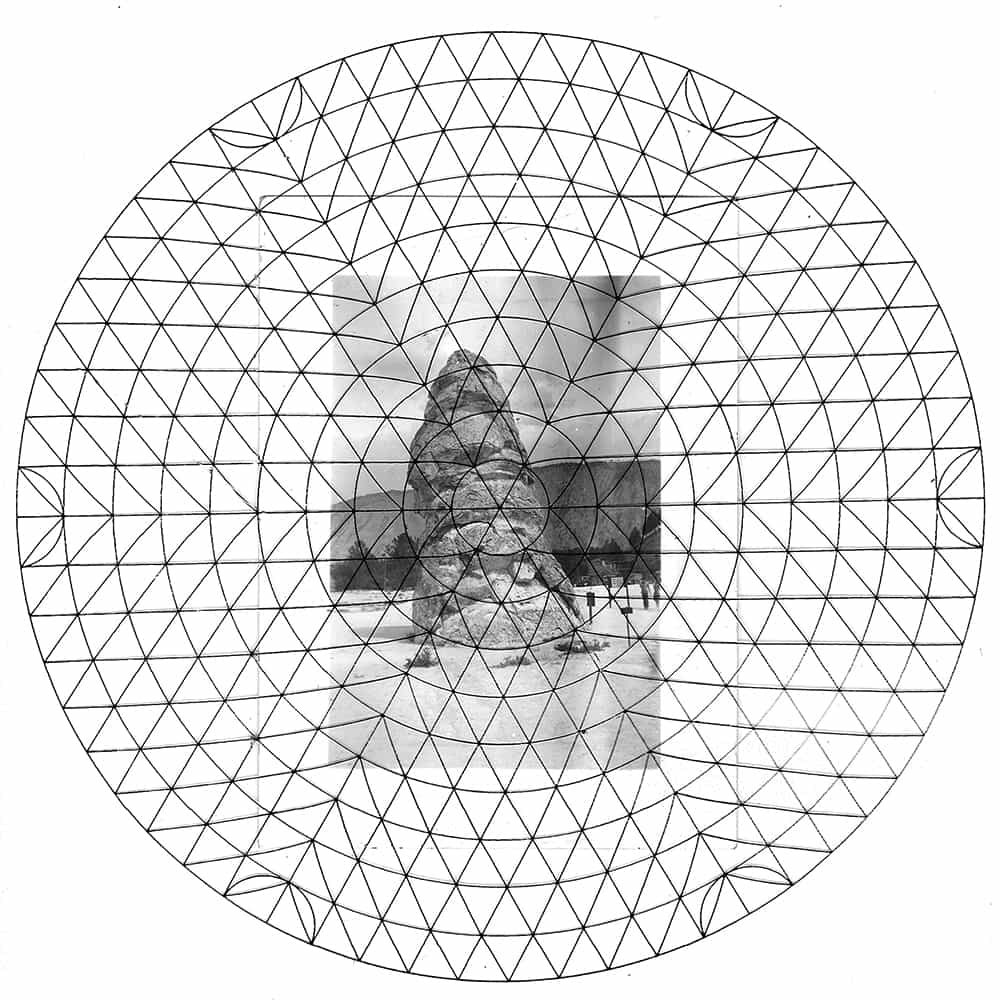 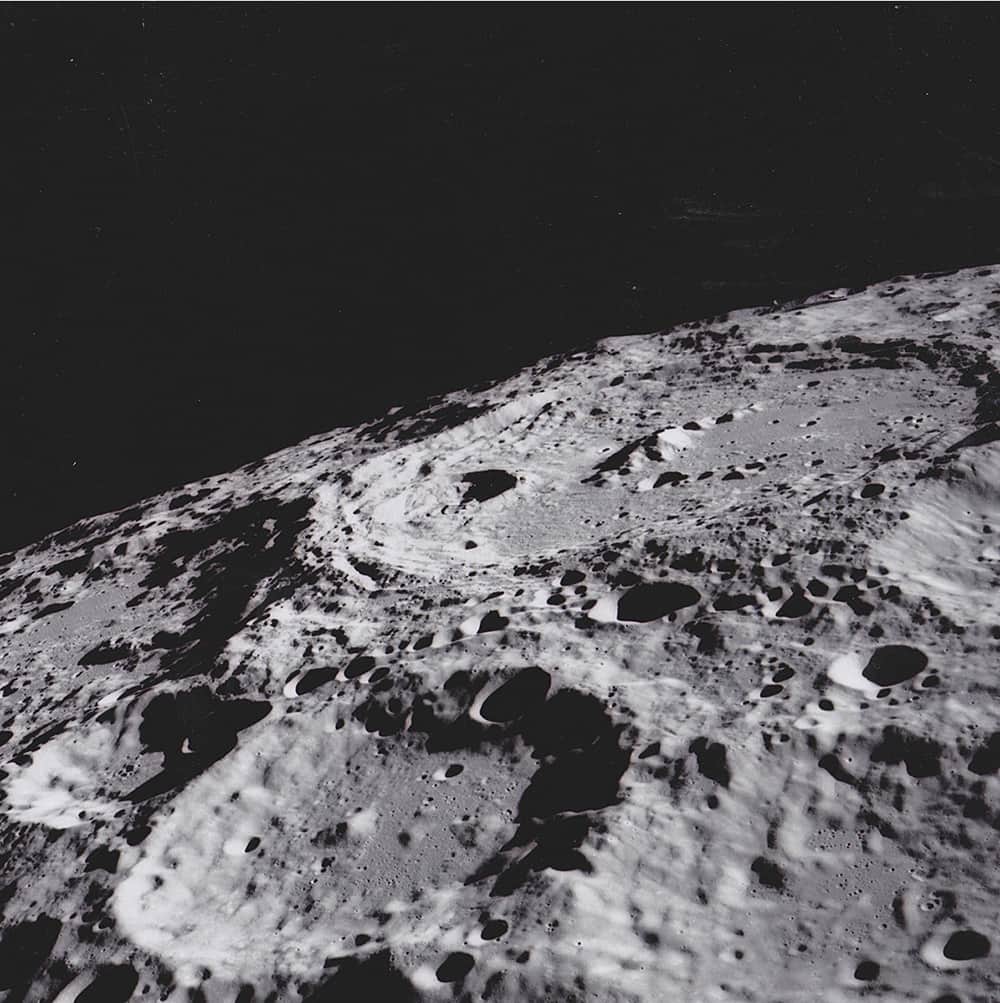 The Meteorite Hunter is an archive of a search for meteorites and the places they come from.

Following the journey of a fictitious hunter, The Meteorite Hunter documents the artefacts found, both overlooked and celebrated through the process, presenting them equally and without disparity.

Sometimes the quest to experience something unique or unusual, overshadows the familiar and recognisable. The series focuses on finding the extraordinary in everyday life, using the meteorite as a metaphor for the fantastic hidden in the mundane.

The work is presented as a collection of artefacts, where only one of the objects’ is an actual meteorite. By combining factual and fictional works, it encourages engagement and participation in the search for the meteorite. Playing on the ambiguity of the imagery makes us reconsider everyday objects, effectively trying to create circumstances where the familiar appears unfamiliar.

Alexandra Lethbridge (b.1987) is a photographer born in Hong Kong and based in the UK. She graduated from the University of Brighton with a Masters in Photography. Previous education has included Winchester School of Art, UK and the International Center of Photography in New York.

Found photographs, archival imagery and constructed images of her own making form the basis of Alexandra Lethbridge’s research-based practice. Drawing upon a range of references and source material, she combines scientific theories with fictional constructed images, bringing them together as a form of storytelling. Approaching image making in a playful and experimental way, her practice deliberately mixes fact and fiction to create expanded views of the subject matter she explores.

Her work has been exhibited widely with her most recent exhibitions being Encontros de Imagem Festival, Portugal, Pingyao International Photography Festival in China and in India as part of PhotoUKIndia.

In 2014, she was shortlisted for the Paris Photo Aperture Foundation First PhotoBook Award for her first publication, The Meteorite Hunter and was awarded the Professional Choice winner of the Danny Wilson Memorial Award in association with Brighton Photo Fringe.

Most recently, she has been selected for Fresh Faced and Wild Eyed 2015, as well as being selected as a winner for Flash Forward Magenta Foundation 2015 and a finalist in the Renaissance Photography Prize 2015. She has also been shortlisted for The Anamorphosis Prize for The Meteorite Hunter, a publication that is now part of the MOMA’s book collection.

In 2015, The Guardian recognized her as ‘a rising star of British photography’ with her work featuring in magazines and online publications such as HotShoe, Source, Der Grief, Photoworks, Self Publish Be Happy, Pik magazine, Float magazine, Introdex magazine, Wired Magazine and The Telegraph online.