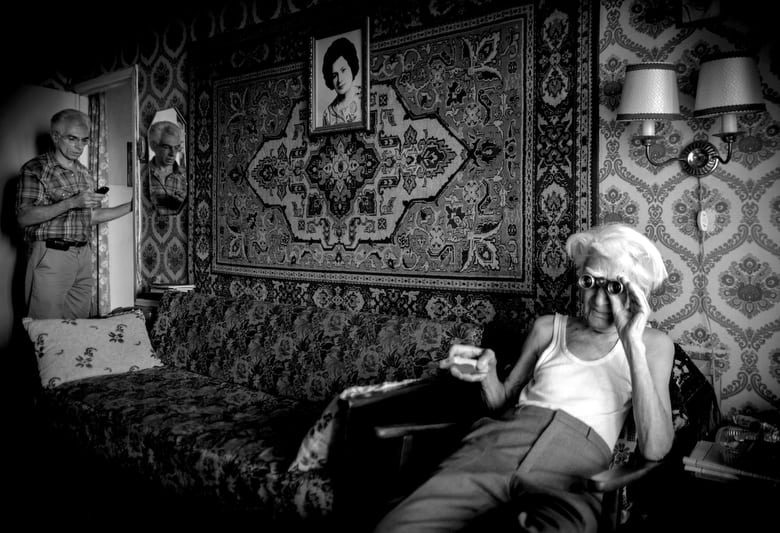 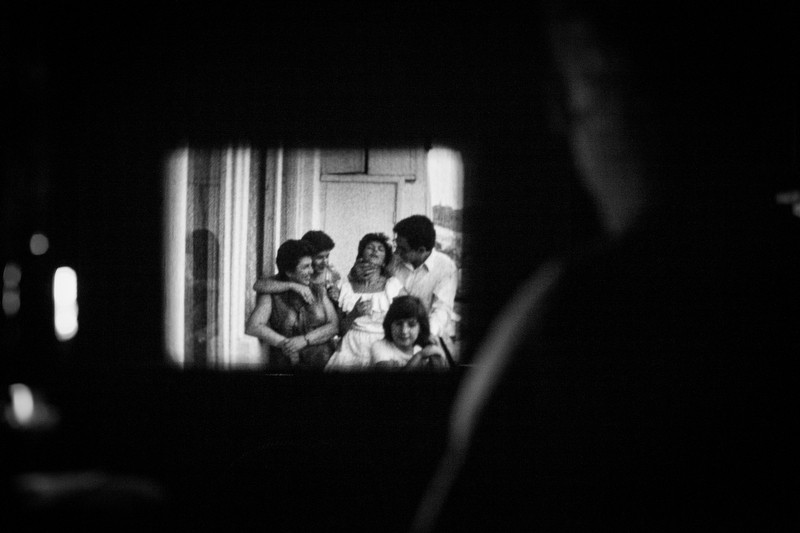 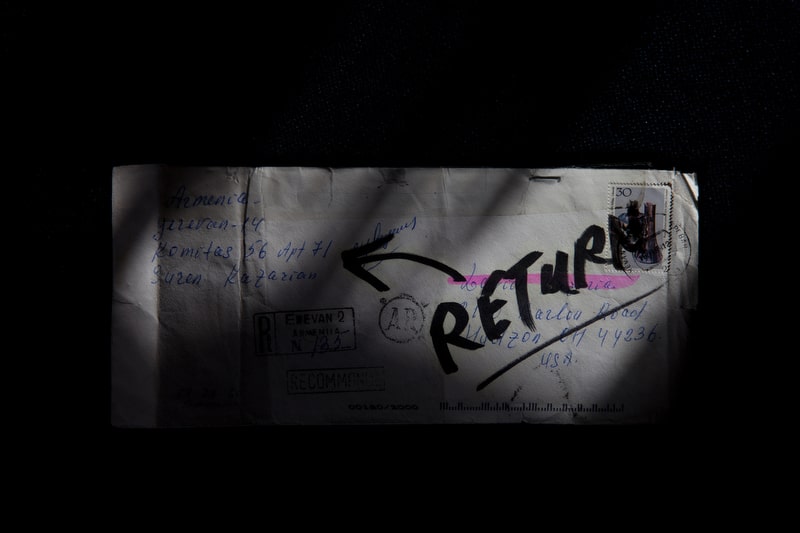 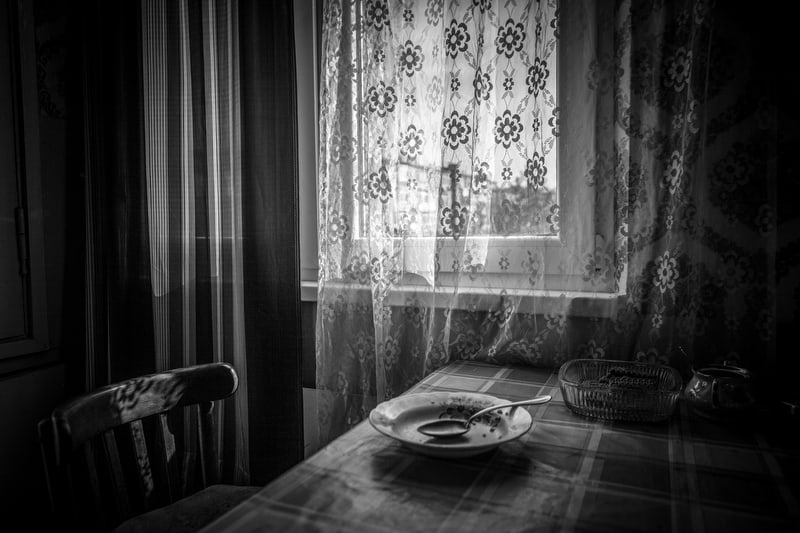 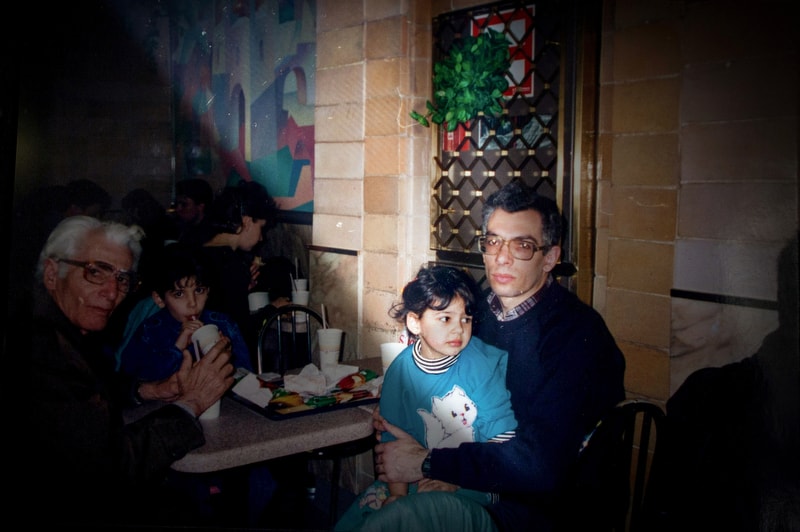 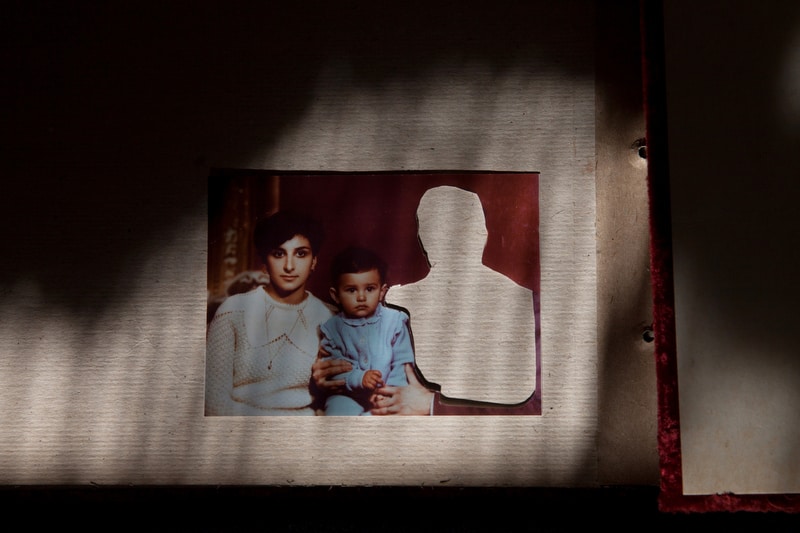 I am looking at a man I don’t recognize. He’s looking back at me.

I have few childhood memories of my father.

In one, we are dancing together in our tiny apartment in Moscow. In another, he is

leaving. My father would disappear for months at a time. Then, unexpectedly, he would come home.

What he didn’t expect was what happened next.

At seven years old, I was taken away from him, far away. It was October 1996. The

Soviet Union had long collapsed, and by then so had my family. We had become

desperate overnight: avoiding landlords and collecting bottles in exchange for food. One morning, my mom woke me and my brother to say we were going on a trip.

We never said goodbye to my father. The next day, we arrived in our new home in

Barbara. And now we were there.

For my mom, the solution to forget him was simple. She cut his image out of every

photograph in our family album. But those holes made it harder for me to forget him. I would stare at airplanes flying over in the blue Californian sky, waiting for him to come and find me.

Fifteen years later, I’ve traveled halfway around the world to stand at the courtyard of the same gray, decaying Soviet building I remember as a child.

And this is where our story begins.

This is a visual diary of my journey to reconnect with the man who should have been my father.

Diana Markosian (b. 1989) is a documentary photographer based in Moscow, Russia. Her work has taken her from Russia’s North Caucasus Mountains, to the ancient Silk Road in Tajikistan, and overland to the remote Wakhan Corridor in northeastern Afghanistan.

Her work has been recognized with awards including Columbia University’s photographer of the year (2010), the National Press Photography Association second 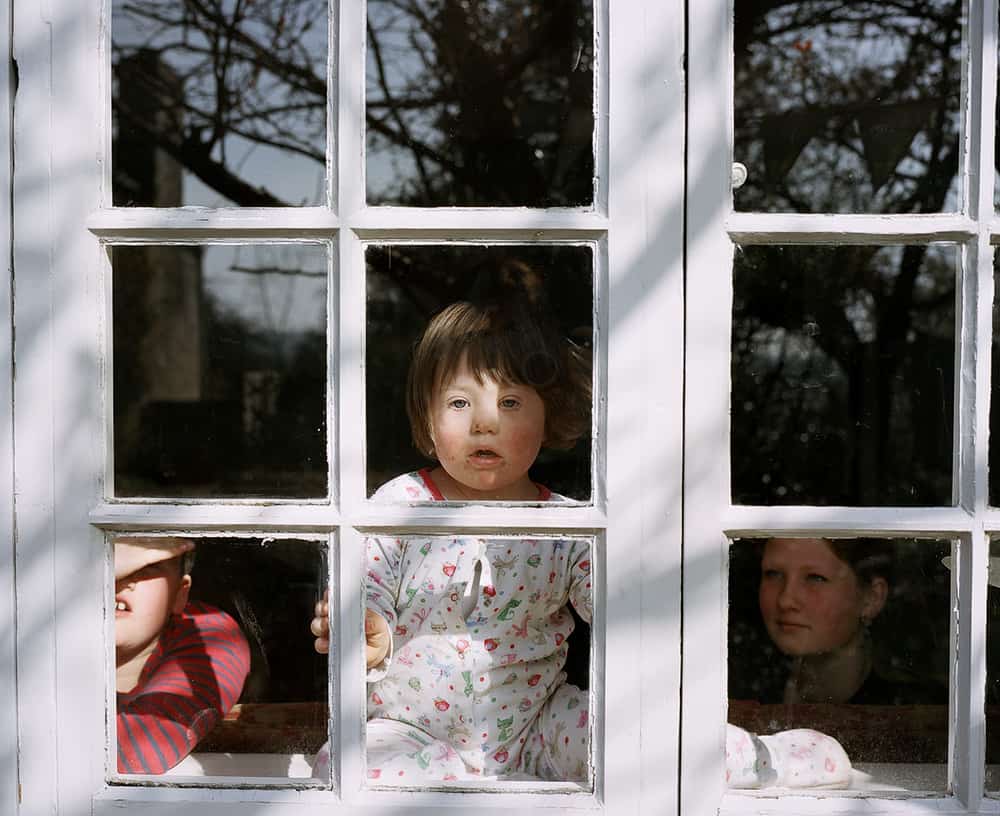 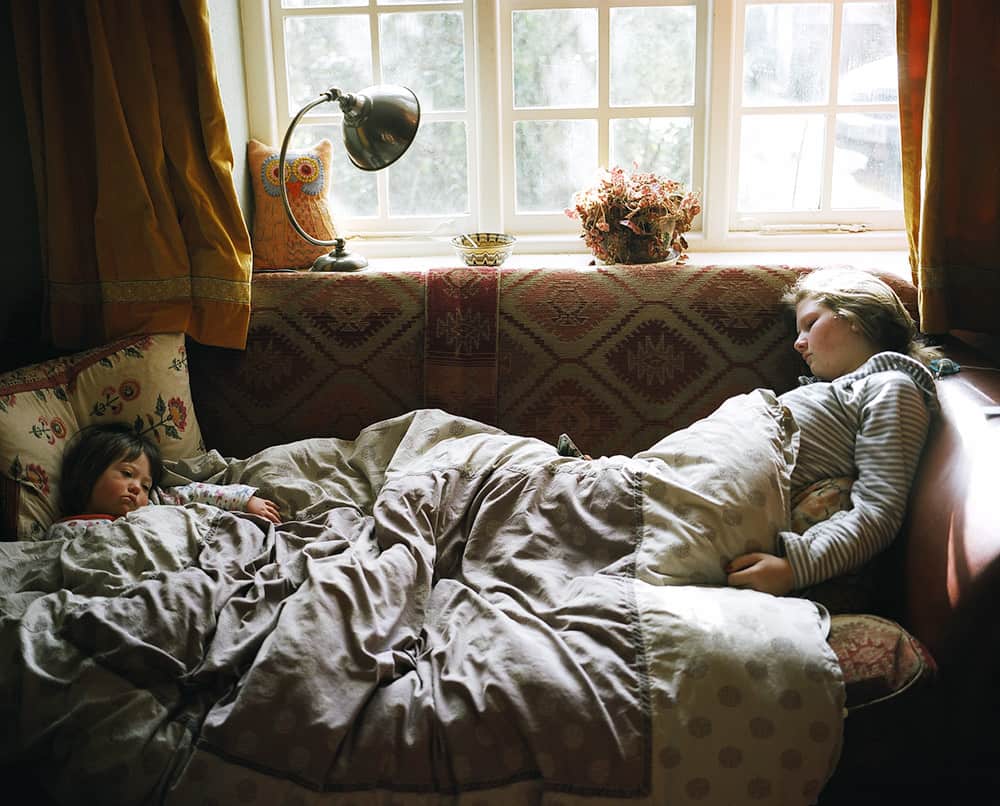 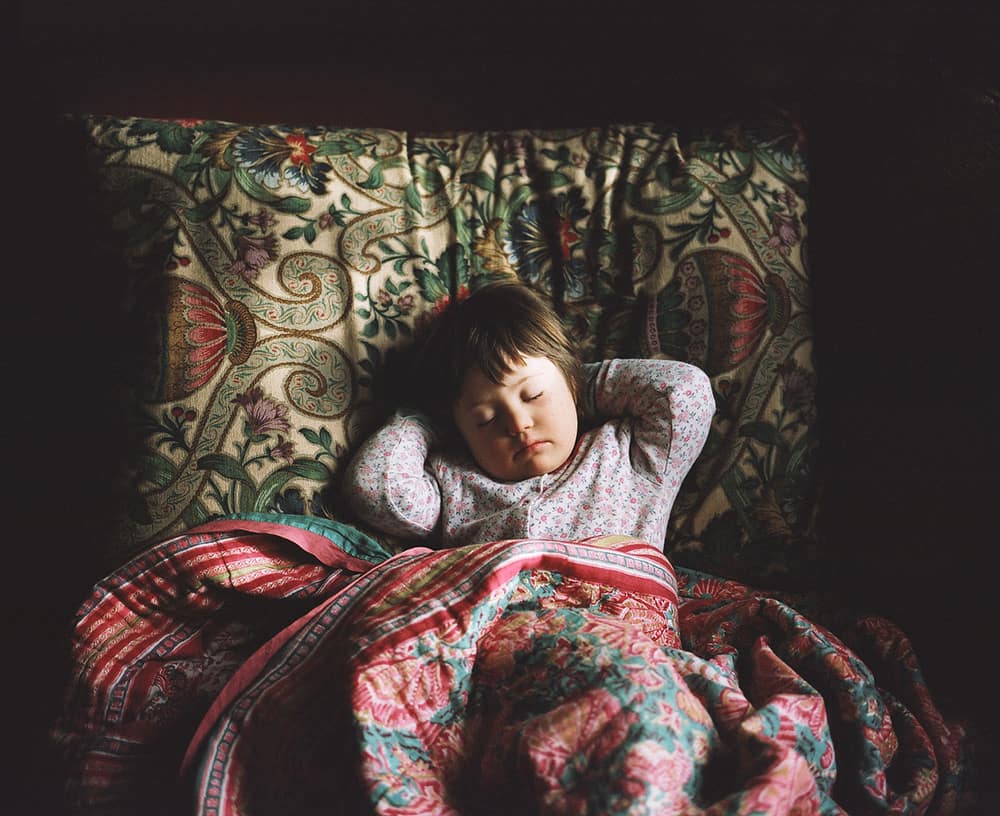 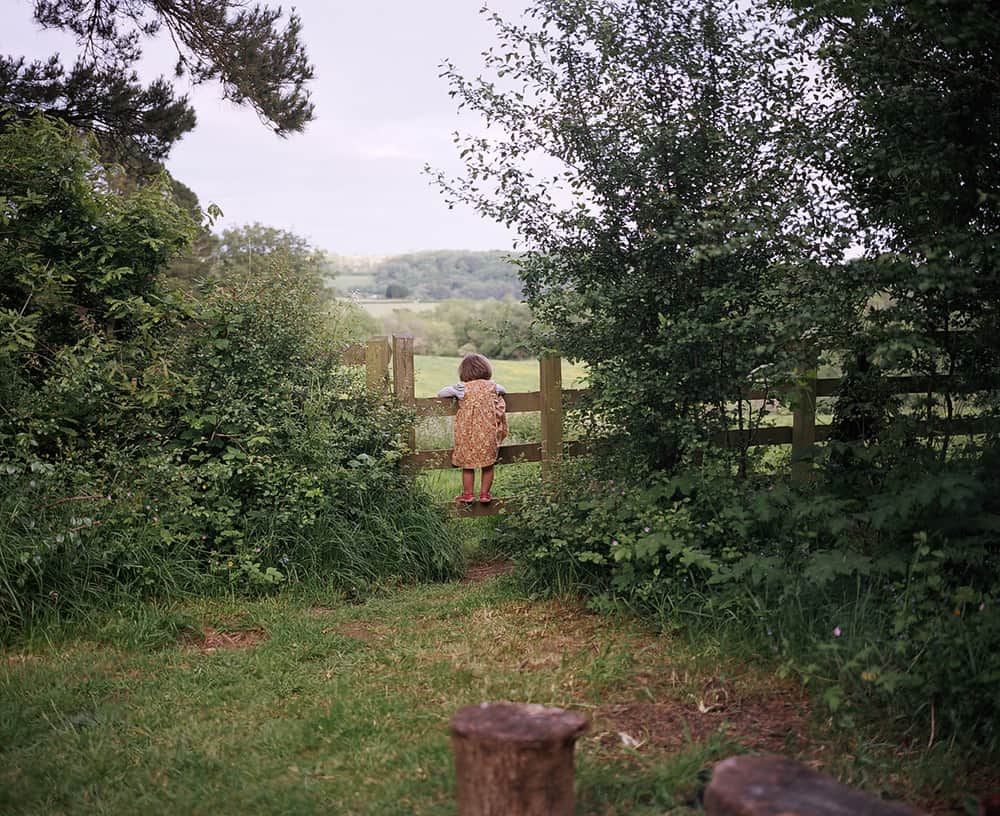 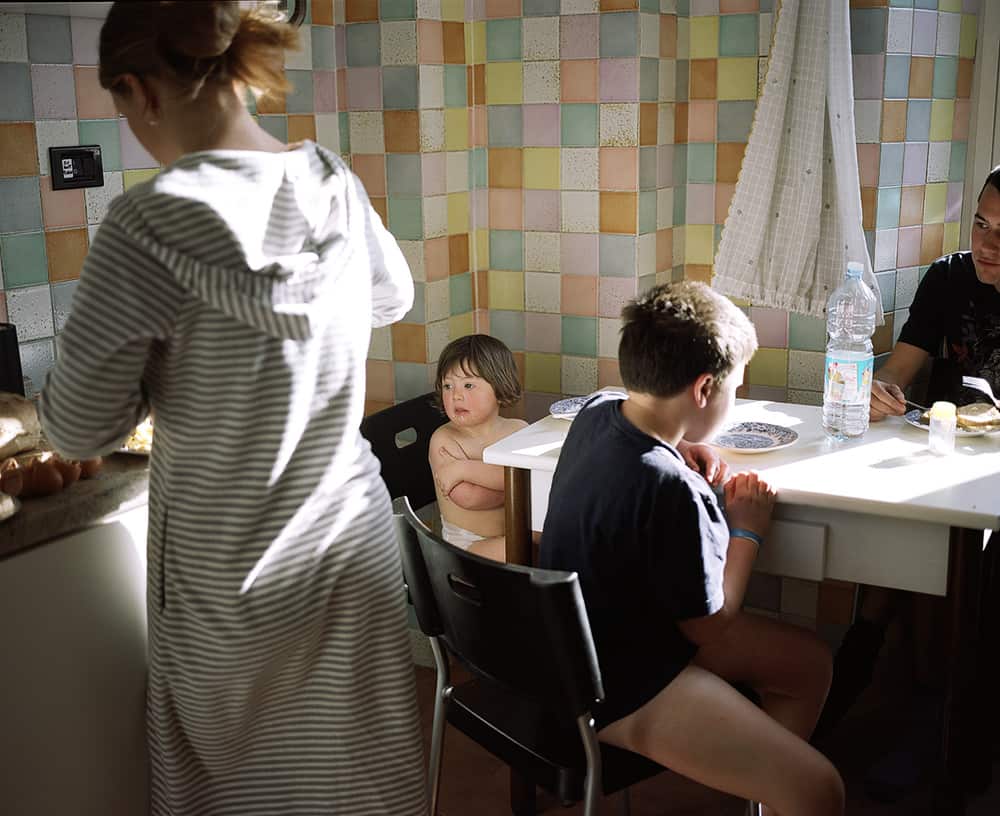 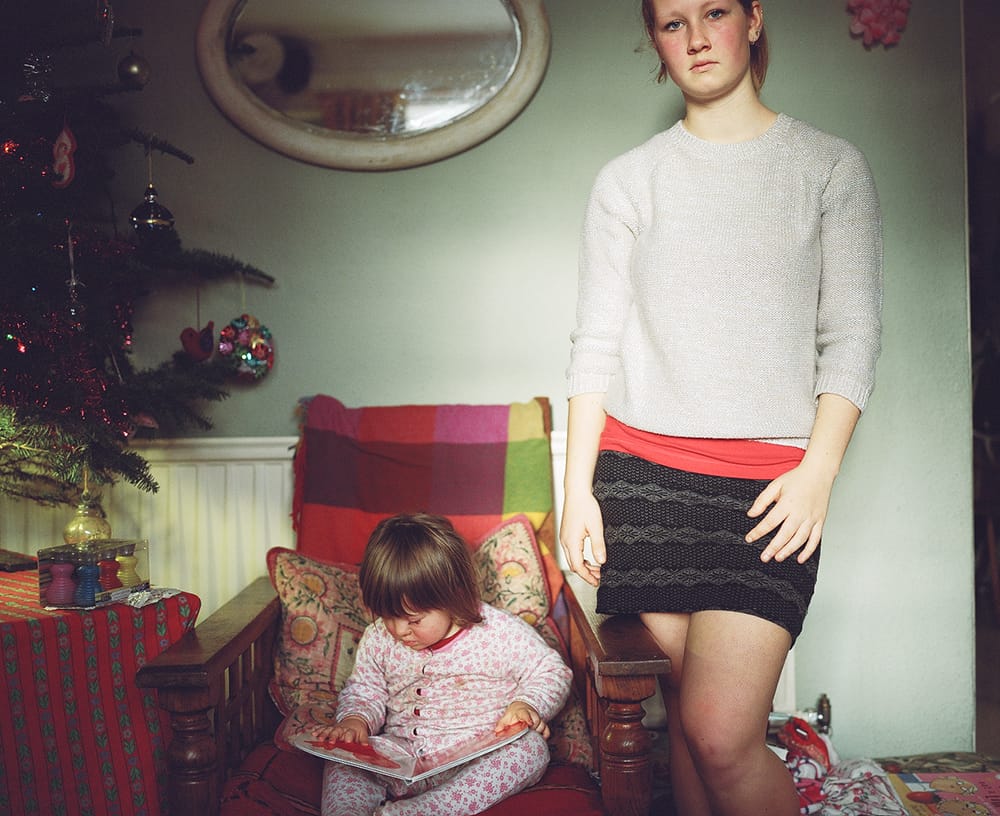 Firecracker Grant judges also highly commended British photographer Sian Davy for her project ‘Looking for Alice’ a project made for the photographer’s daughter, who has Down’s Syndrome.