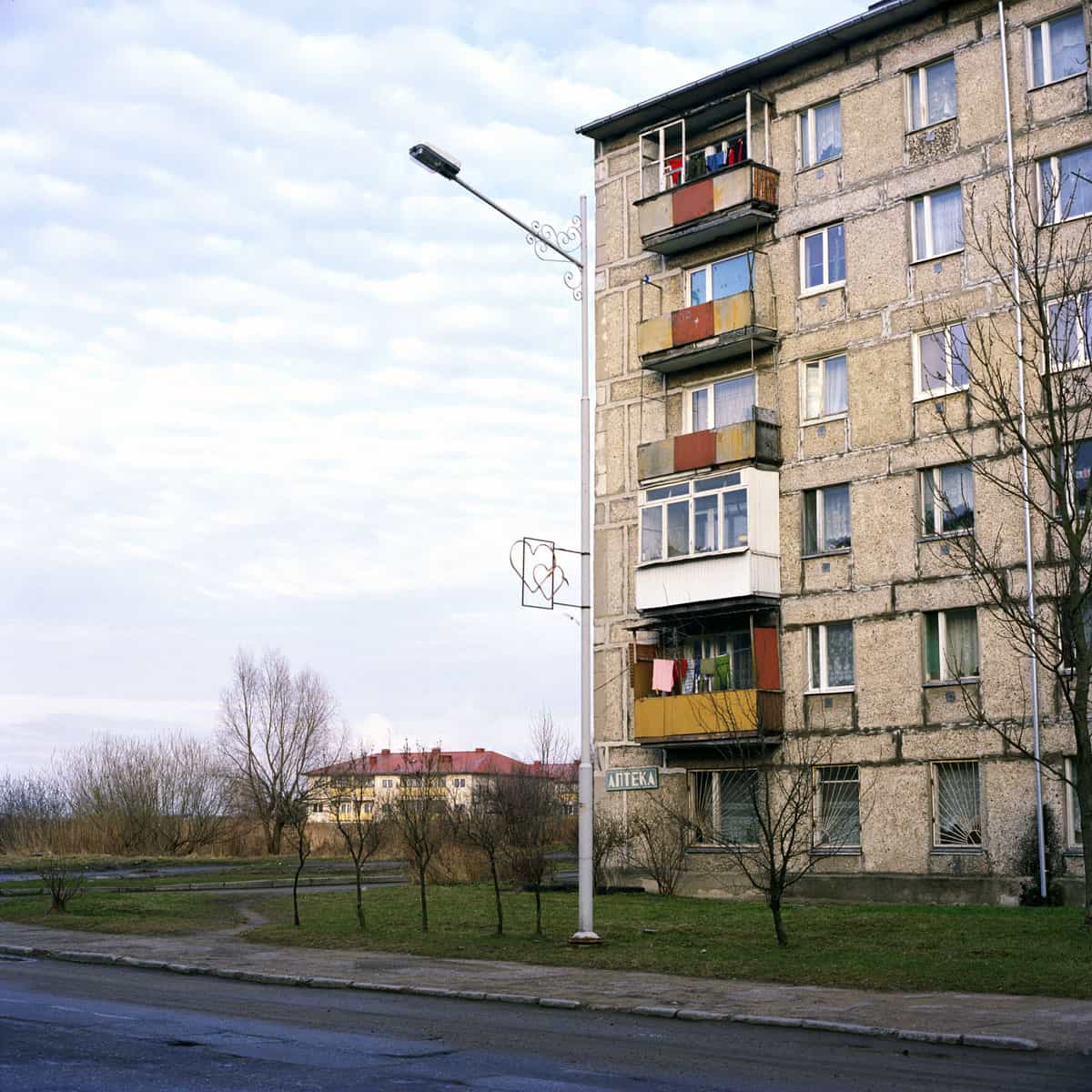 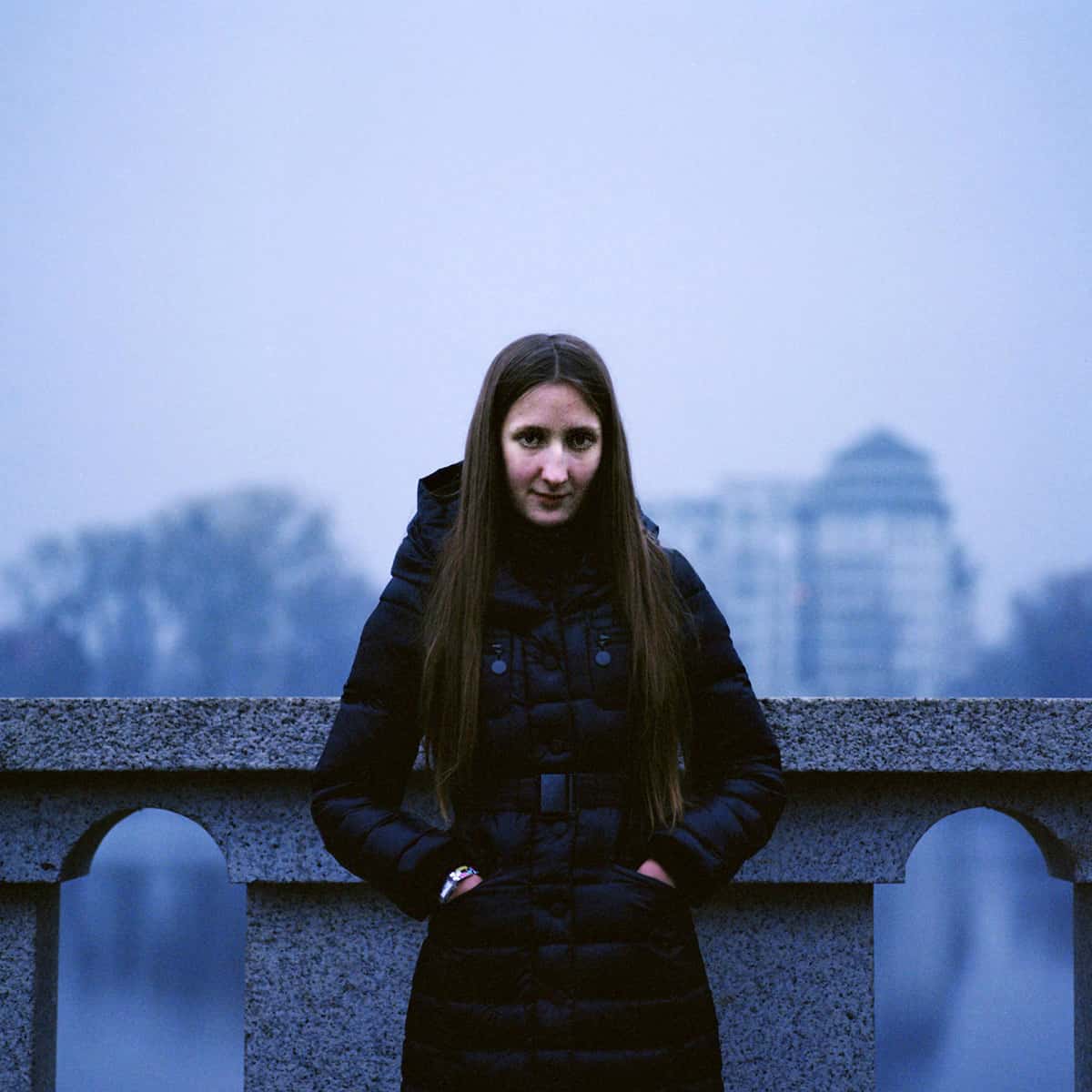 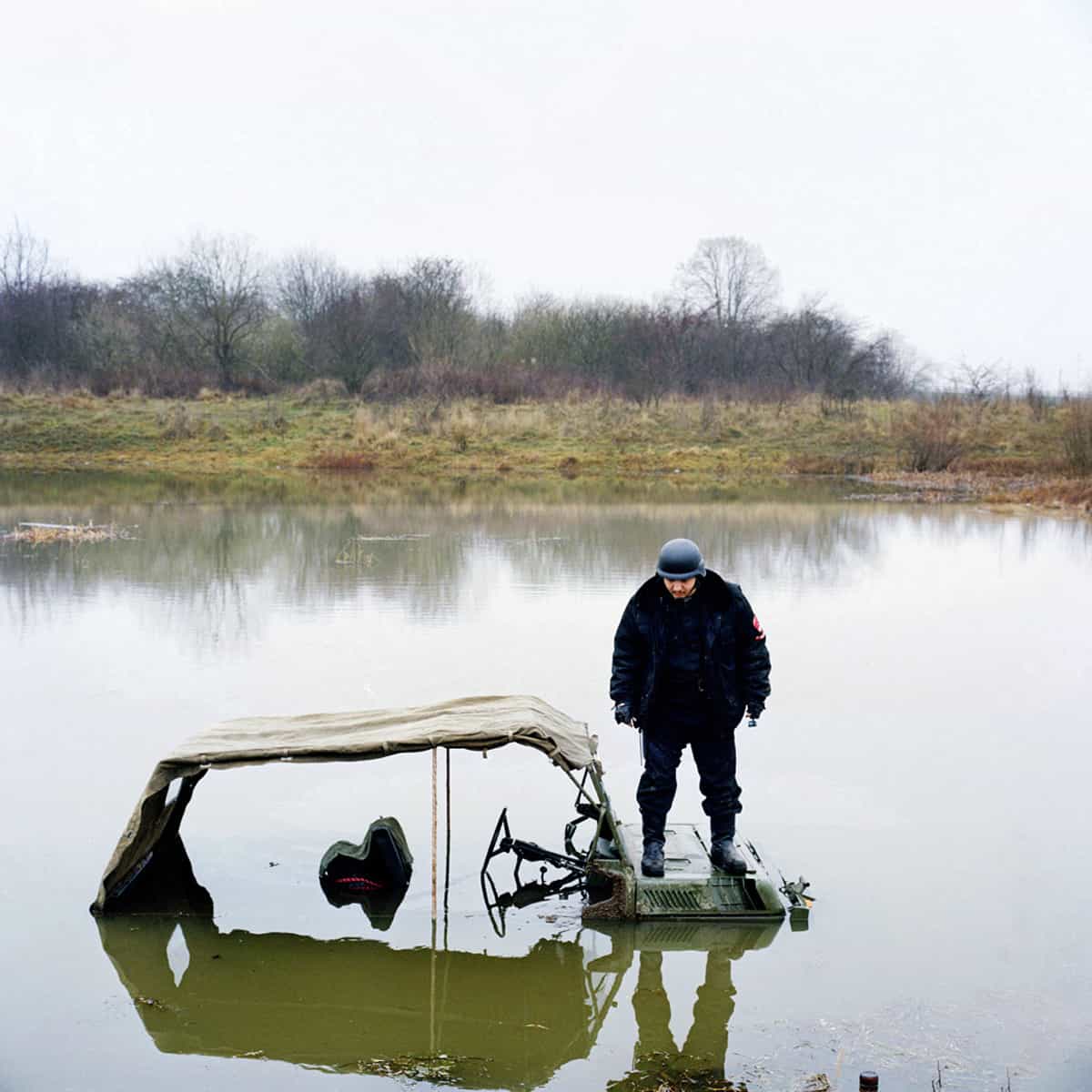 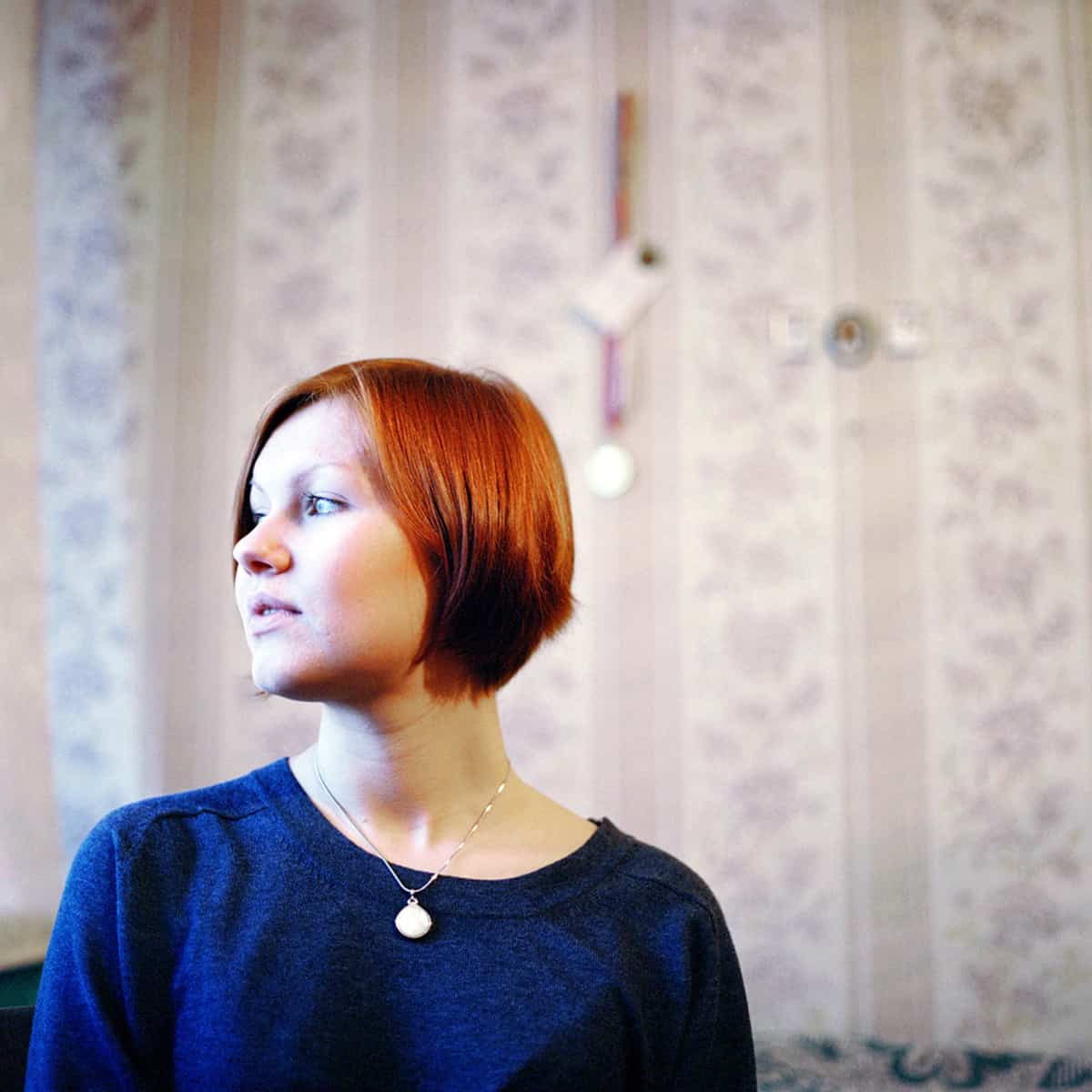 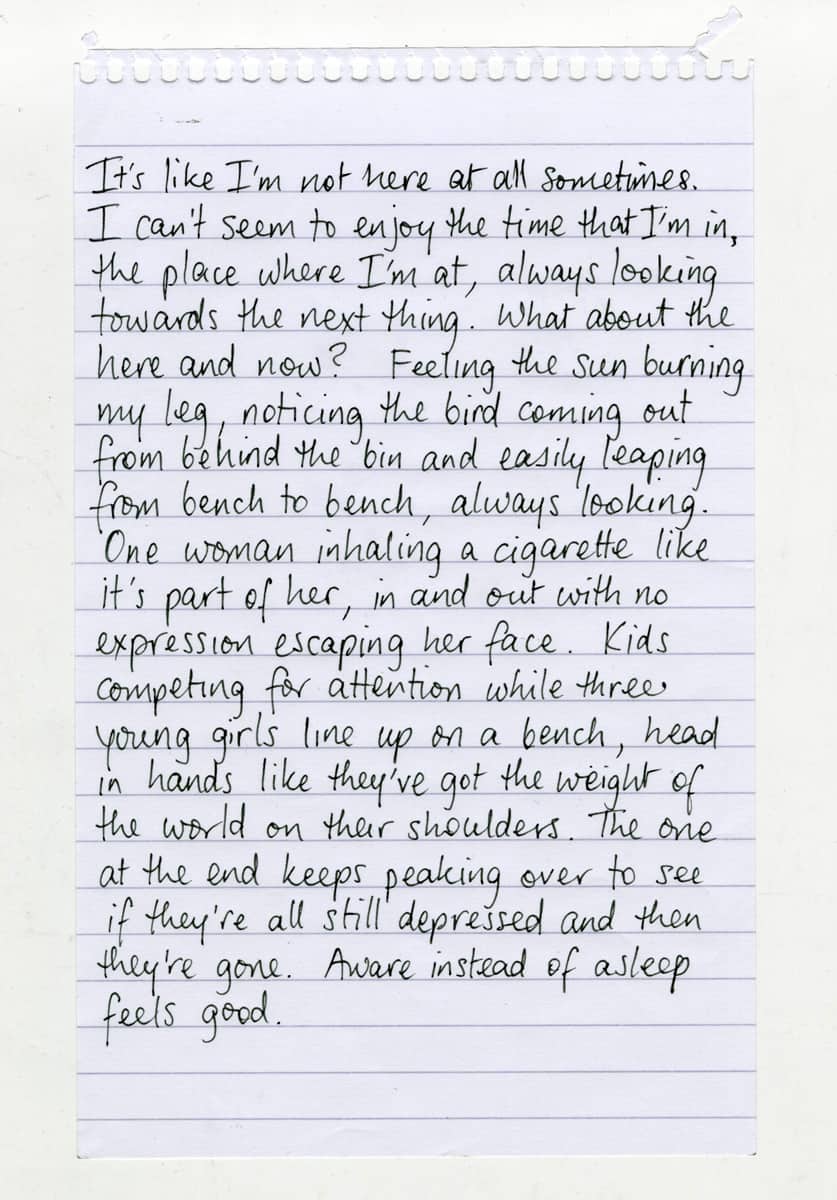 “The view of this faded garden explodes my mind and I get paralyzed, I have no clue how to move two legs, let alone a thousand.” – Natasha

Neither is an exploration of the dreams and fears of young women in Kaliningrad – a small, isolated Russian region on the Baltic Sea. The first generation to have grown up after the collapse of the Soviet Union, they seek to define their identity in this small ‘island’ within Europe. These women generously opened up their homes and their minds to allow me a better understanding the links between place, identity and history.

Formerly Königsberg, a major city of East Prussia, Kaliningrad only became part of Russia after the Second World War. During the Cold War it closed its borders, and with the collapse of the Soviet Union in 1991, it was severed from the mainland. An exclave of Russia and an enclave of the EU, Kaliningrad is left in the fragile position of being neither a part of ‘Big Russia’ nor truly a part of Europe. This fragility is countered by the strong, independent women that have guided me through the stories of this region. 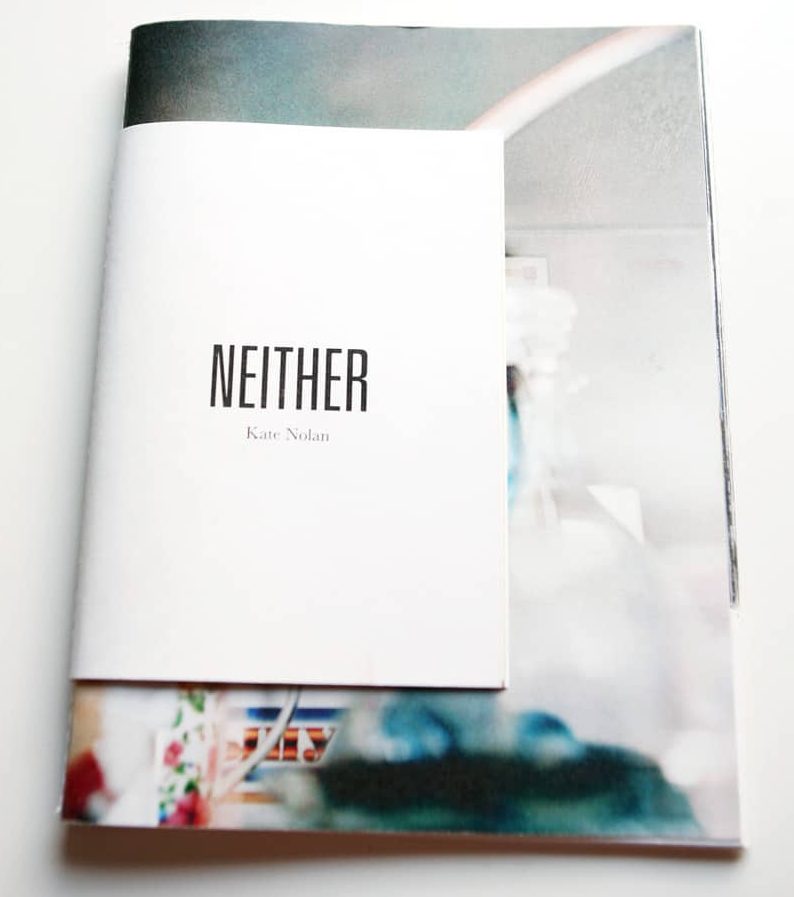 Kate Nolan is an Irish photographer, specialising in extended photographic stories that examine the human condition. She works closely with her subjects over an extended amount of time illustrating their circumstances through images and text.

Neither won the Alliance Française Photography Award 2013, was shortlisted for the PhotoIreland Festival 2014 Portfolio Review Award, selected for 184th Royal Hibernian Academy Annual Exhibition and has been exhibited internationally. Since 2013 Kate Nolan has worked on (its kind of like) telephone, a collaborative project between Irish and American female artists, which was exhibited at the Centre for Emerging Visual Artists in Philadelphia.