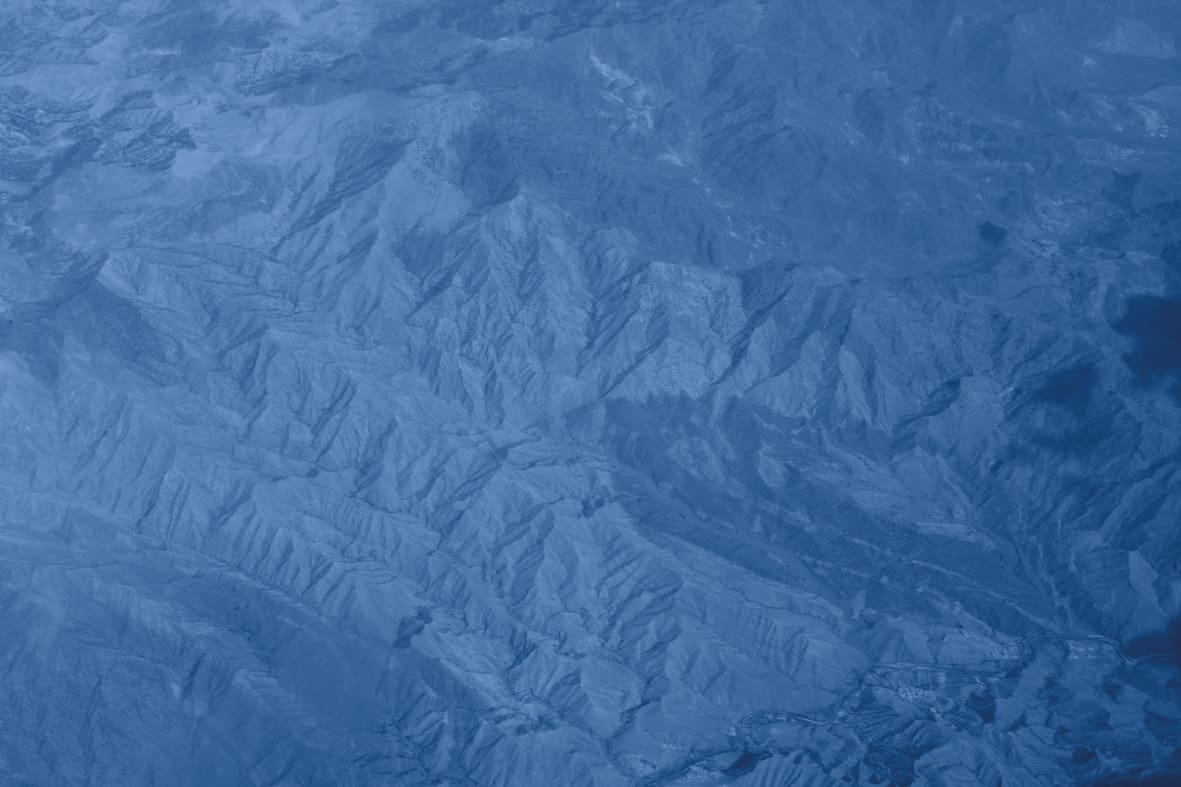 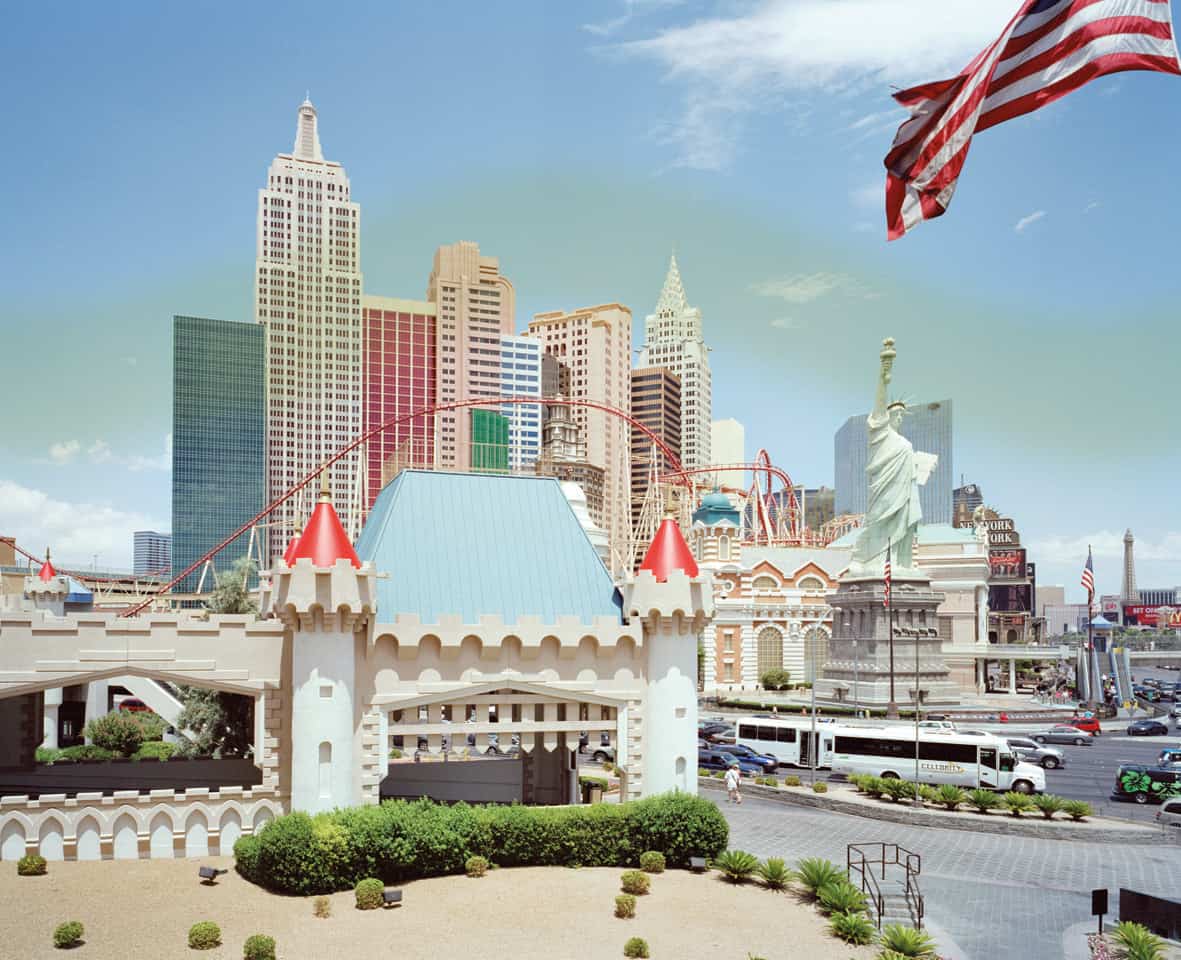 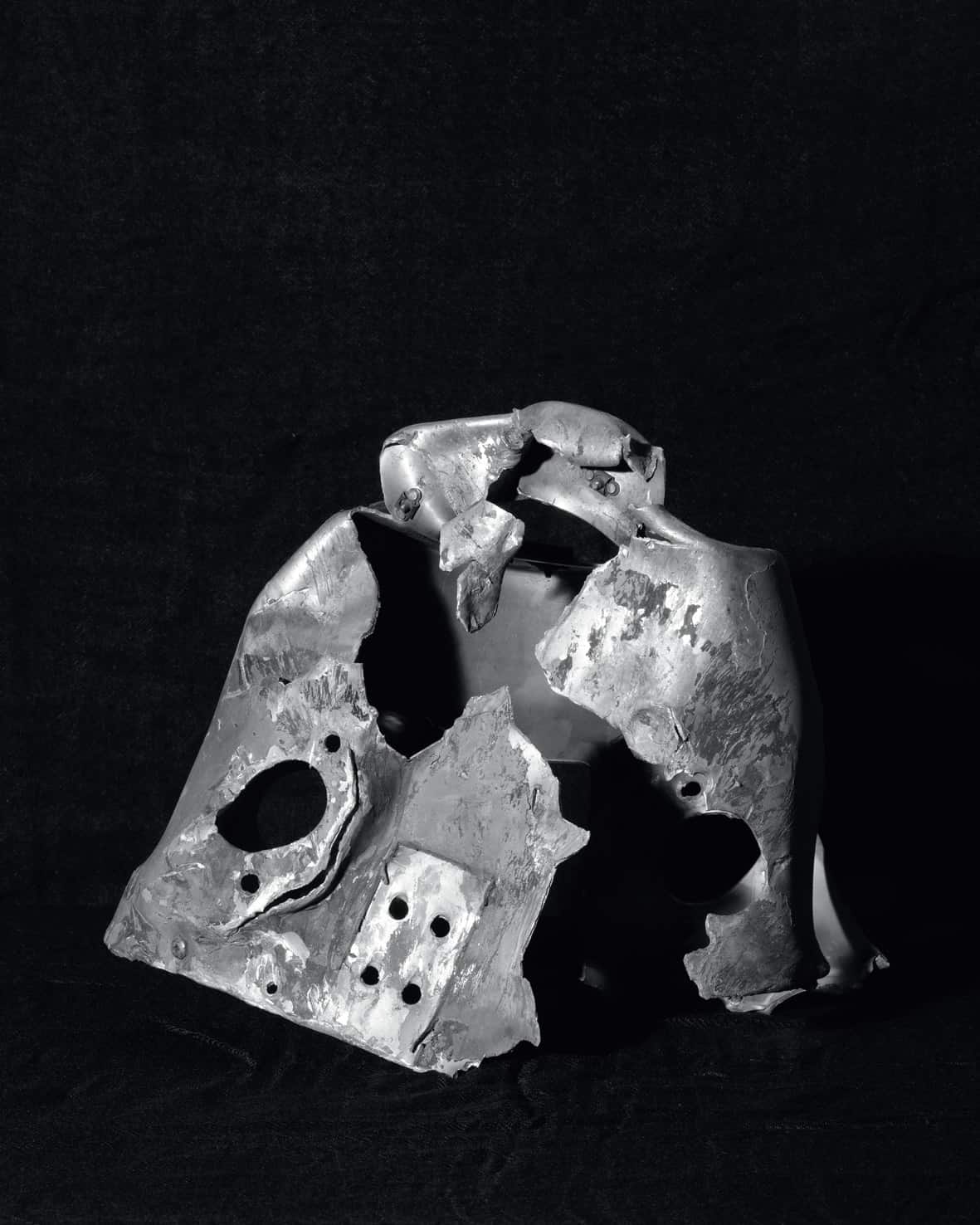 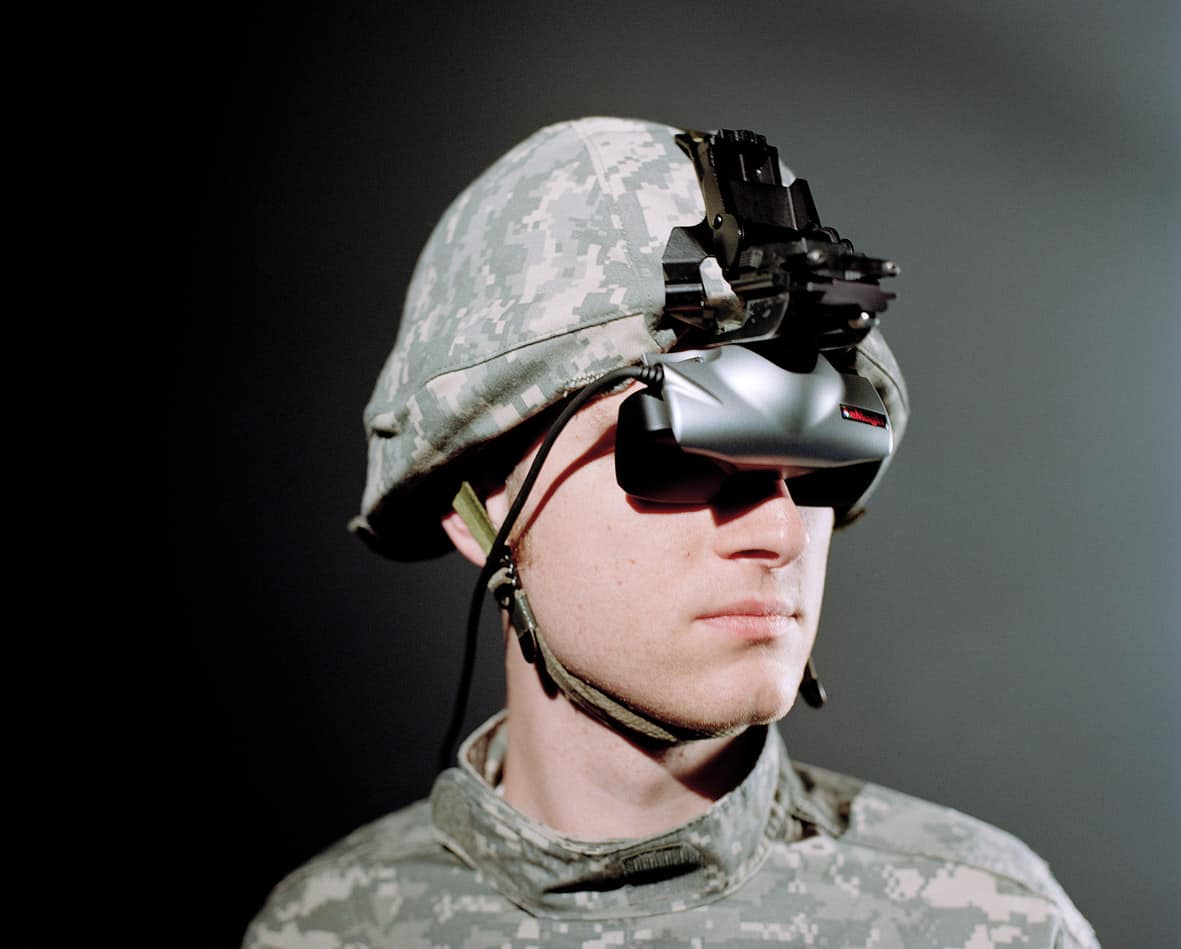 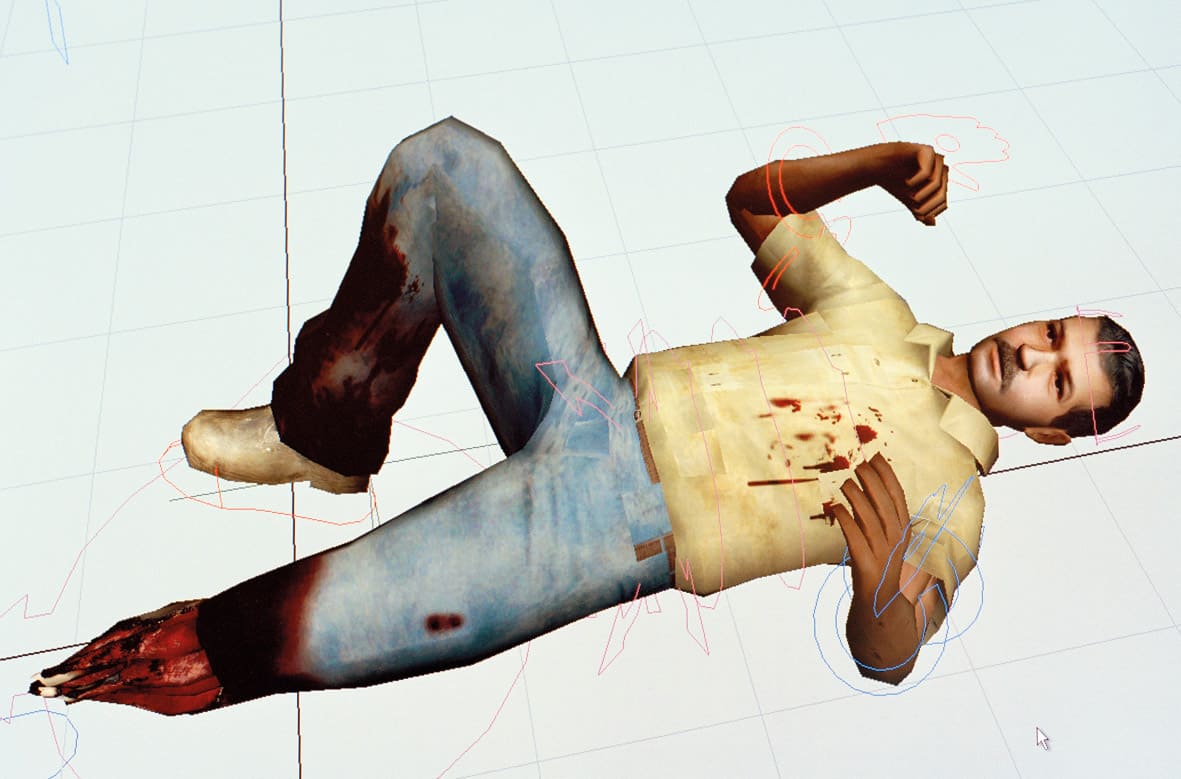 Hyenas of the Battlefield, Machines in the Garden

Hyenas of the Battlefield, Machines in the Garden, is a study into the ‘unholy alliance’ between the military, the entertainment industry and technology, and their coalescence around modern-day warfare. As Fredric Jameson famously observed in 1991 “the underside of culture is blood, torture, death and horror.”

Shifting from screen to landscape and incorporating imagery from disparate yet indelibly connected areas: from Las Vegas to Pakistan, Waziristan to Hollywood (via Washington), this new work questions photojournalism’s ‘truth claims’ and the indecipherable, all-consuming nature of the industrial-military complex.

The ‘machines in the garden’ denote the dialectical tension between the American pastoral ideal and machine technology. The ‘hyenas of the battlefield’ are the technological-driven corporations that keep the US soldiers ‘in the loop’, but off the ground.

This is the goal of the US administration: a model of warfare where no more American soldiers die on the battlefield.

Everything that is included in the publication has been researched, filmed and photographed by Lisa Barnard. The interviews with the military Clinical Psychologists and the US Air Force pilots were recorded in person and all the images are taken in either the USA or Pakistan.

The publication was made possible by the Albert Renger-Patzsch Award 2012 through the Dietrich-Oppenberg-Foundation, Essen and Arts Council England.

With essays by Julian Stallabrass and Eugénie Shinkle

Lisa Barnard’s photographic and film practice is placed in the genre of contemporary documentary. Her work discusses real events, embracing complex visual strategies that utilise both traditional documentary techniques with more contemporary forms of representation. Barnard connects her interest in aesthetics, current photographic debates around materiality and the existing political climate. Of particular interest to her is the relationship between the military industrial complex, new technology, and the psychological implication of conflict. Barnard receives regular funding, exhibits frequently both nationally and internationally, and has portfolios of her work featured in contemporary photographic publications. She is senior lecturer on documentary Photography at The University of South Wales. Chateau Despair was published by GOST in 2013.